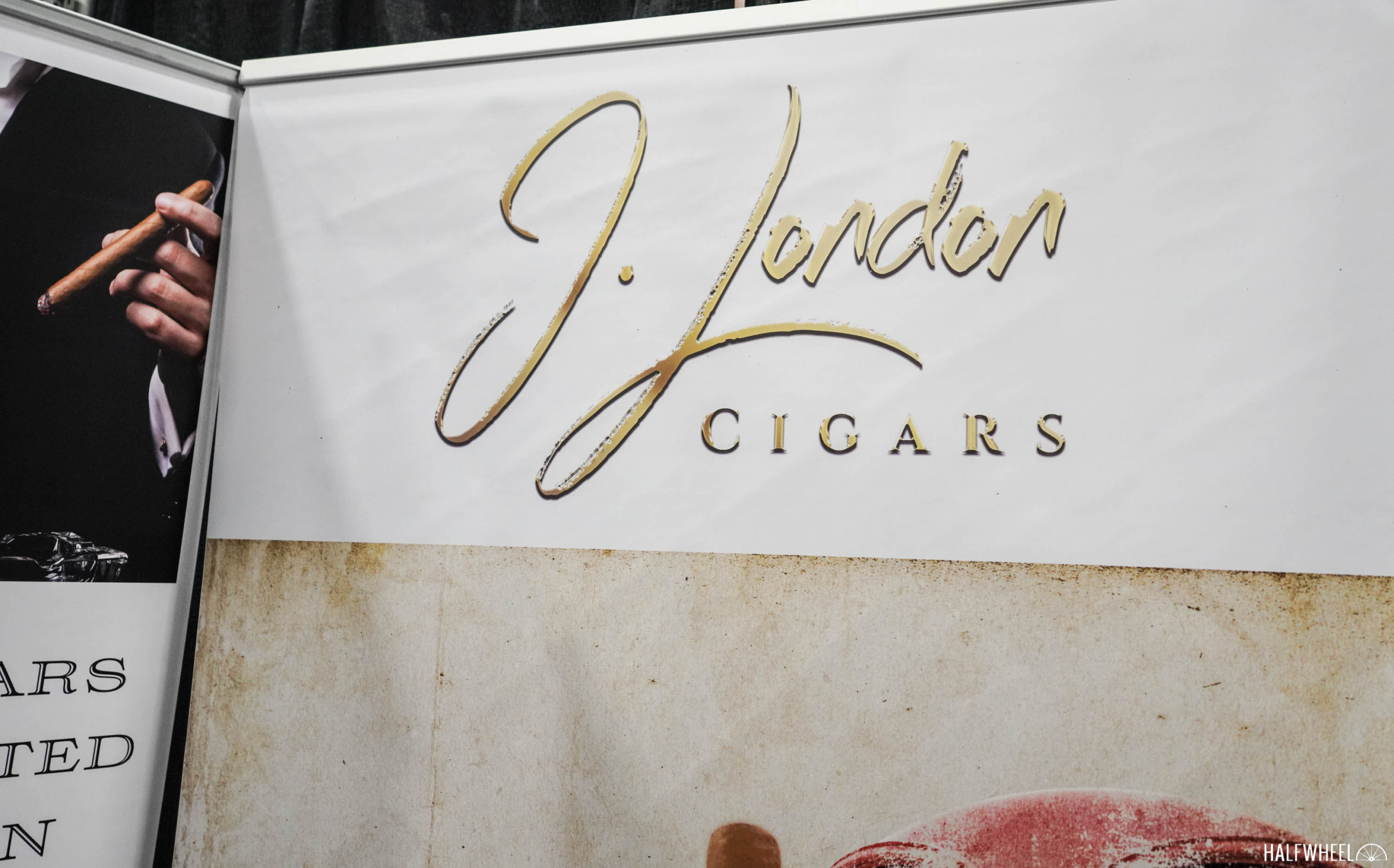 J. London wasn’t a brand that I was expecting to see at the 2021 PCA Convention & Trade Show. It wouldn’t be surprising to see Jonathan Fiant, the brand’s owner, walking around the trade show floor but I had no idea he’d be exhibiting at the show. Also surprising, there are new cigars for the brand. 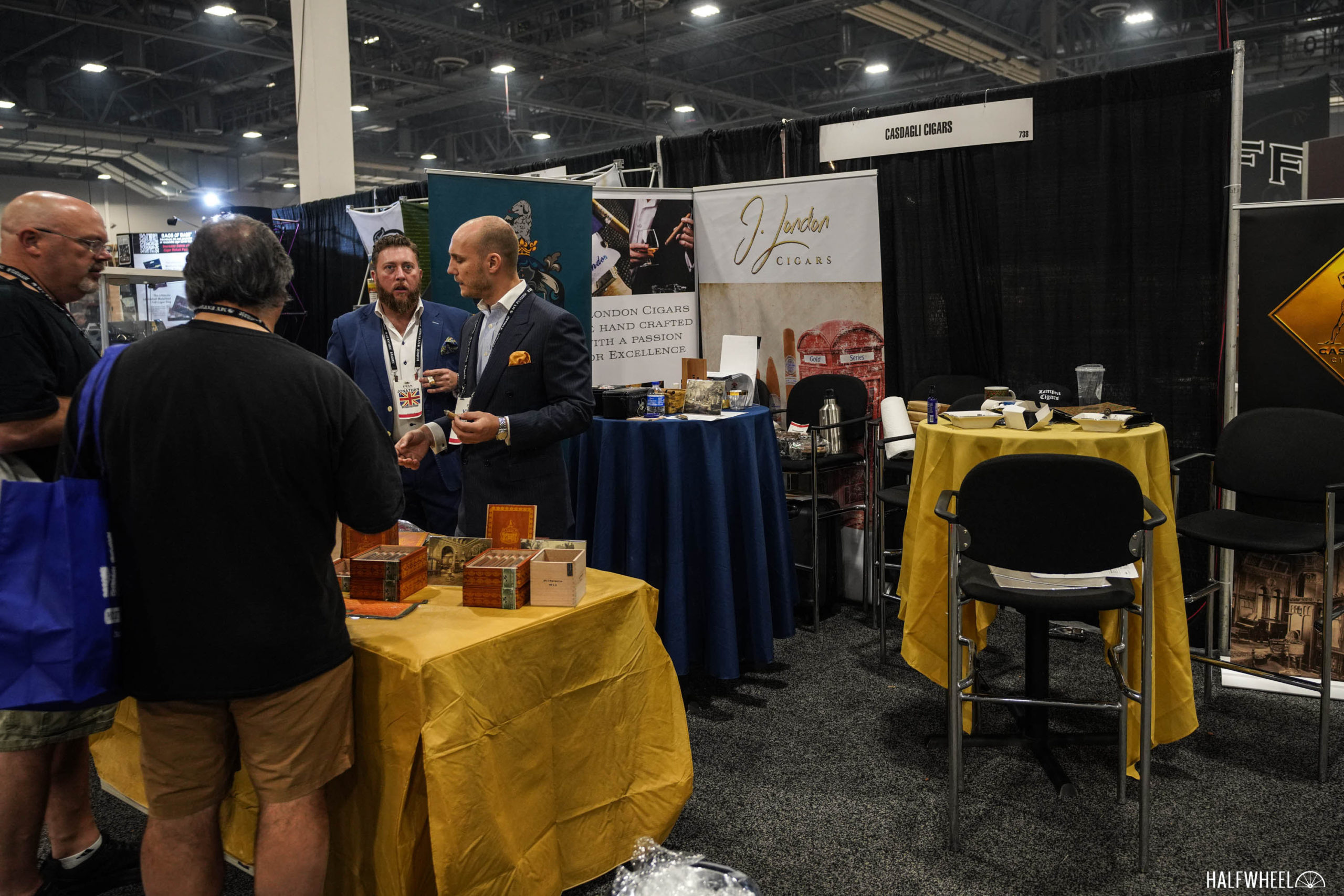 Like Lampert Cigars, J. London is part of the cramped 10 x 10 space that is the Casdagli booth. To be quite honest, I’m not sure what would happen if any of the brands brought another person with them. There’s so little space that the various brand’s pop-up banners are stacked on top of each other. Fiant told me that he’s started to make small production runs of specific vitolas and pack them in bundles wrapped with some sort of artwork. The newest one is the 5 x 56 Fat Robusto which will begin shipping later this month. The cigars are made at Tabacalera William Ventura in the Dominican Republic. 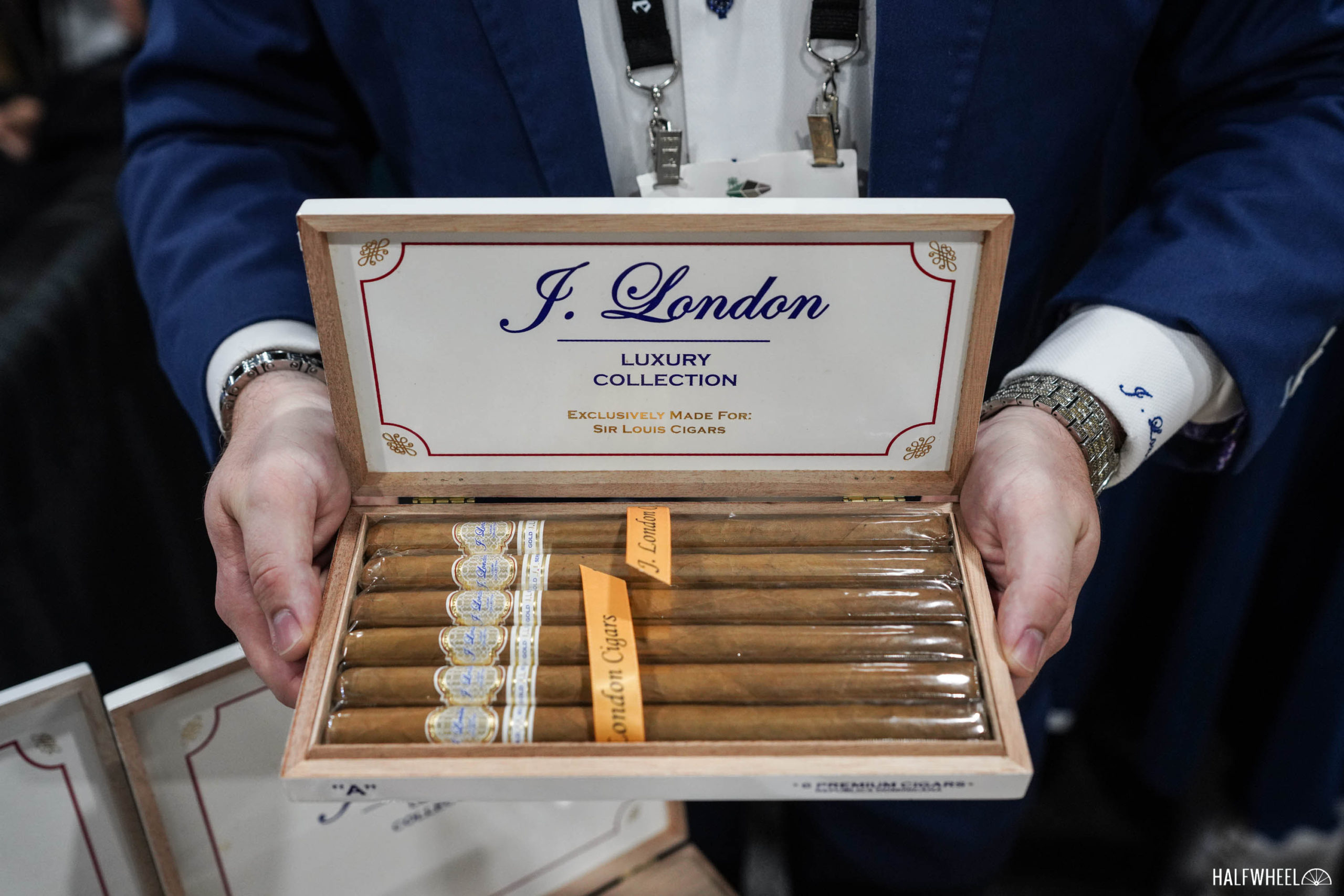 This isn’t something that was offered to all retailers so it doesn’t get the full coverage, but Fiant showed me the A size which is made for Sir Louis Cigars of Wilbraham, Mass.