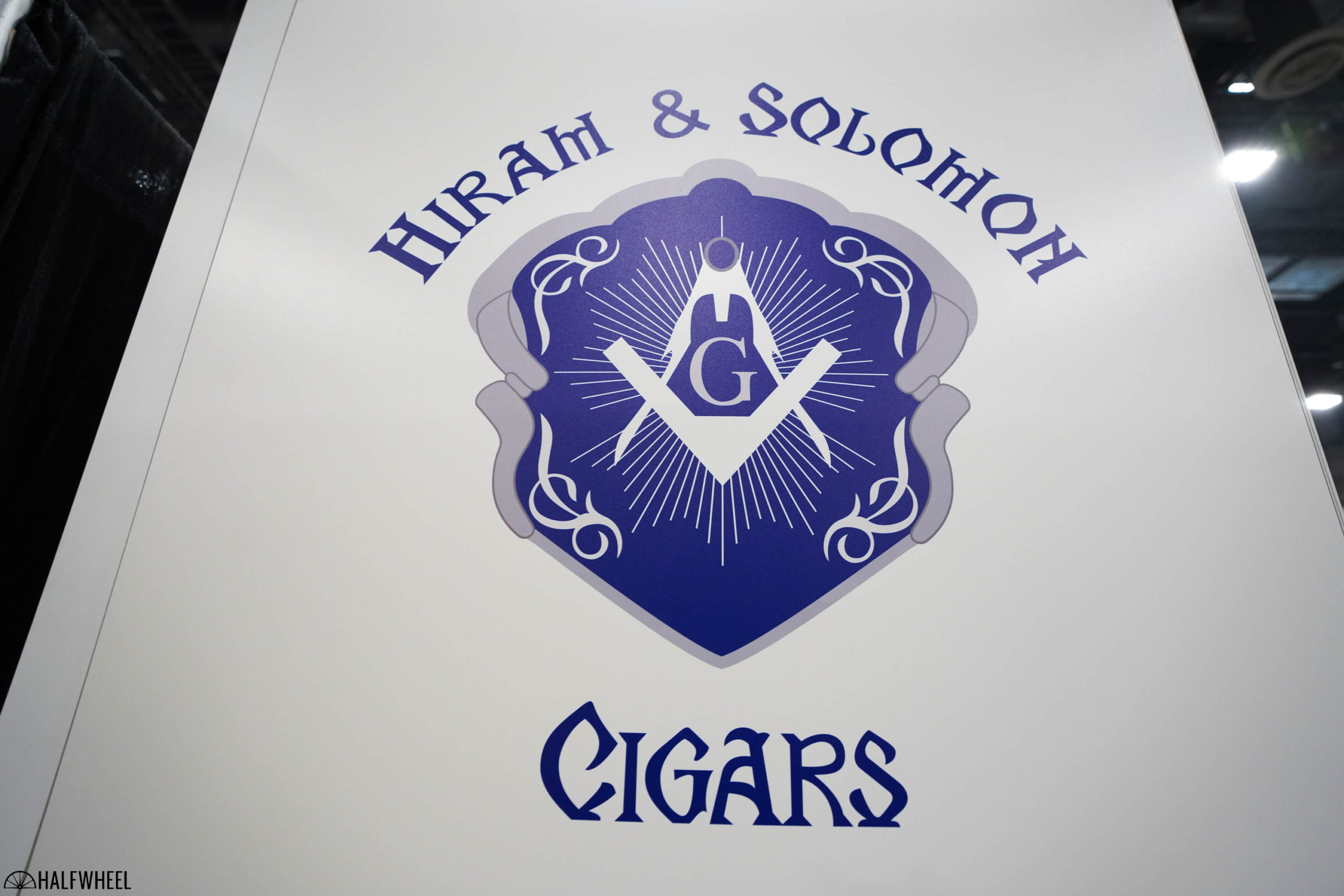 There was plenty of action in the Hiram & Solomon booth, which featured a new layout and the addition of a large television showing a rotating series of short promos about its products. The company was also featuring Live2Serve, a collaboration with Operation: Cigars for Warriors that was released in May.