As you might know, ACE Prime is distributed by and has a partnership with Crowned Heads, so it makes sense that the two companies would also share a booth at the 2021 PCA Convention & Trade Show. It’s a rectangular space with the two companies headquartered in opposite corners, though sharing a lot of common space in the middle that includes Crowned Heads’ signature road cases, which you might otherwise see as part of a concert tour but here are used to hold samples and other goodies. The two companies also took similar approaches in what they are releasing at the show this year: one new regular production line of cigars and another limited edition that is available only to retailers who attend the trade show and place orders for it. In the case of ACE Prime, the company took two approaches to find inspiration for their cigars, one is a cigar made to honor the selfless heroes of our society, another to help encourage introspection and inspiration. Fiat Lux by Luciano
The third cigar in the Luciano line gets its name from a Latin expression that means “let there be light,” and while it has biblical roots, it is often referred to for its usage during the intellectual movement of the Enlightenment. The blend is designed to be one that generates deliberation and provokes an exploration of flavors. Luciano Merielles said that making the cigar was a deeply personal process, and his hope was to create a cigar that would be invitational towards introspection, towards exploring how the flavors of a complex blend can reflect the singularity of the human experience. In other words, creating the opportunity to just let some light in. 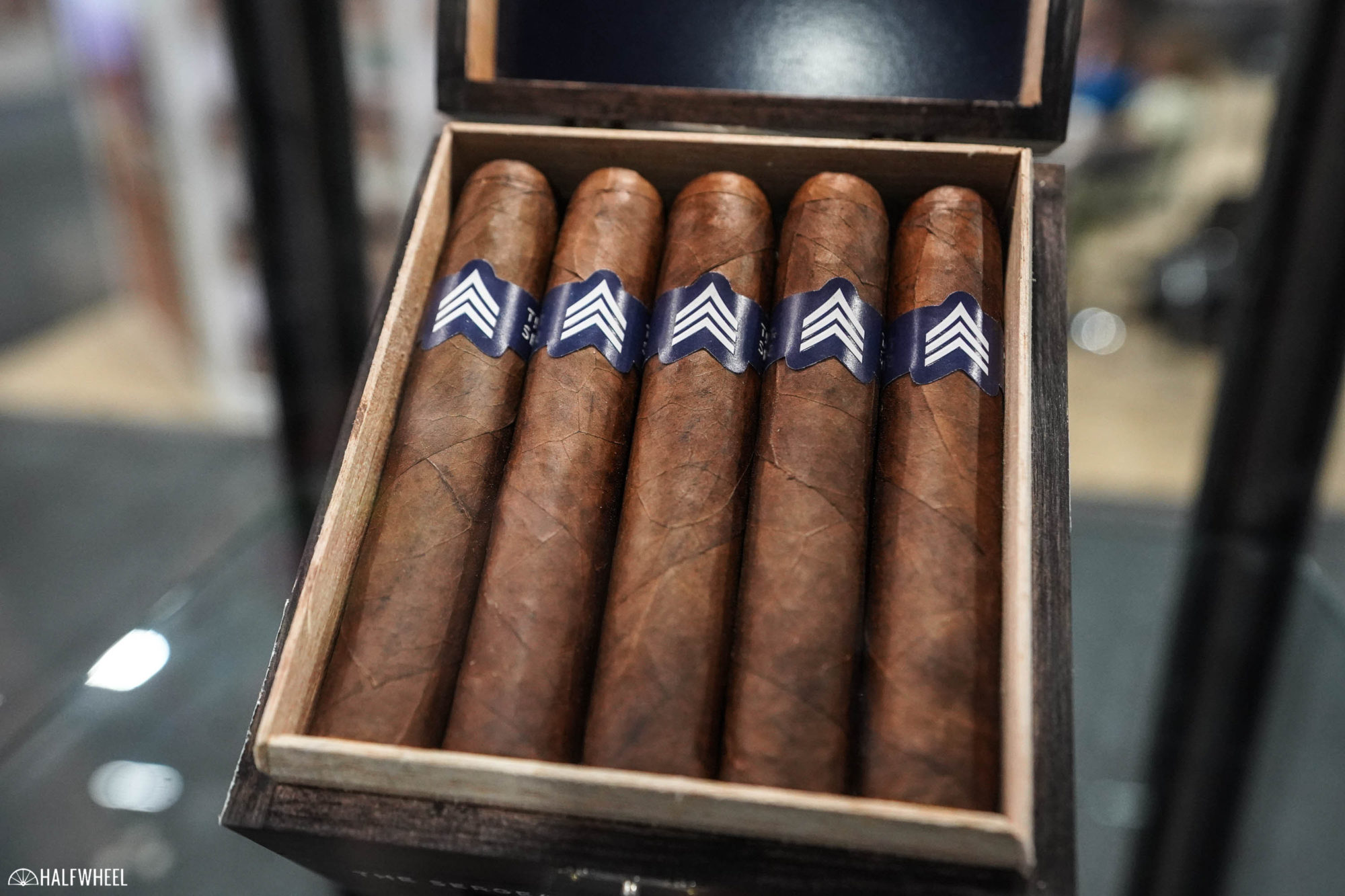 The Sergeant is an exclusive release for retailers who attend the PCA Convention & Trade Show, and a cigar that pays tribute to the heroes who fight in anonymity and sacrifice out of deep-rooted honor, regardless of recognition or acclaim. The company says it is medium to full bodied, marked by deep flavors and balanced acidity.