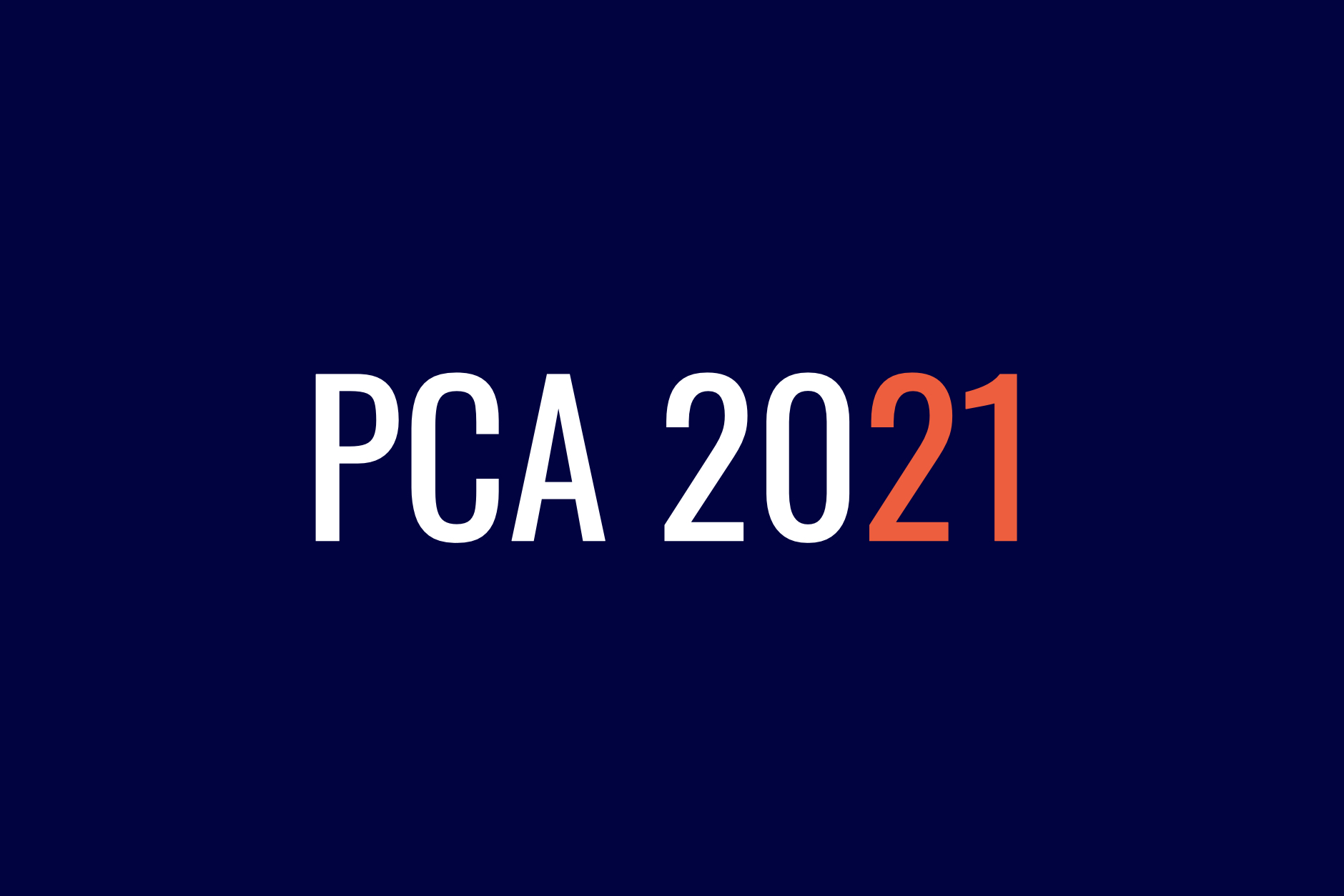 PCA 2021: A List of Companies With No New Products

While many companies at the 2021 PCA Convention & Trade Show will have new products, the following companies have confirmed to halfwheel that they are exhibiting but will have no new items:

Some of these companies will be selling relatively new items that were sold prior to the start of the 2021 PCA Convention & Trade Show, other companies might have prototypes of items that they will show off but will not be selling at the trade show.