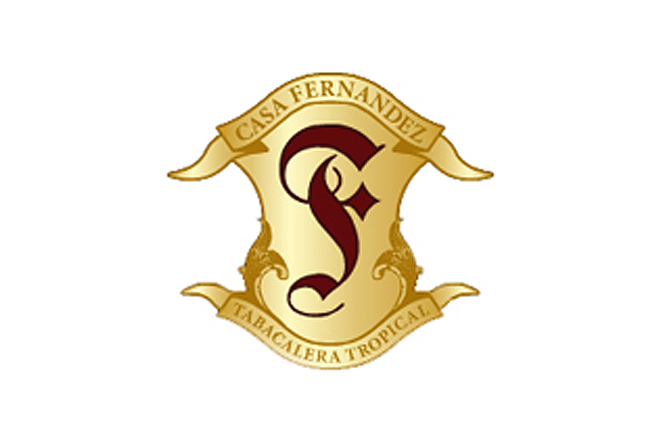 Paul Palmer-Fernández, president of Casa Fernandez, recently sat down to talk about what’s new with the company as a whole, which includes the Danlí, Honduras-based Raíces Cubanas.

Casa Fernandez/Tabacalera Tropical will be unveiling a Maduro version of its JFR 770 cigar, most likely in April. It will use a San Andrés Maduro wrapper as opposed to the Habano Maduro used on the other vitolas due to the need for a larger leaf. When asked if he anticipates making a bigger vitola than the 7 x 70, he said he didn’t think so, but expects to see other companies coming out with 7 x 70 vitolas.

Looking ahead towards IPCPR 2012 in August, he expects to release two more sizes in the Casa Fernandez Reserva Miami line, as well as a Maduro version of the Casa Fernandez Aganorsa Leaf that will be available in the same three sizes as the current line: Robusto, Toro and Torpedo. Things at their Miami factory are going very well since opening last summer, with total production expected to be around 275,000 cigars for the year. The headlining cigar coming out of the factory is the Casa Fernandez Miami Toro, as well as a limited number of private label projects. The factory isn’t open to the public, though customers have been known to stop by on occasion. Palmer said there seems to be a mystique about cigars made in Miami among consumers, with a significant portion telling him that Miami-made cigars taste better than similar cigars made elsewhere.

The Miami factory hasn’t alleviated the workload at Fabrica de Tabacos Raíces Cubanas S. de R.L. in Honduras. Palmer said that factory is operating at capacity and with the success of several lines made there, including Alec Bradley, Illusione, Viaje and others, they have plenty of work to keep them busy.

While he didn’t go into specifics, he did rave about some of the upcoming projects from Viaje, and spoke very highly of André Farkas’ design ability and aesthetic.

Finally, he confirmed that the Viaje Friends and Family cigars were made at Raíces Cubanas. This had been one of the many secrets of that line.