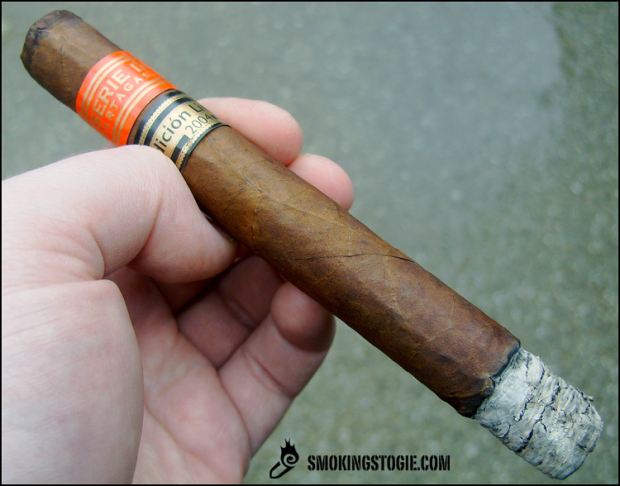 Today we are smoking a very special cigar by my absolute favorite Cuban cigar brand. A lot of Edición Limitadas have gotten a bad rap simply because they don’t usually warrant the price tag. A lot of people, myself included, would consider them to be bit of marketing genius on Habanos S.A.’s part by making you believe you are getting an incredibly special cigar when really you are not.

Yes, the wrapper may be aged a few extra years but just like any other cigar they often need plenty of years rest before they are any good. I have also found that the Edición Limitadas almost never taste like the rest of the respective brands line. They always seem to have their own unique taste, which can be good and can be bad. In recent years there have been some fabulous Edición Limitadas so they are certainly not all bad, I just find that in my opinion the mediocre ones outweigh the great ones each year. Still every year we wait in anticipation to hear what cigars are going to be unleashed bearing that special second band and It makes for a lot of fun and excitement because we are always looking for that hidden Gem of a cigar. Instead of focusing on the future Perhaps now we should take a look back and see how some Edición Limitadas from the years past are coming along?

Looking back to the year 2004 it was a particularly good year with the Cohiba Sublimes, Hoyo De Monterrey Epicure Especial, Romeo Y Julieta Hermosos No.2 and the Partagas Serie D No.1. All have been excellent cigars over the years as well as when they were released and it was nice to have 4 ELs in one year as opposed to 3. Now it’s time to dig into one especially, the Partagas Serie D No.1. 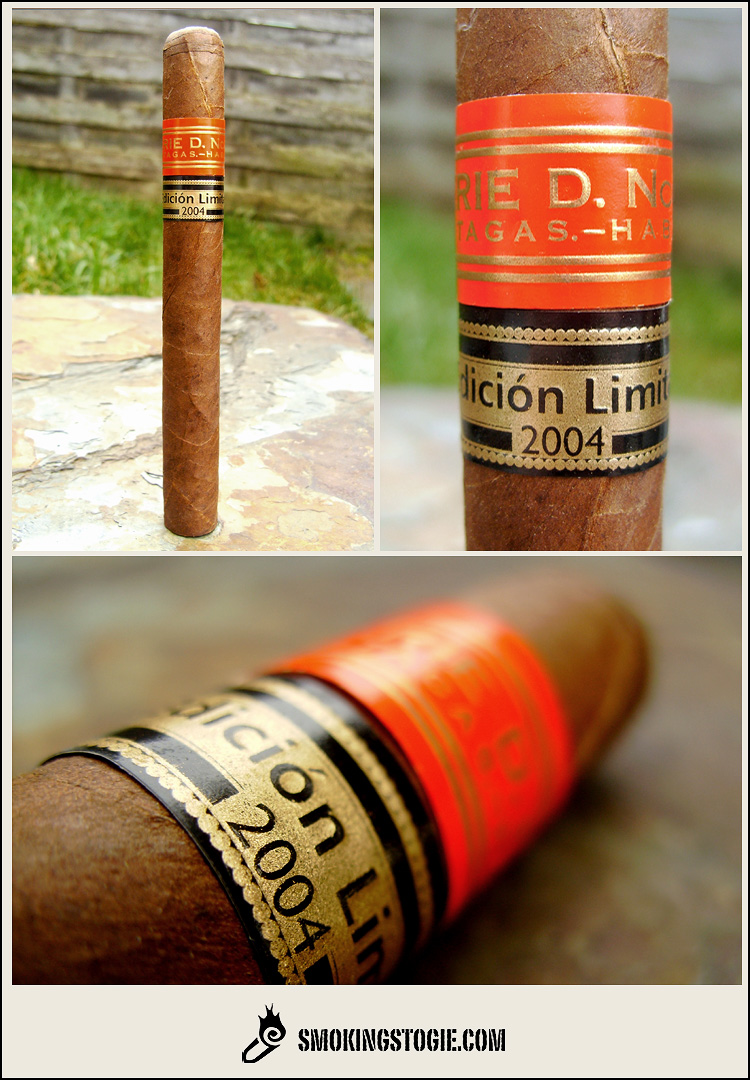 Visually this cigar is stunning. It’s a fairly large cigar and it has the telltale aged Edición Limitada dark maduro shade wrapper with very few veins except one larger one towards the head. The cigar is packed very tight, it’s hard as a rock but after clipping the head I can tell its drawing just fine. The prelight aroma is sweet and leathery with a touch of wood. The prelight draw is very woody with nice tobacco sweetness and a touch of spice.

Starting off in the first third the cigar is actually quite mellow. I was expecting more of that Pártagas spice, but there really wasn’t any. After a few puffs I start to get an incredible sweetness. There is a solid wood flavor taking control and some leather notes come in and out. Towards the end of the first third the pepper comes in to play and I’m starting to get that typical spice especially through the nose. The finish is long and full of a leathery sweetness. 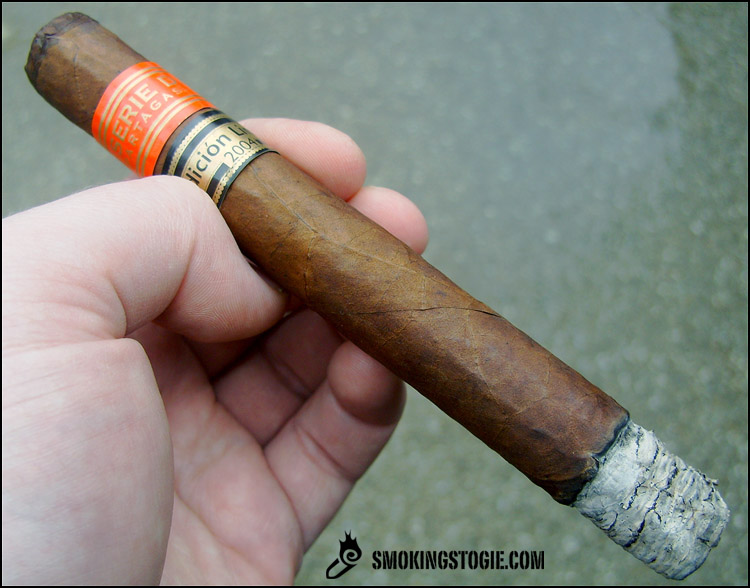 Coming into the second third the cigar shifts to a more sweet cocoa like profile. The cigar tones down and the profile becomes velvety on my tongue, the smoke becomes very chewy and the sweetness increases even more. There’s cocoa, leather, wood, and I am still getting a nice amount of pepper and spice. The cigar is showing nice strength and a full body but staying very mellow at the same time; very impressive so far.

Finishing up in the final third the cigars spice and pepper almost completely disappears and I am left with a very relaxing easy going profile full of wood, leather, dark chocolate and a touch of coffee on the long finish. The cigar is still nice and creamy and is very complex and very flavorful. It takes no effort to nub. 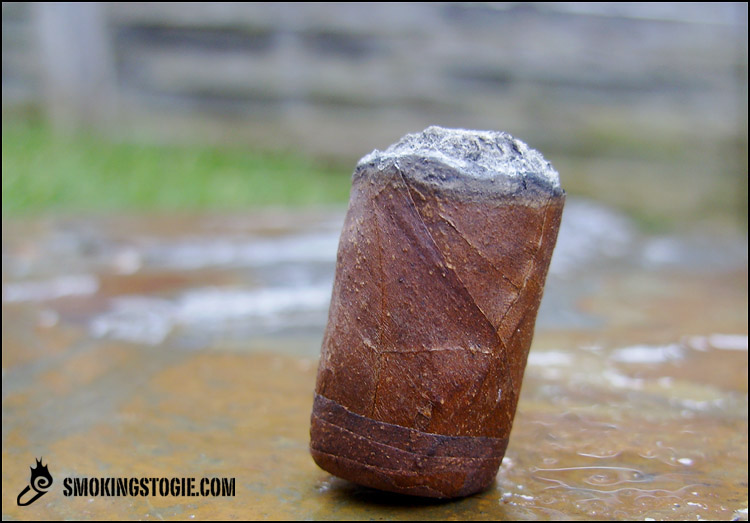 This was a definite home run in my book. There was a ton of flavor, complexity and a great balance. The cigar performed perfectly and had a wonderful aroma to it. I only wish Partágas would include the maduro wrapper in their line because I think it’s a perfect match with the Partágas blend. If you spot this cigar somewhere don't hesitate to try it, i think you will be pleased.