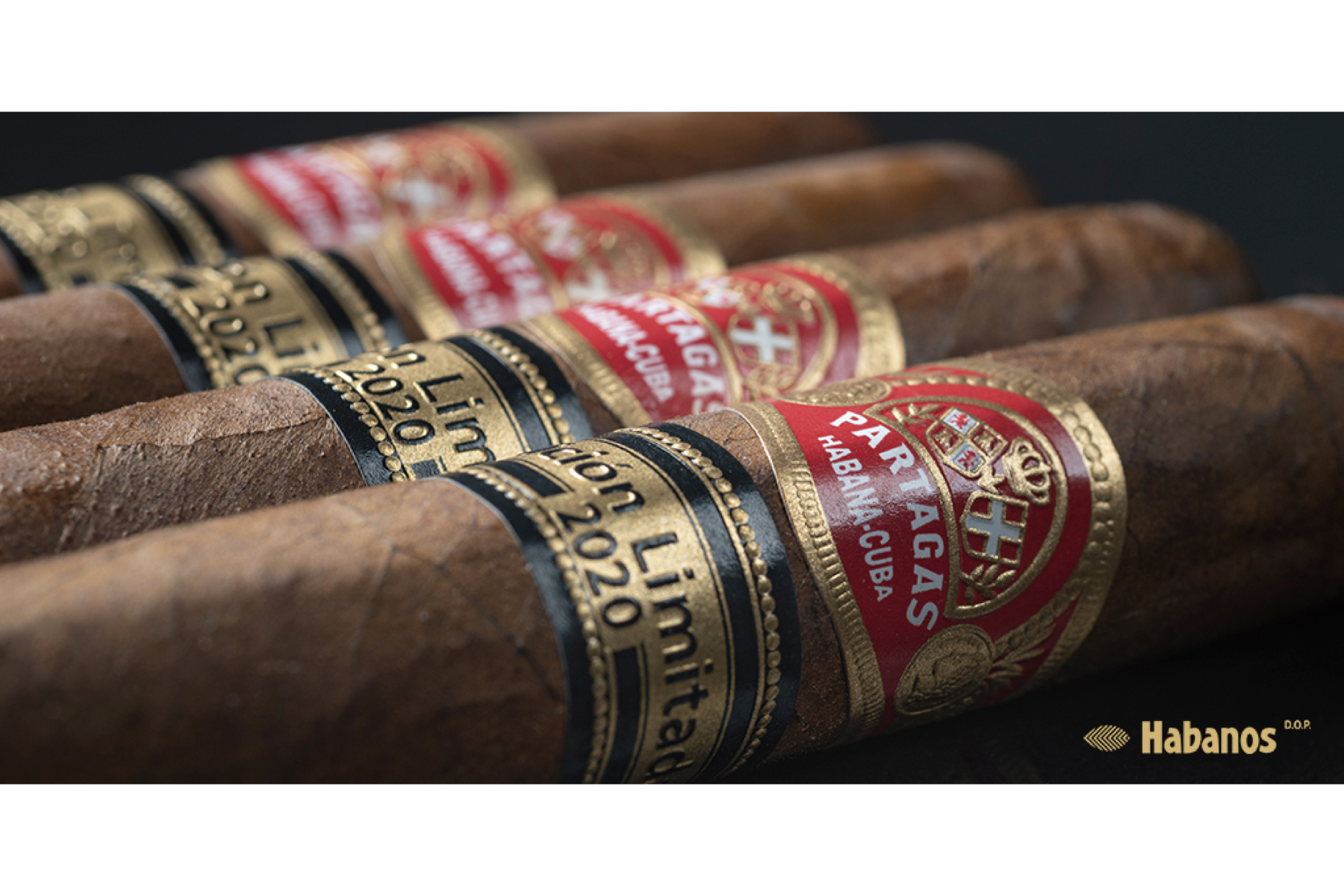 Typically, Habanos S.A. releases three new Edición Limitada cigars ever year. This year, there will only be one.

That cigar is the Partagás Legado, which measures 6 1/8 (157mm) x 48. It is made using tobacco from the Vuelta Abajo region of Pinar del Rió, which is then aged for a minimum of two years. While pricing has not been announced, Habanos S.A. has said the Partagás Legado will come in boxes of 25.

The Edición Limitada series, Spanish for limited edition, contains cigars that are not part of a particular brand’s current production. Unlike other releases, which can only use certain brands, Edición Limitada cigars have come from nearly all pillars of the Habanos S.A. portfolio.