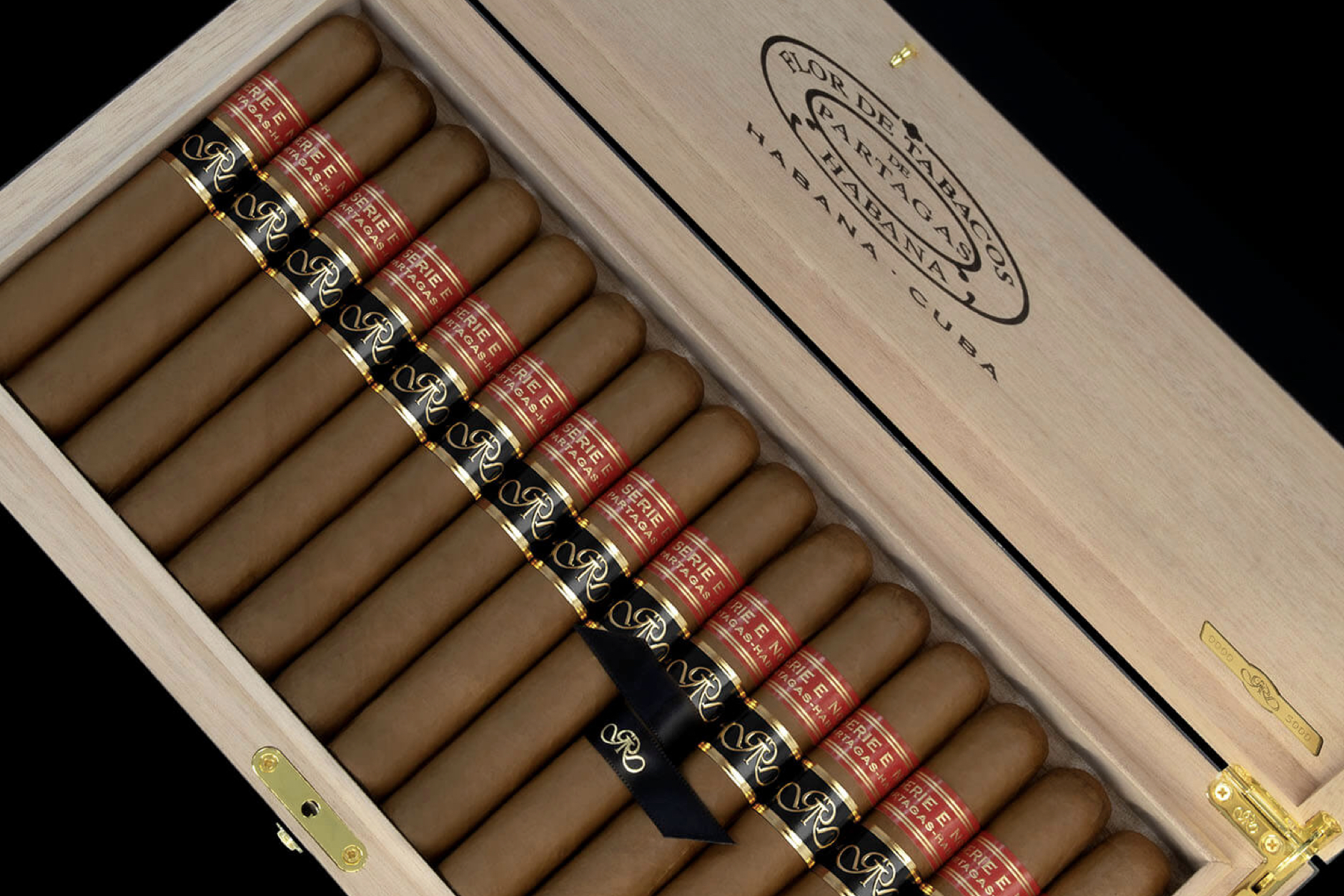 The Partagás Serie E No.2 will be getting the Gran Reserva treatment in 2021. 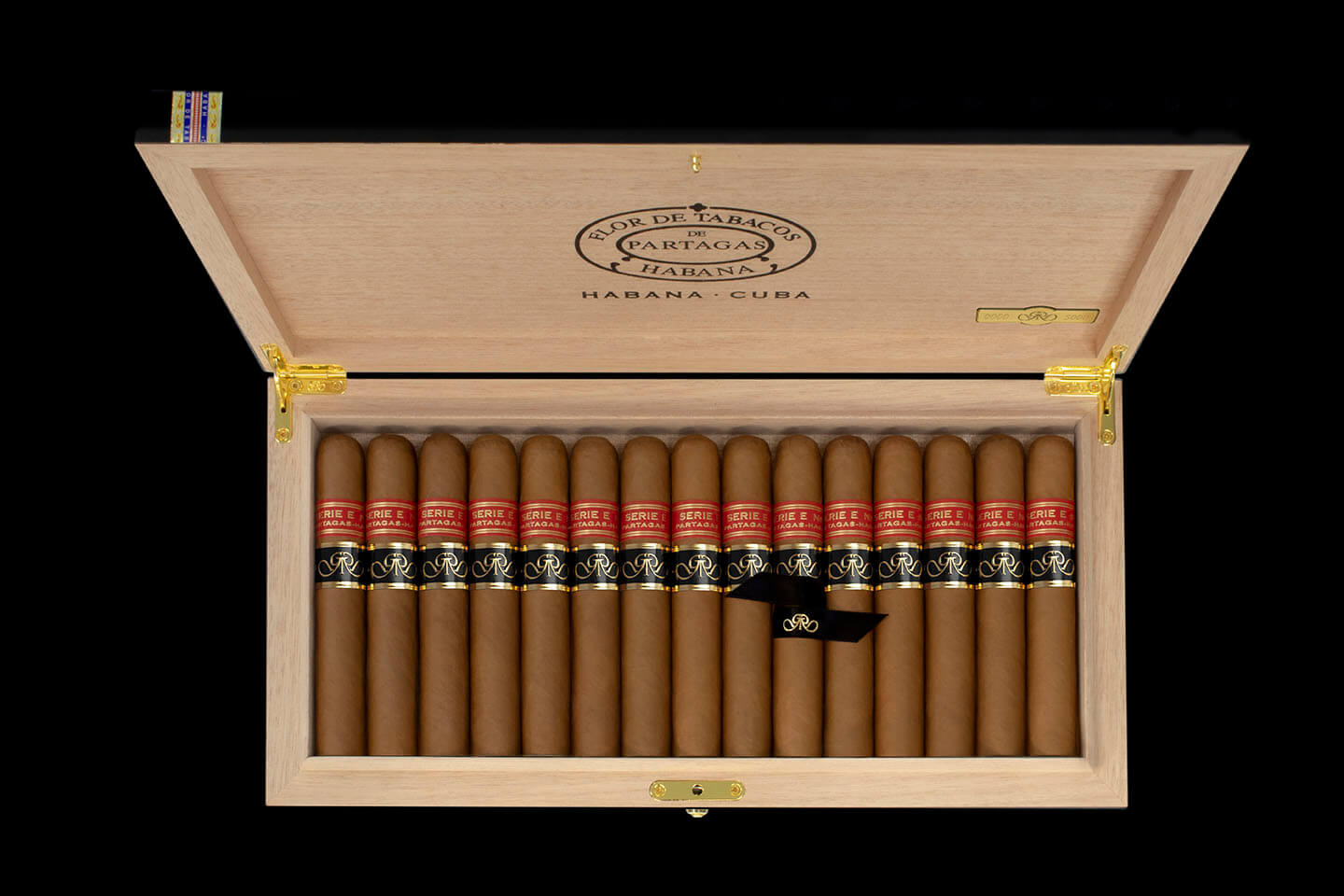 However, that is more or less where the similarities between this cigar and the regular production version stop. The Gran Reserva is arguably Habanos S.A.’s flagship release, released only in odd years. Each cigar selected comes from one of Habanos S.A.’s largest brands, previously known as global brands, and uses tobacco from a specific crop, in this case, the 2015 crop year. 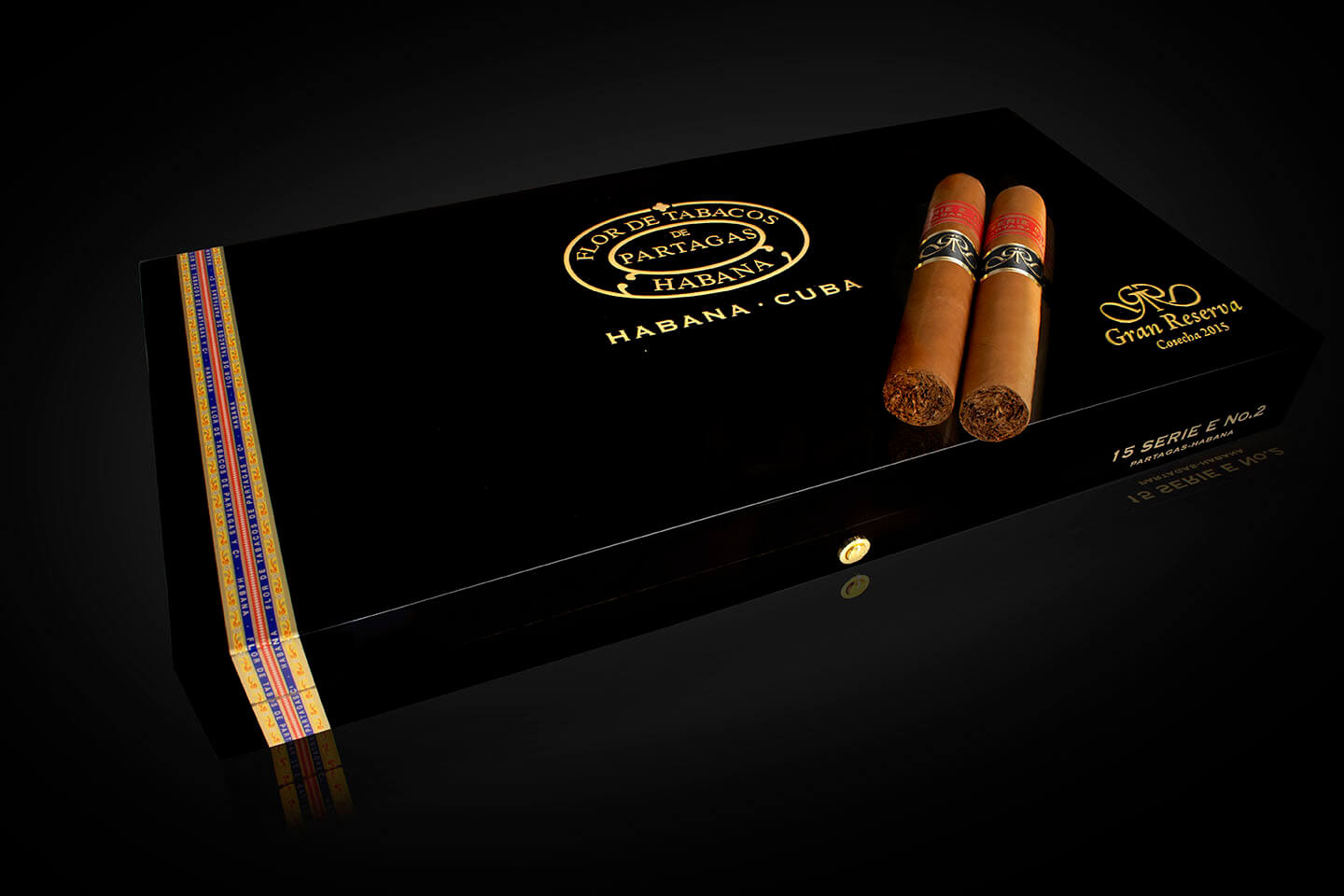 That tobacco is selected specifically for this release and then aged for at least five years. Like other Gran Reserva releases, it is then packaged in high-gloss boxes of 15 cigars and limited to 5,000 boxes.

The cigars wear the typical Partagás Serie E band and then a secondary band that is shared by all other Gran Reserva cigars. 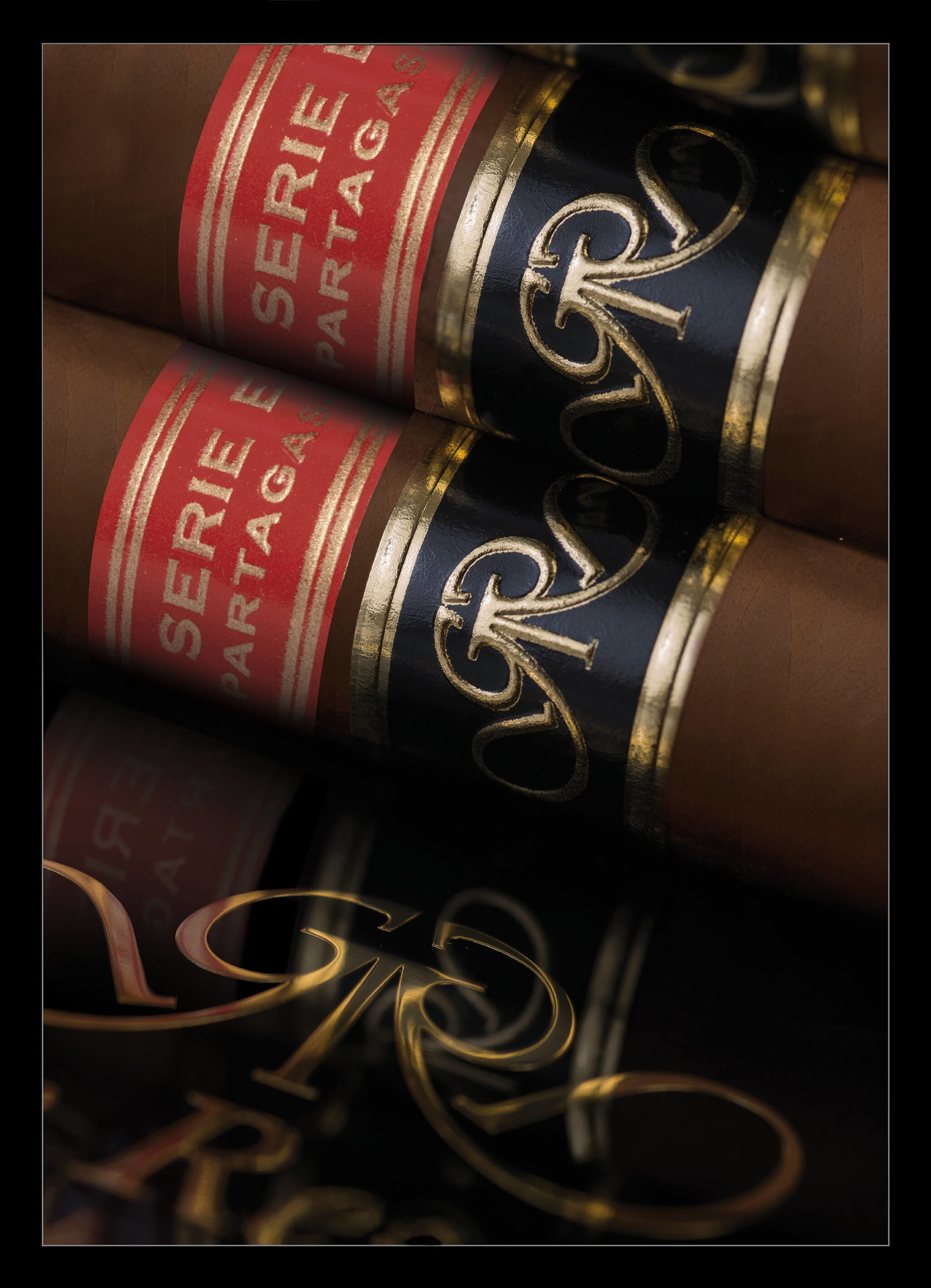