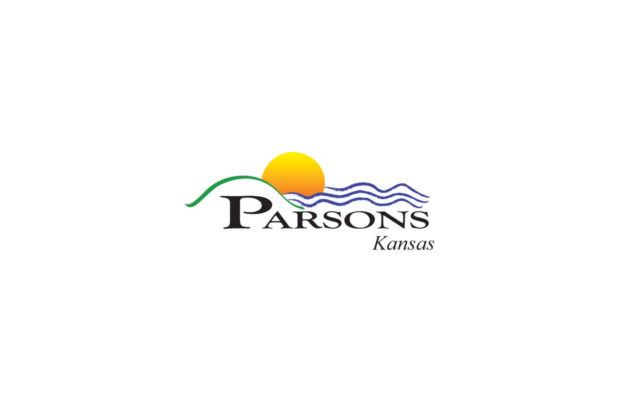 Yielding to requests made by retailers within the city, the Parsons City Commission voted 3-1 in favor of removing exemptions to its law that made 21-years-old the minimum age to purchase tobacco products. Stores had said that the exemptions created opportunities for them to break the law, especially during busy periods by having to verify a person’s age and whether or not they had been grandfathered into the increase.

When the law was passed in April 2018, the council provided exemptions for active members of the military would could provide proper identification, as well as for people who were at least 18 as of the time of its passage, meaning those born on or before April 2, 2000.

According to a report by ParsonsSun.com, two of the council members remain opposed to the increase on the whole, with one vowing to keep fighting for its full repeal. “I still think this is the absolute dumbest ordinance we have ever passed in this city,” said Commissioner Peter Cook in regards to the original tobacco 21 law.

The exemptions will be removed after the change has been published in the Parsons Sun, which is expected to occur this week. The commission did not change the minimum age to possess or use tobacco, which remains at 18-years-old.

Parsons is home to just under 10,000 residents and is located 150 miles south of Kansas City.