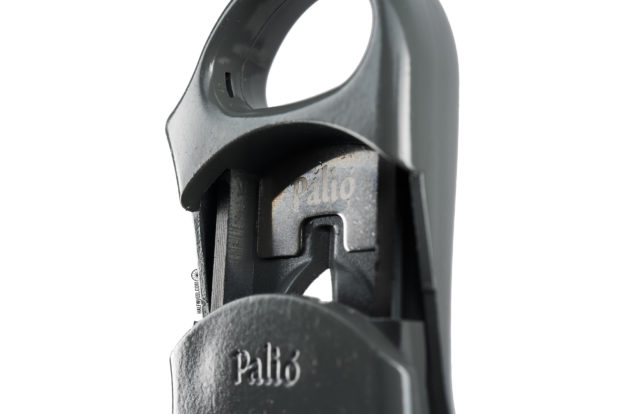 For many years Palió was known for a single, eponymous cutter that promised to be overbuilt and featured an impressive warranty policy. Eventually, the company would add a lighter, a cigar brand and there was talk of more.

In 2014, Toraño announced it would no longer be distributing the brand with murmurs that the company was having trouble getting inventory. Two years later, Palió was acquired by Quality Importers who has since added additional models to the brand’s portfolio. Furthermore, Quality Importers now owns XIKAR. 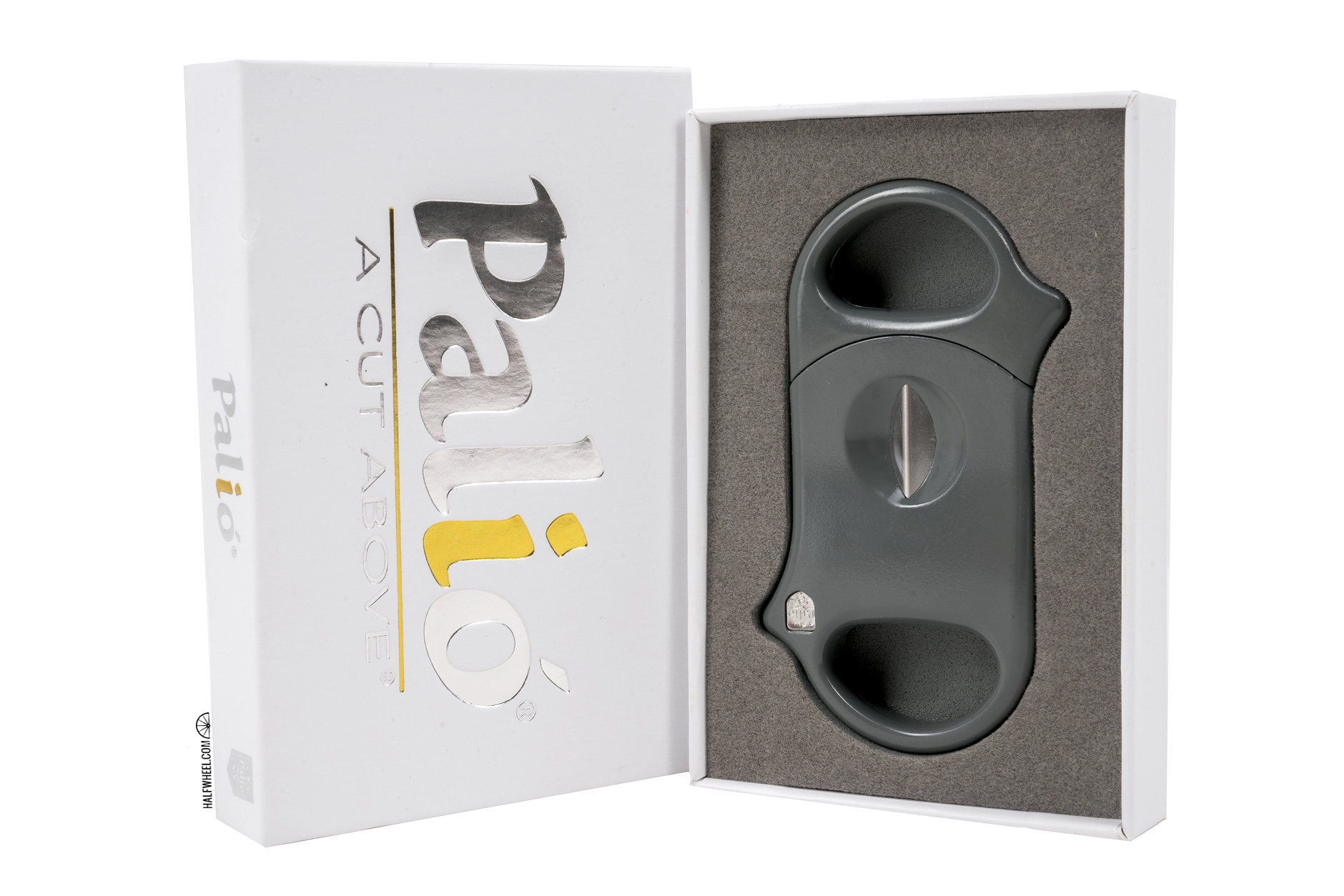 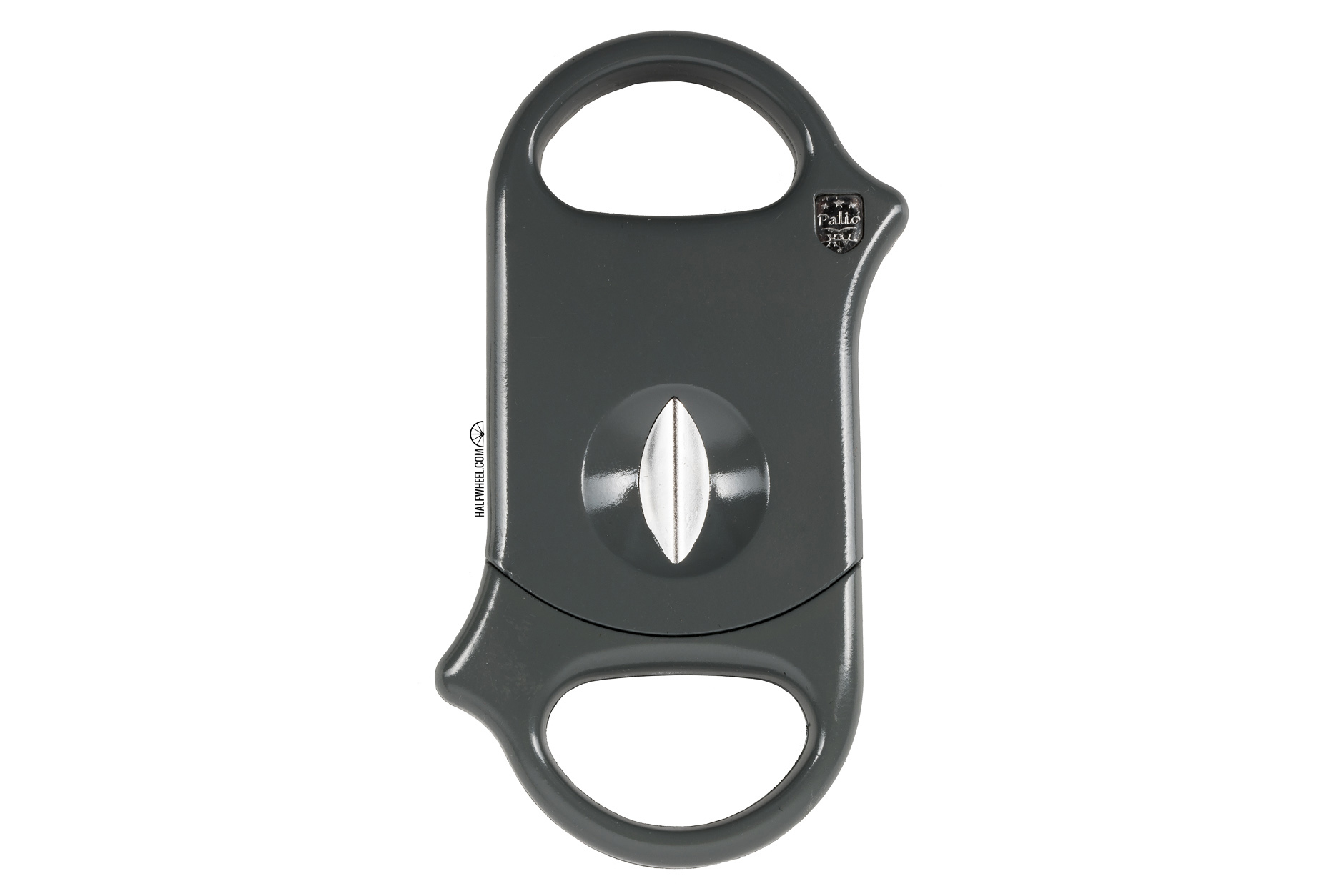 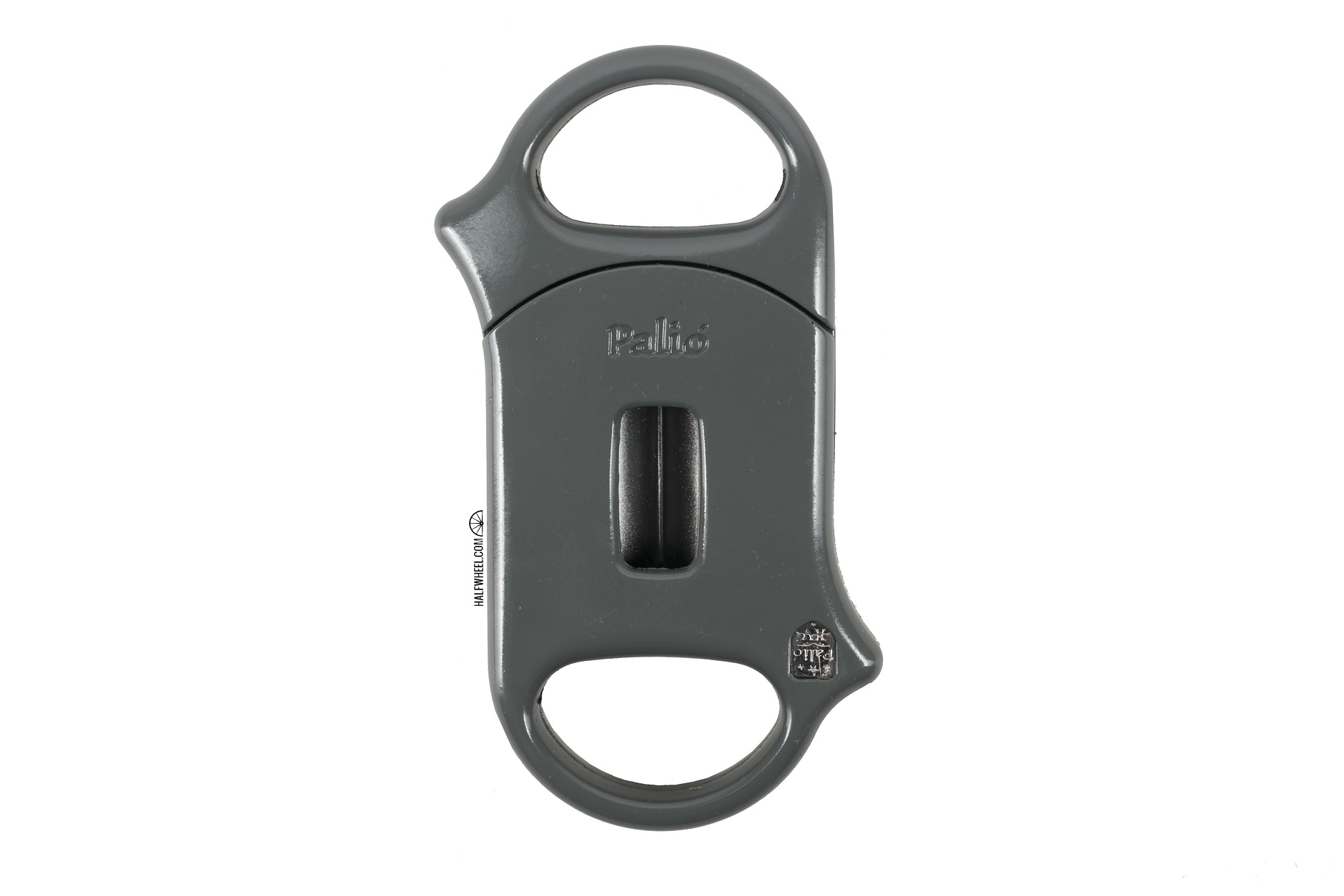 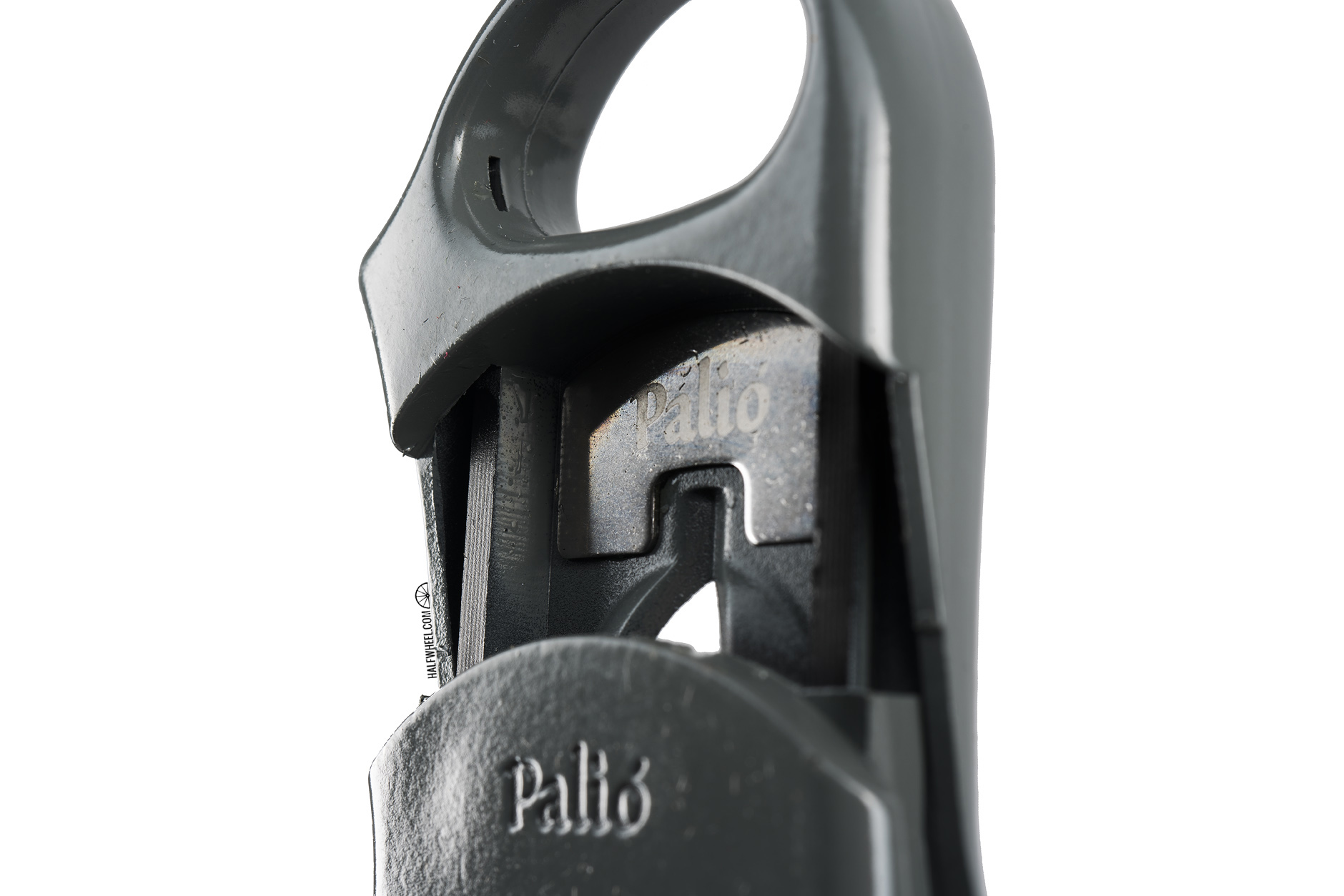 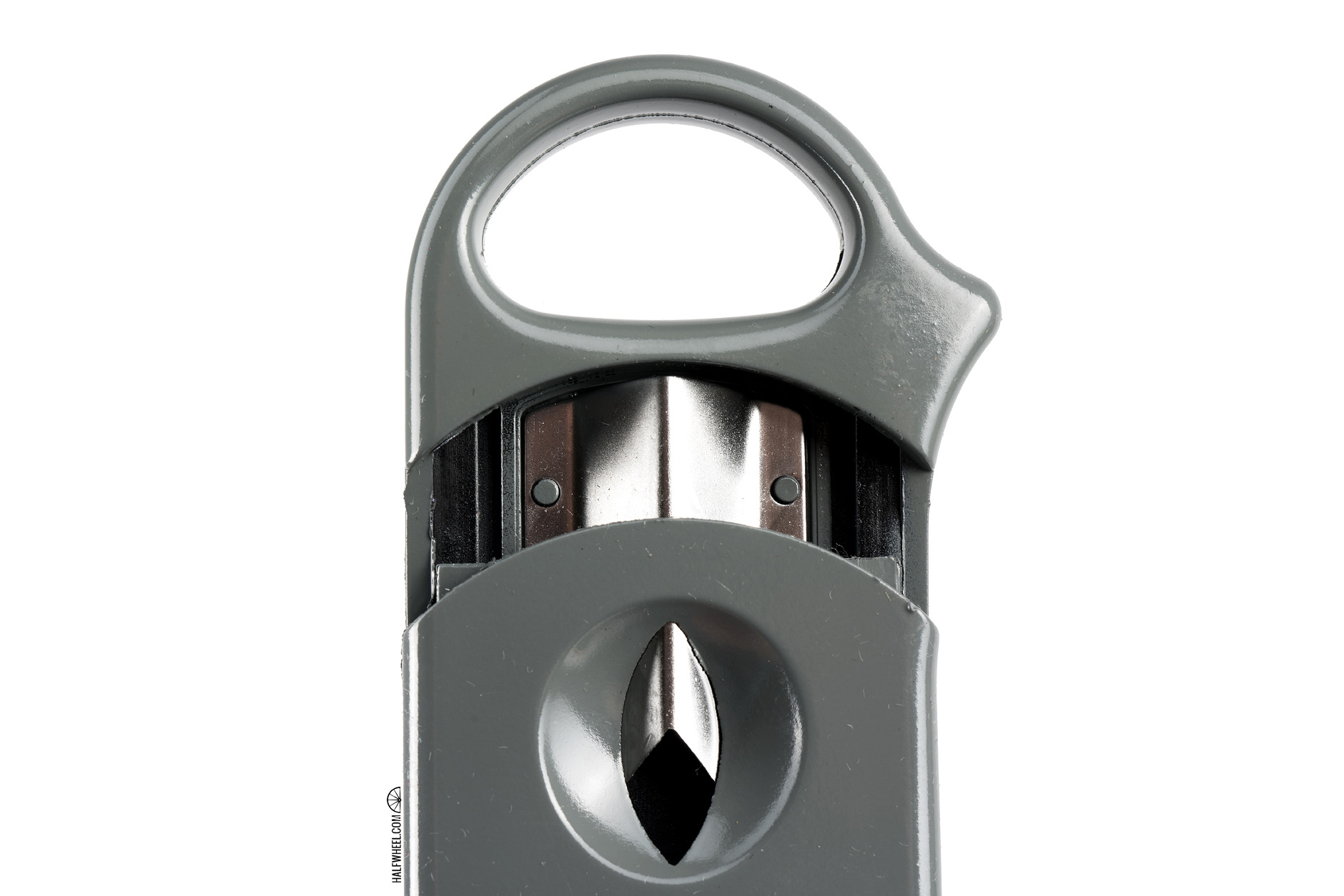 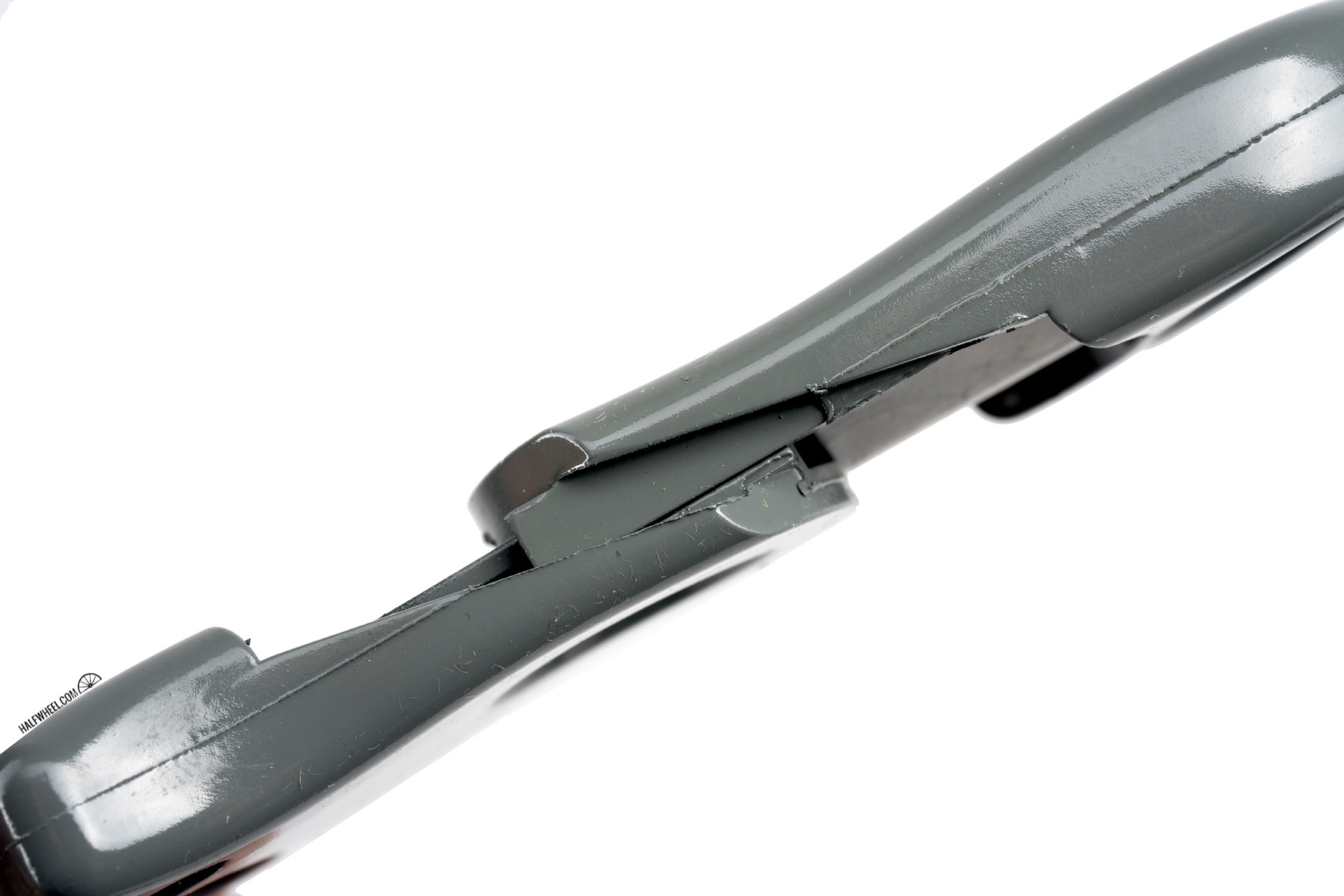 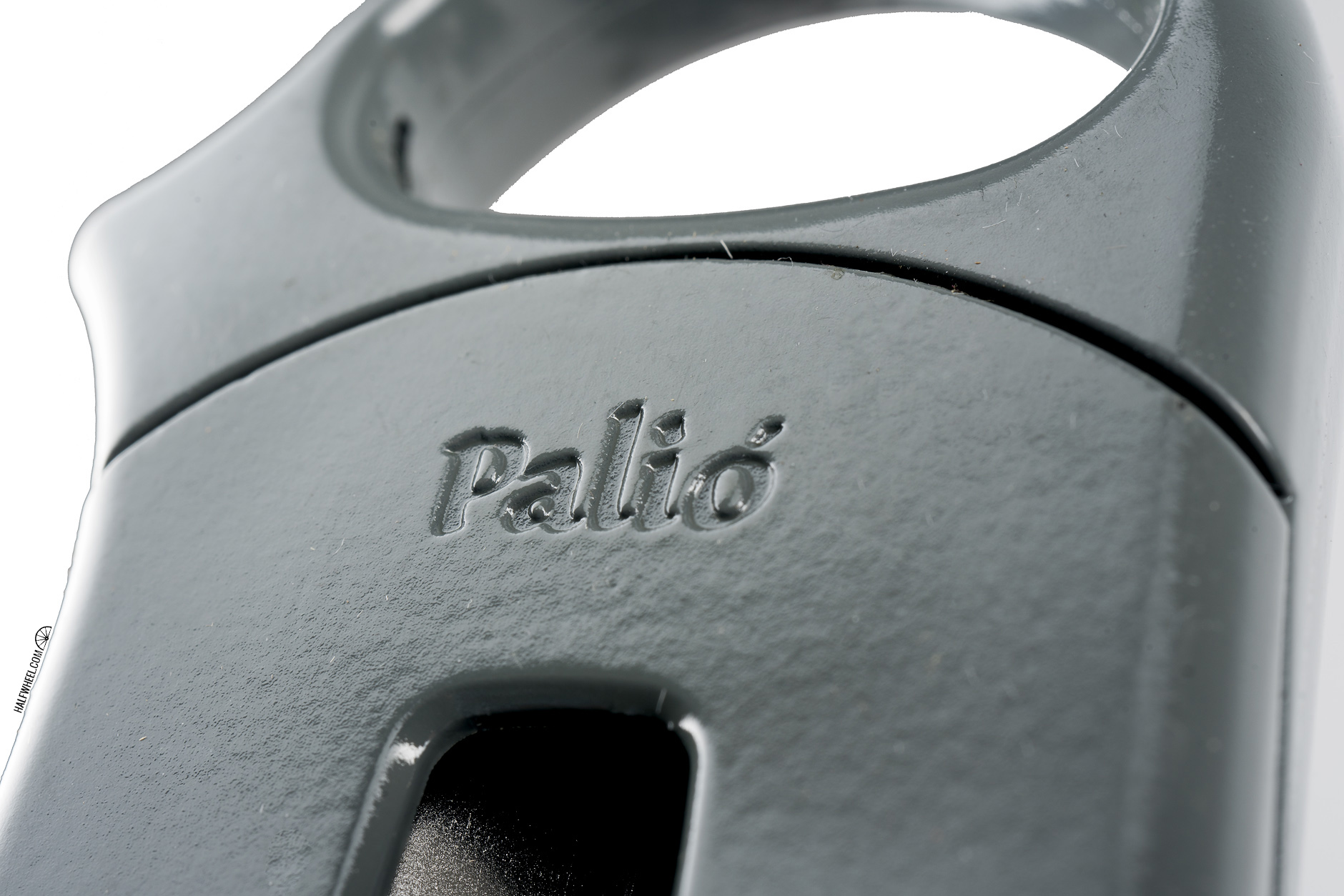 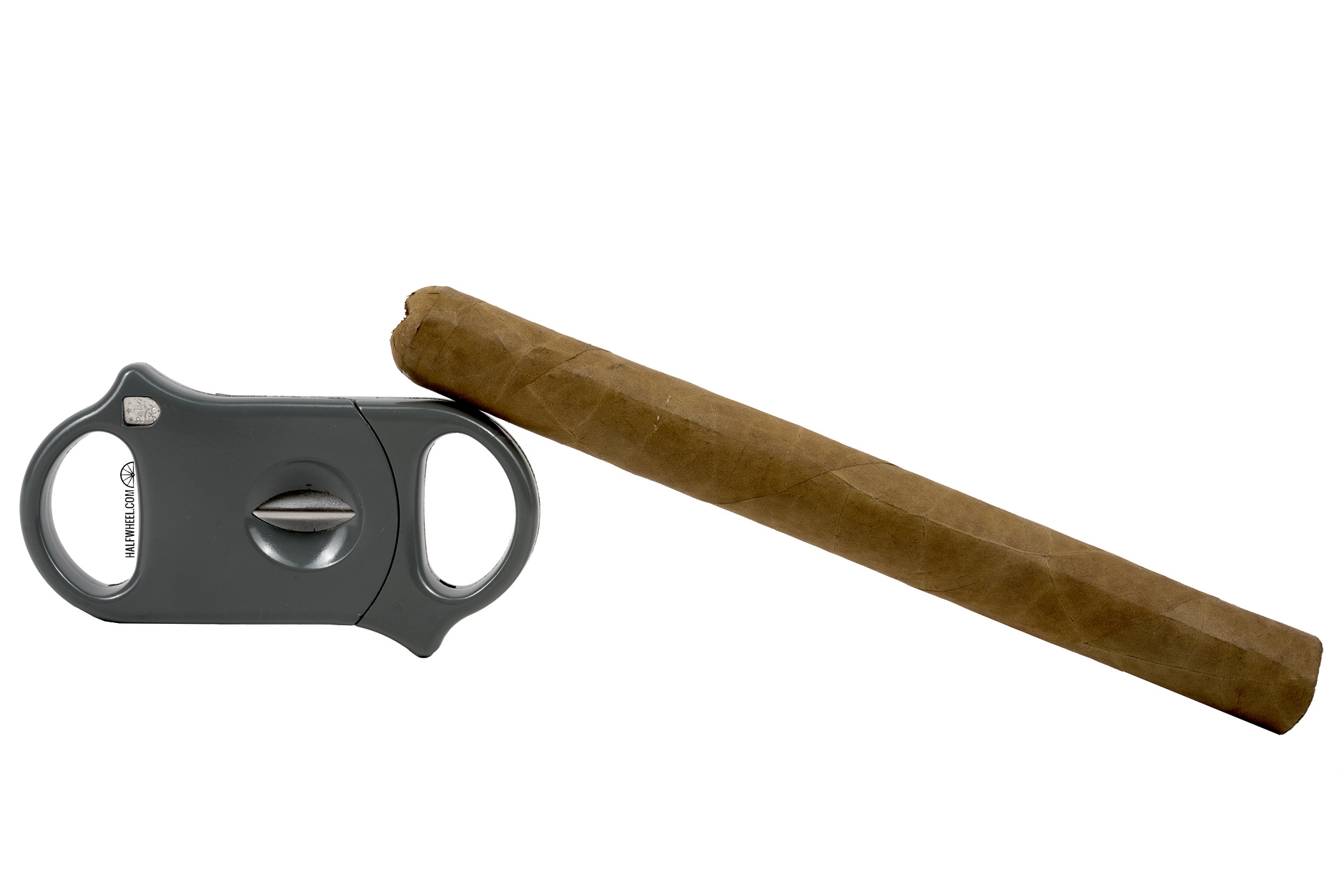 The Palió V-Cutter, the accessory is available in only three finishes—Alpine White, Gunmetal Gray and Black Matte—which range in price from $22 to $25 depending on color.

Like the Palió straight cutter , the V-Cutters features an exterior made of “state-of-the art engineering polymers” as well as surgical stainless steel blades. According to the company, the cutters can accommodate cigars up to 60 ring gauge, a claim that I found to be true, albeit with some caveats noted below.

When I took my Gunmetal Gray sample out of the box, my first thought was one word: bland. The cutter is completely gray—other than the sliver of the blade and inset logo—leading to a very boring and nondescript exterior visually that is contrasted oddly by the unique design that incorporates finger rests on either side. In addition, when visually inspecting the cutter itself, I noticed that the hole in the well where you place the cap of the cigar to cut it was unevenly cut, something that I have honestly never seen in any cutter I have reviewed up to this point. The cutter is extremely light when held in your hand, and the blade opens fairly smoothly on its track.

While it looks a bit different, the Palió V-Cut operates similarly to just about every other v-cutter on the market these days. First, you pick up the cutter and slide your fingers into the two rounded half-moon shaped holes. You then pull your fingers apart, which pulls the side with the blade along tracks, opening up the well. You then put the cap of the cigar in the opening and push your fingers together again, which forces the blade to cut through the cap until it comes to the end of its track, where it stays until you open it up again.

Unfortunately, the actual cuts from the Palió V-Cutter gave me some issues. Not in terms of the sharpness of the blade—it turns out that this cutter has one of the sharpest blades I have come across on a v-cutter in quite a while—but the problem is with the depth of the cut itself. Specifically, the well where you put the cap to cut the cigar is about half as deep as it needs to be, meaning that your cuts are much too shallow to get a proper draw.

I noticed this on the first cigar I cut with the v-cutter, which happened to be a 56 ring gauge release: no matter how hard I pushed the cap into the well, it could only go so far, and the cut was so shallow that I could barely get any air through it. For times when this happened, I simply turned the cigar 90 degrees and cut again—leaving an “X” on the cap—which alleviated the problem nicely in just about every case. However, without going to that extreme, the draw would have been insufficient in just about every way.

After about a month of constant use, I realized that the aforementioned problem was only an issue with cigars above 50 ring gauge. For just about any cigar under 50 ring gauge, the cap was small enough that the shallow cut had much less impact on the draw. Having said that, the actual cuts themselves were clean and smooth, leaving very few pieces of tobacco behind. 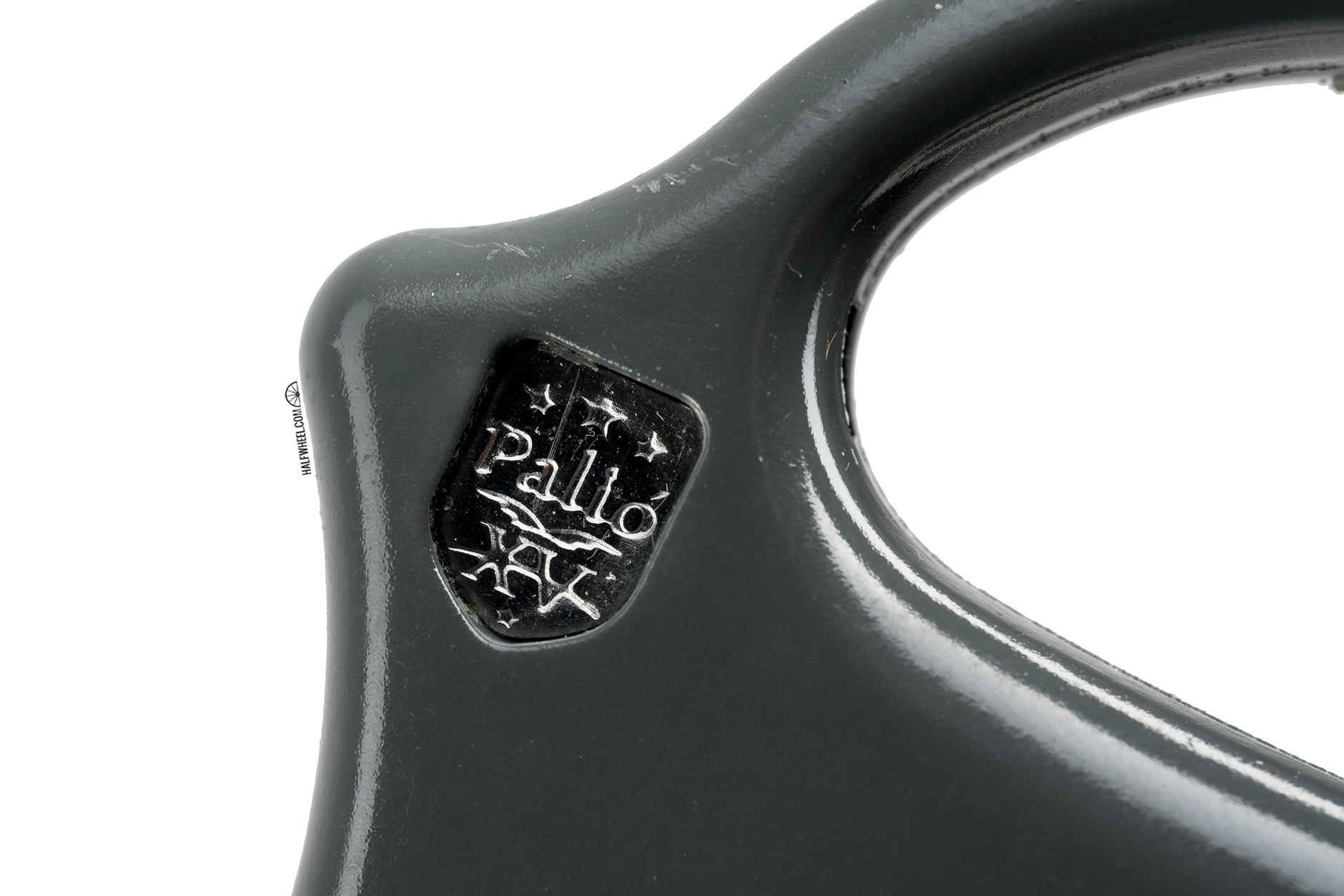 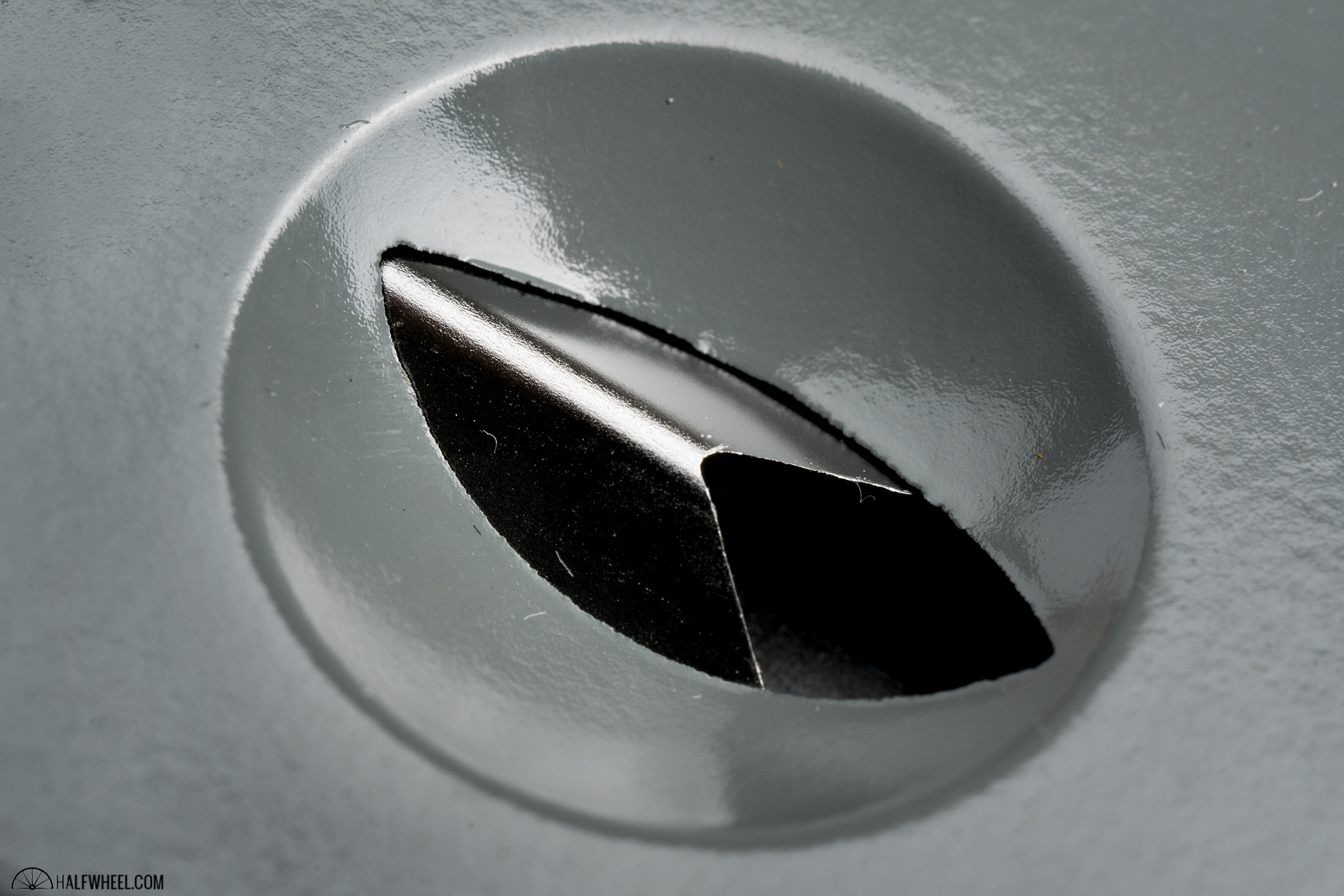 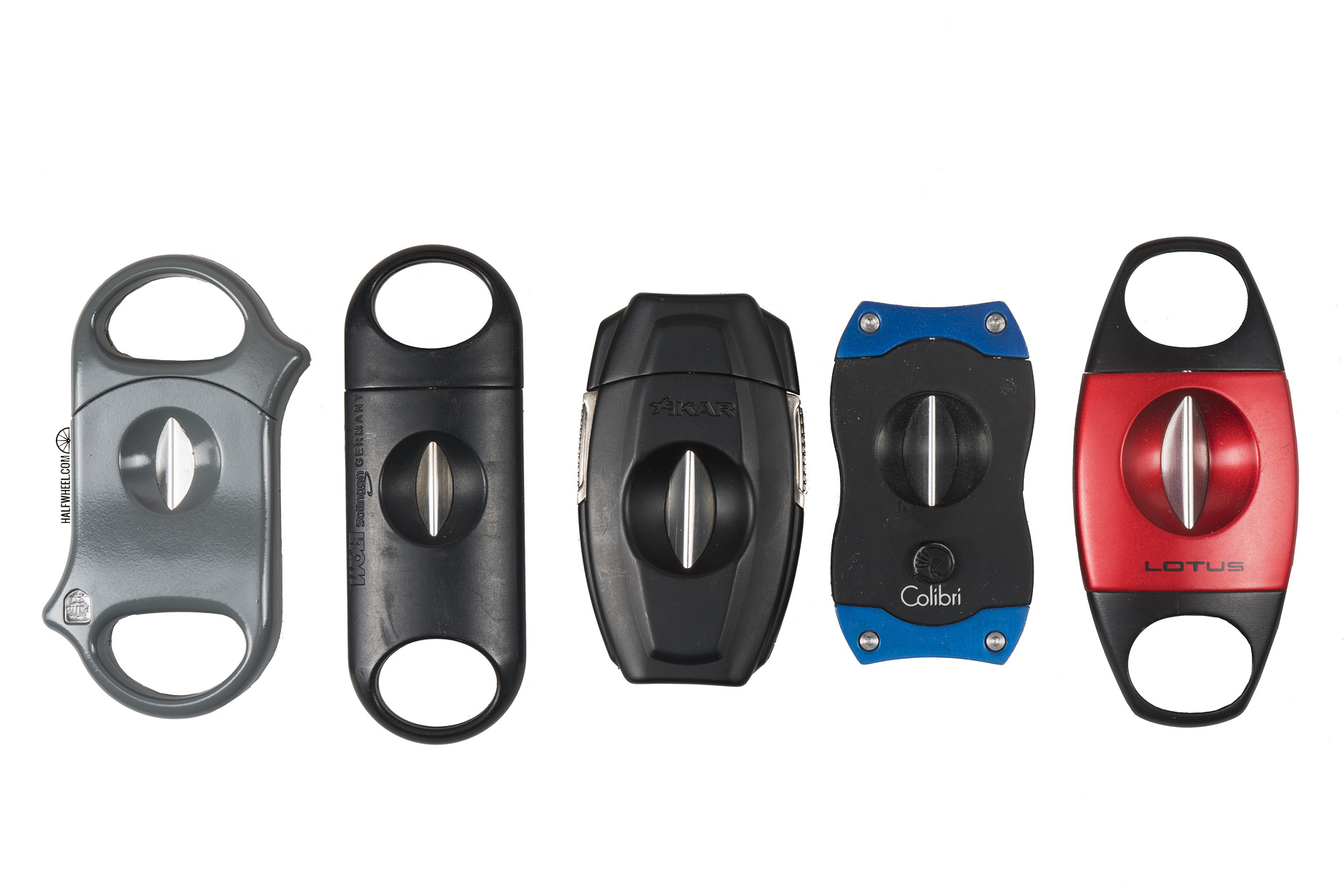 There are very few v-cutters that feature the combination of low price and sharp blades like the Palió does, although the Vertigo Victory V-Cutter would be the obvious choice: it retails for $2.99—significantly less than the price of the Palió—and has no issues with the depth of its cuts, although the blade did become noticeably dull after continued use. 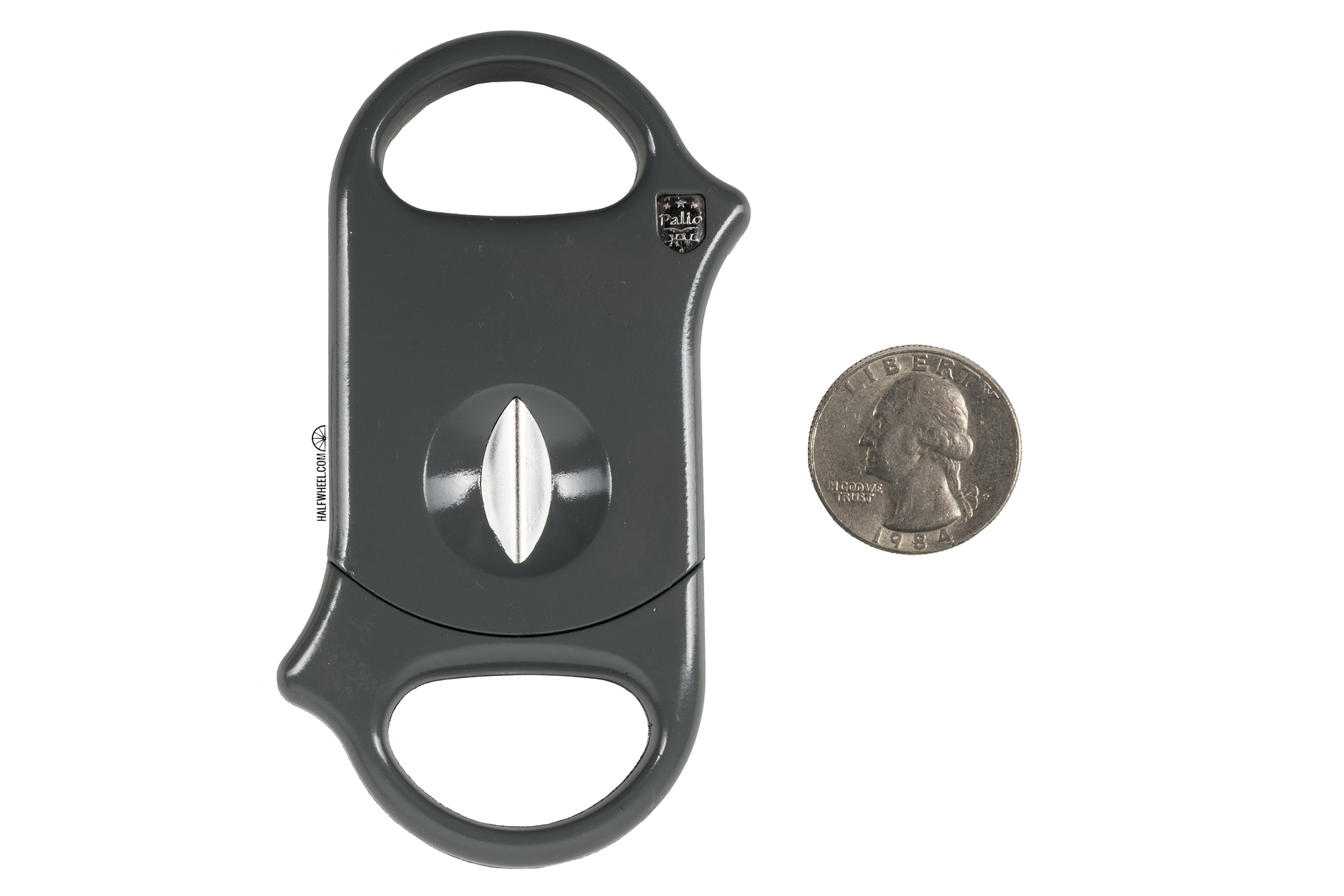 If you only smoke cigars that are 50 ring gauge or smaller and want a v-cutter, you should buy this cutter. Everyone else—which is probably the vast majority of cigar smokers—should steer clear, based almost solely on the shallow cuts that this cutter gives. In fact, in my testing, just about any cigar over 50 ring gauge had to be recut—either by cross-cutting with the Palió or by using an entirely new cutter—in order to achieve a decent draw.\

An earlier version of this review stated that the Victory V-Cutter retail price was $9.99, in fact the price is $2.99. The review has been changed to reflect the correct information.