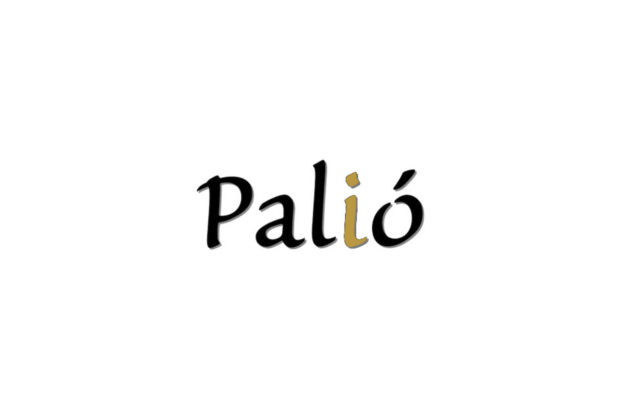 While the Palió name has been exclusively associated with cigar cutters, there’s a new lighter bearing the name heading to retailers across the country.

The Palió Lighter debuted at the 2018 IPCPR Convention & Trade Show this summer not just as a standalone item, but as a foundational piece in Quality Importers’ push into the customizable and branded products segment, where other companies can apply their branding to it. Quality Importers acquired the Palió portfolio in September 2015. It’s a triple flame torch lighter with a plastic body that will be available in black, white, red, navy blue or silver, with its diamond shape design offering substantial space for companies to add their own branding to it.

The Palió Lighter has a suggested retail price of $19.99.