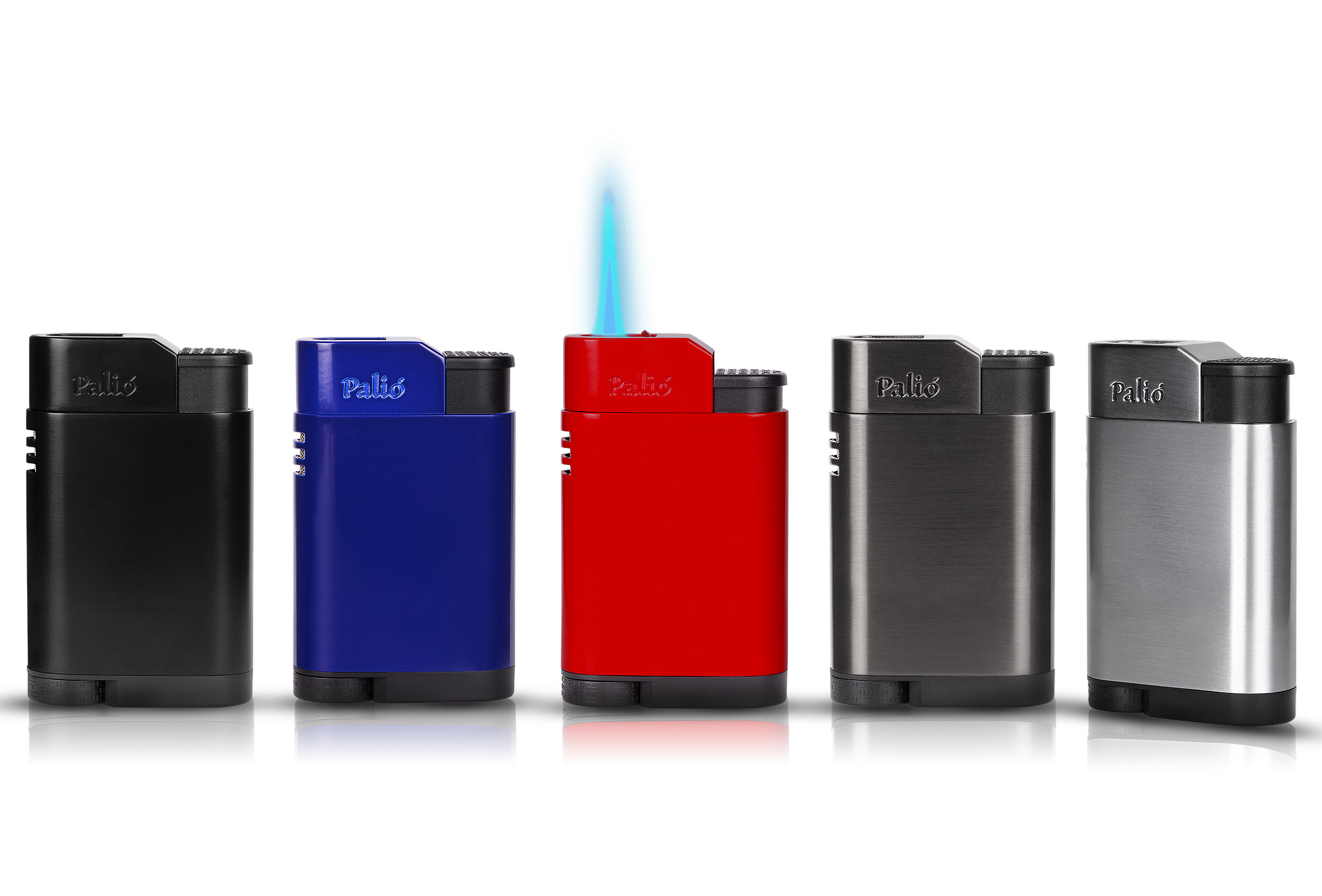 At the upcoming PCA Convention & Trade Show, Quality Importers Trading Co. will be unveiling the Ballista, a new table lighter for its Palió brand.

The Ballista draws its design inspiration from the company’s Torcia pocket lighter, using an ergonomic capsule-shaped housing with a flame adjuster wheel at the bottom and a large ignition trigger at the top that simultaneously opens and closes the protective burner cover. Underneath that cover is an oversized single-jet flame that offers the ability to quickly light thicker ring gauges as well as the precision to light more slender cigars.

The fuel tank is capable of holding 10g of butane, which the company says results in very infrequent fill-ups. Large air vents assist in keeping the lighter from overheating while enhancing performance at high altitude.

It is scheduled to ship in September.