Over the winter, Piloto Cigars Inc., the parent of the Padrón family, sent a few retailers a smaller, fatter version of its 1964 Anniversary Series. 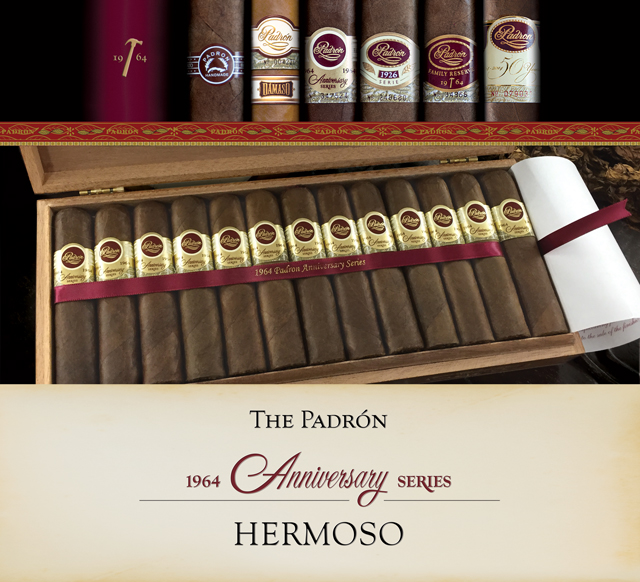 It was a test of a size that is now known as the Hermoso, a 4 x 56 version of the company’s 1964 Series. It will head to stores on Monday in both Natural and Maduro blends, the latest regular production size for the line.

The suggested retail pricing is $12.50 per cigar and it will be sold in boxes of 26.