The newest cigar from Padrón, officially named the Padrón Family Reserve No. 85 Maduro, was released to retailers last week. The 85th is the newest in a line of Family Reserve that dates back to 2008.

Up until now, the number in the name has commemorated the length of time Padrón has been doing business. However, this year, instead of calling the release the “No. 47,” it has been named the No. 85, honoring the 85th birthday of José Orlando Padrón, the man who started Padrón Cigars in 1964.

As with most other Padrón releases, the Family Reserve No. 85 is offered in both Maduro and Natural wrappers, although the Natural version is said to be quite a bit more rare and as far as I know, no one has actually seen a Natural in the wild yet. All of the tobacco in the cigars has been aged 10 years, and each of the versions come in a great little box of 10 with five cigars stacked on top of another five cigars. 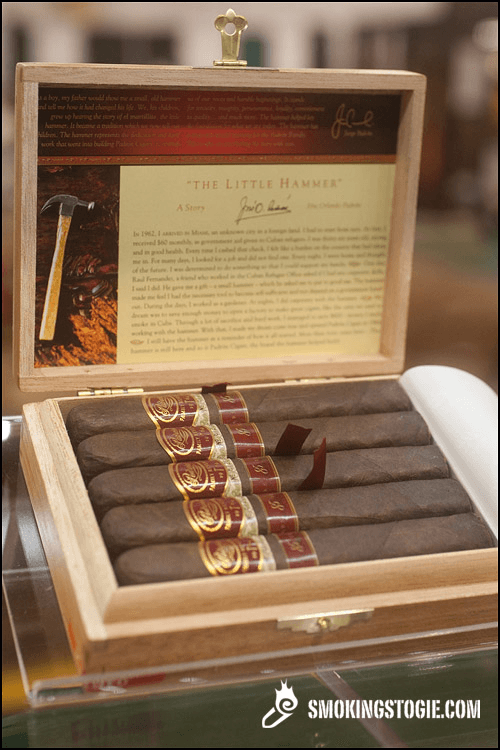 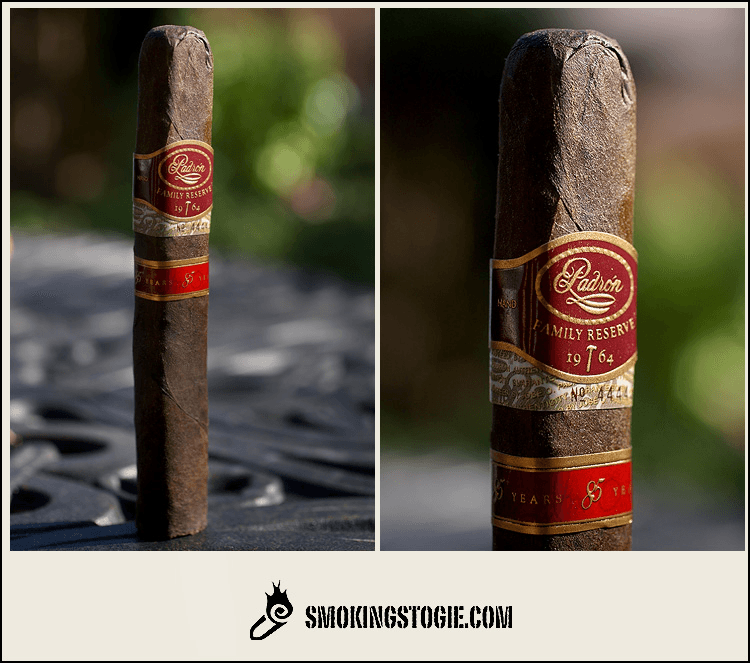 The cigar itself is well-constructed, as you would expect from a Padrón, with a dark mocha brown wrapper that is totally smooth to the touch, almost velvety smooth. It has the ideal amount of give when squeezed, but does feel just a bit light when you hold it considering the vitola. The wrapper smells strongly of hay, barnyard and a touch of coffee.

The first third starts out instantly with distinct flavors of hay, dark chocolate, leather and oak. For the first ten puffs or so, there is an extremely strong black pepper note that literally brought tears to my eyes, but that calmed down fairly quickly, although it is still a major part of the profile. Very little spice on the tongue at first, I can also feel the strength building. 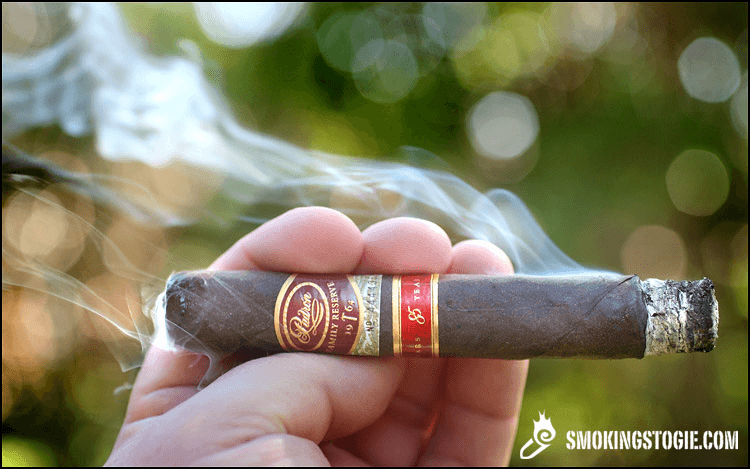 The second third has the same basic profile and flavors, but I did notice a distinct slightly sweet plum note that came and went throughout the second third. There is almost no pepper or spice at all at this point in the smoke and I really missed it. Surprisingly, just a bit past the halfway point, the strength of the cigar that was building since the start seemed to start to wane quite a bit and quickly. 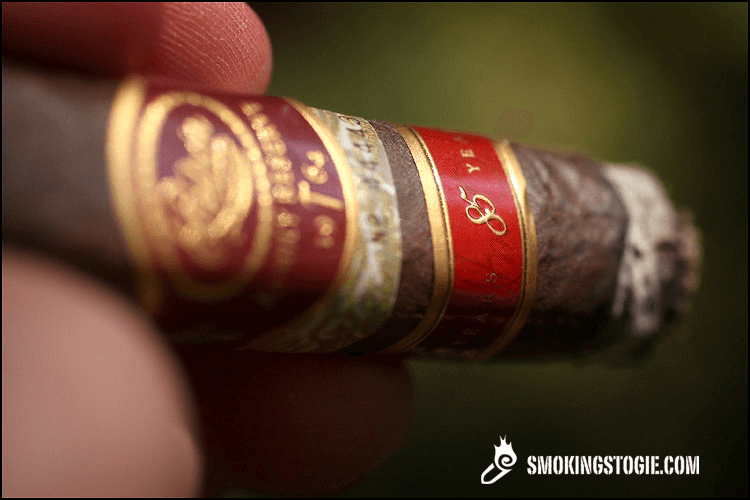 The final third was pretty much the same, flavor wise, perhaps just a bit more mellow, i.e. not as rich as the first two thirds. Still very little spice, although I was getting just a tiny amount of black pepper on the retrohale. However, the strength continued to dissipate noticeably until it was at a “medium” by the end of the cigar. 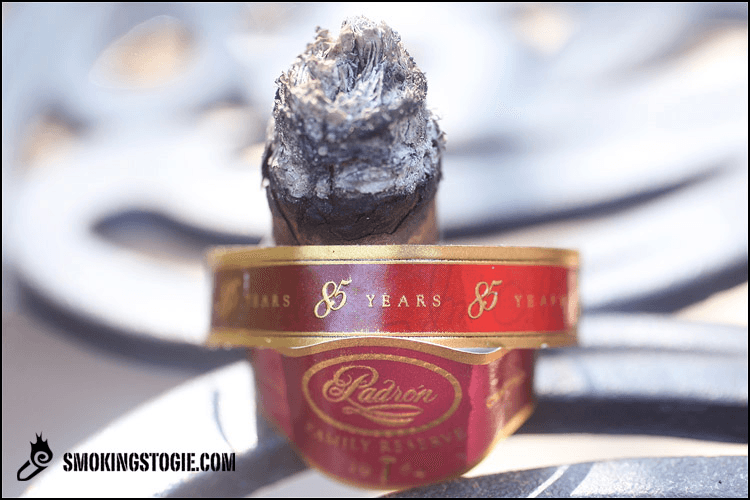 Whenever we review one of the Family Reserves, I feel like we are in the middle of Groundhog day, as we always seem to say the same things. In my opinion, Padróns have never been the most complex of cigars flavor-wise and the 85th is no different. However, the flavors it does have are dark, intensely rich and distinct. When you add in the amazing construction, draw and burn, and it is easily a very good cigar.

The question that I wanted answered is: Is the 85th better than the 45th, 46th, and SI-15? The answer is complicated. I liked the No. 85 better than the No. 56 flavor-wise, and I enjoyed it a bit less than the SI-15 (reviewed here and here), although I love the vitola of the 85th quite a bit more. But I still think the No. 45 Maduro blows the No. 85 out of the water in terms of the total package. Still, the No. 85 is a very good cigar and easily worth the price, but I honestly would rather have a box of the 45th.