In November of 2010, a group  from BOTL.org visited Nicaragua to tour some of the factories where tobacco and cigars are produced. During their trip, Jorge Padrón of Padrón cigars handed each of them an unknown cigar to try.

While not much is known about this particular cigar or blend, it is known that a there was a ligero leaf, either an extra or a different one, or both, included in the cigar. While the wrapper is quite a different color than the Padrón Family Reserve No. 46, the size and range gauge are exactly the same.

Sadly, almost nothing else is known about this cigar, other than the fact that it is possible that this was a final contender for the final blend of the Padrón 46th (and was not chosen), and this is borne out by the similarities in the size of the two cigars… 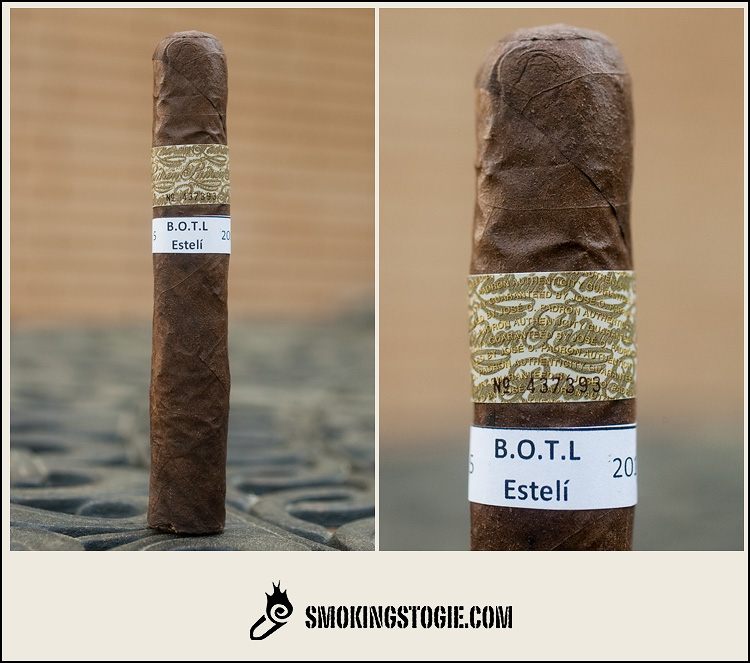 The cigar itself is a gorgeous specimen, well constructed, with a very reddish brown wrapper that is glistening with oil. Where the 46th’s wrapper is rough to the touch, this cigar’s wrapper is velvety smooth. It is however rock hard when squeezed, almost to the point of distraction. It is also quite bumpy up and down the length of the cigar. The wrapper smells strongly of barnyard, hay, spice and hay.

The first third with great flavors of leather, espresso, wood and dry tea. There is an almost perfect amount of spice, although very little pepper,  in the beginning, but the amount ebbs and flows as the third goes on. 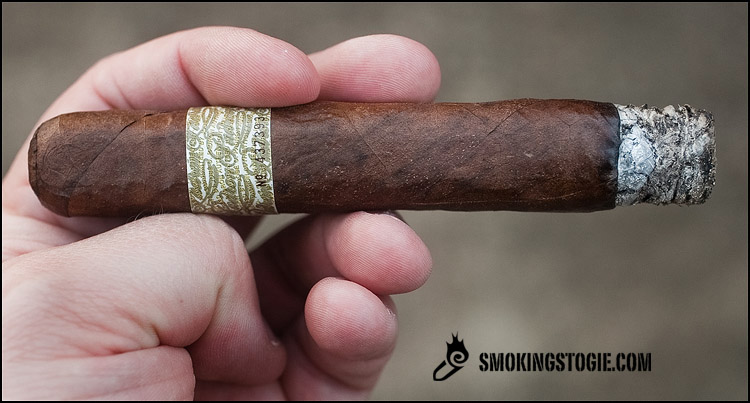 The second third starts to get a bit sweeter, with flavors of anise and sweet wood added to the leather and espresso, which makes for a great combination. The spice is sometimes stronger, sometimes weaker. The tea note is still there, but in the background. At the end of the second third, I can also feel the strength start to ramp up, and I know that it is only going to increase. 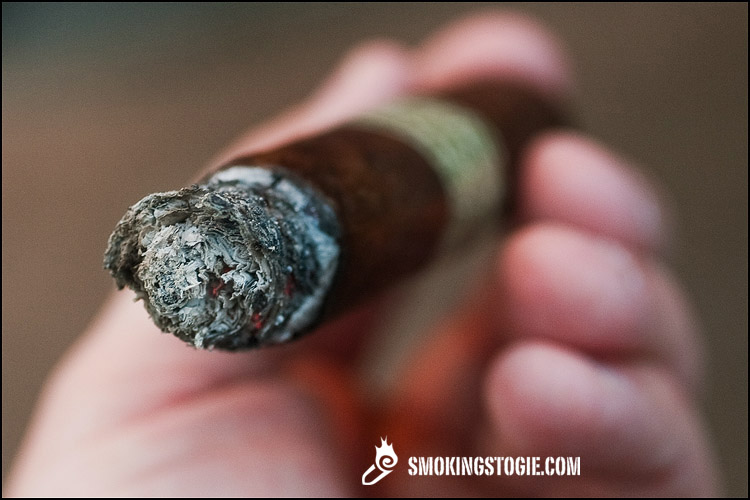 The final third has much the same flavors as the first two thirds, in varying amounts, but the strength is noticeably stronger, almost to the point of being overwhelming. 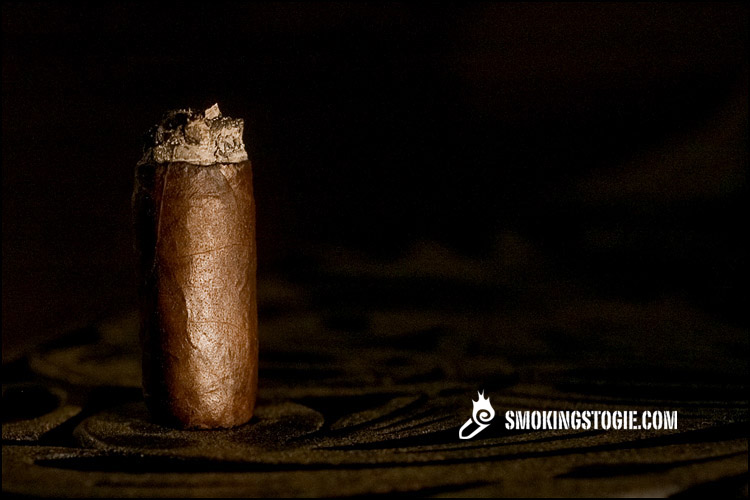 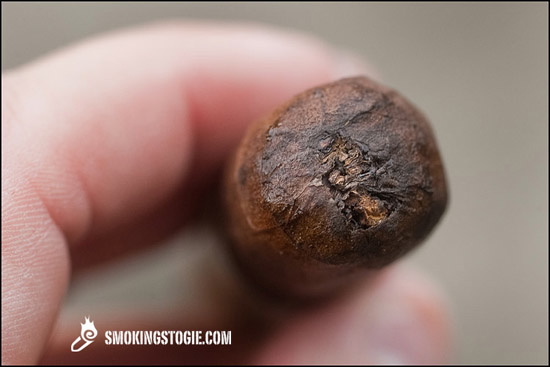 Editor’s Note: This review was originally published on Smoking Stogie, one of the precursors to halfwheel. Brooks Whittington did not believe in scoring preproduction reviews, as such, there’s no final score.

When smoking the Padrón 46th, I lamented the lack of spice throughout the whole stick. The review was done by Steve Valle, I actually disagreed with his score of this particular cigar. This cigar had some complexity, but with the spice that was missing. If this was one of the finalists for the 46th blend, I wish they had used it. While I liked the 46th, this was a better cigar to my tastes, albeit only slightly. Is it better than the Padrón 45th? No, not even close. But, it was a good Padrón, and that is better than quite a few of the cigars on the market these days.