Throughout the early months of 2016, reports began surfacing of a new, short and stout cigar from Padrón popping up in stores, particularly in the eastern U.S. While the dimensions varied a bit, it was consistently around 4 inches long with a ring gauge in the mid to upper 50s. Some consumers who posted about it online called it a store exclusive, while others just said it was a new size.

In early April, it became known that all of those cigars were part of a market test conducted by Padrón as research into what would become the Padrón 1964 Anniversary Series Hermoso, a  4 x 56 vitola that began arriving in stores in the middle of that month.

While it’s the shortest cigar in the series, it’s not the fattest; that is an honor that belongs to the No. 4, which measures 6 1/2 x 60. It becomes the 12th regular production size in the line, which has also included a number of limited editions and store exclusives since being released in 1994 to celebrate the company’s 30th anniversary. The line is a Nicaraguan puro that comes in both natural and maduro wrappers, with all of the tobacco aged for a minimum of four years. 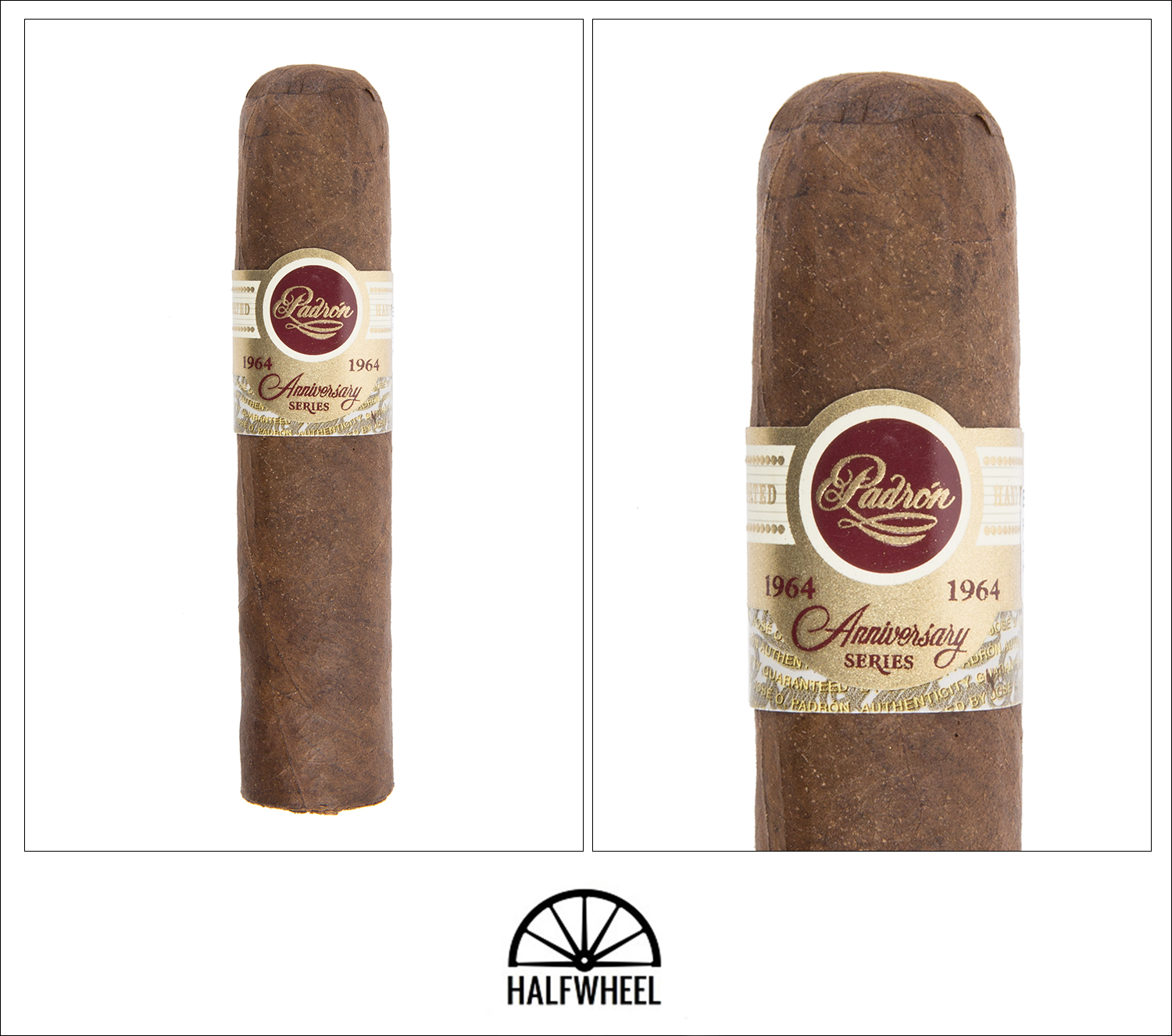 I’m not exactly sure why, but it feels incredibly odd to see a Padrón band on a cigar of this vitola; for one, I tend to think of this as the domain of the NUb line, even though many, many others have utilized it; and two, because I tend to smoke Padrón’s more traditional and slender sizes. Other than the vitola, it looks exactly like nearly every other Padrón 1964 Anniversary Series Maduro that I have smoked, as the wrapper is a dark and earthy brown with a fine grit feel in the fingers and an exceptional roll that leaves it quite firm when squeezed. The seams are flat, the cap well applied, and the cigar an attractive specimen overall. The foot offers an interesting blend between chocolate milk and a fruit sweetness that falls somewhere between cherries and blackberries, while the smell also has a slightly buttery quality to it, coming a cross just a bit oily in the nose. There is a bit of pepper to be found if you have the time and inclination to search for it; I only noted it in one of the three samples, so don’t be shocked if yours lacks it as well. The cold draw is generally loose with too little resistance for my liking and offers a cocoa powder take on the chocolate tone, with a sprinkling of black pepper in the background. Even with a bit of a box press, the cigar still feels too big in the mouth, a quality I don’t think I’ve ever associated with Padrón.

The first puffs of this short and stubby Padrón are packed with pepper and robust earth; if the smoke were thicker it could be described as almost gritty but it lacks the fullness to really merit that descriptor. It’s not just the tongue and nose that get hit with the pepper, but the eyes as well, as the first cigar causes a bit of tearing and stinging. While the ambient smoke that wafts into the nose is plenty strong as-is, a retrohale only amplifies the strength and constraints me to a much smaller pass of smoke than I would prefer, and almost certainly less opportunities to do so. Despite the strength though, there is an underlying smoothies to the smoke, one of the qualities I have always appreciated about the aged tobacco used in the 1964 Anniversary Series. The strength begins to subside shortly after the first clump of ash breaks off, which is right about where the transition to the second third really gets going, though make no mistake—this is still a very full bodied smoke that will envelop the senses with each puff. 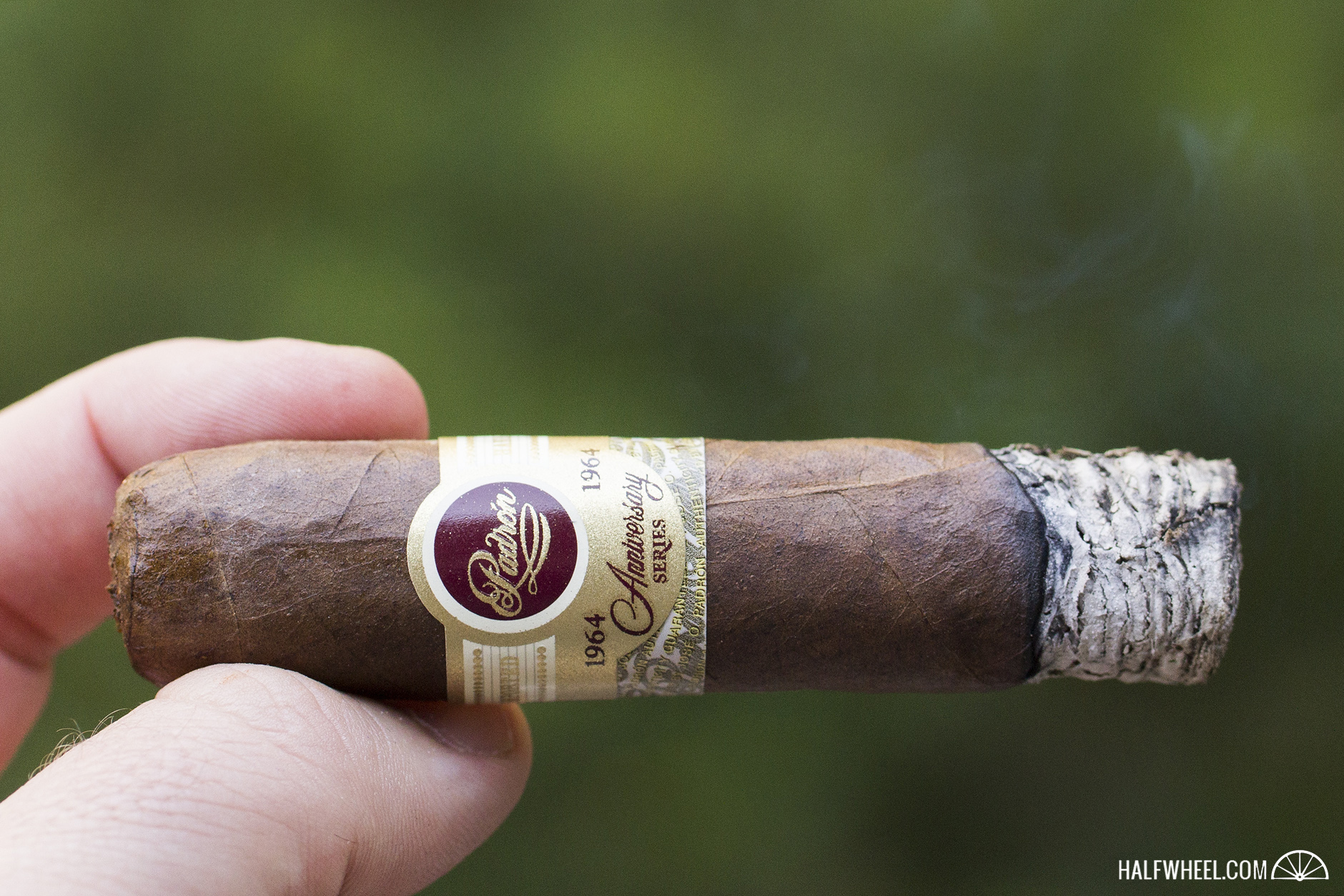 In such a short cigar, it’s hard to pinpoint exactly where one third ends and the next one begins, but in the Padrón 1964 Anniversary Series Hermoso Maduro it’s most noticeable a bit after the first clump of ash is gone and the earthy undertone shifts to become a bit more metallic and chalk-toned. Whenever I hear maduro my palate shifts into sweetness-seeking mode, and there hasn’t been much to this point yet I find a very subtle emergence of thick grape jam in the background. The overall profile is still firmly rooted in brash black pepper that goes after the nose with a good bit of fury, but the underlying framework has begun to shift towards a slightly thinner profile that is a bit sharper on the tongue. The pepper has certainly been scaled way back by the midpoint, yet it is only a brief respite as it starts to build back up in preparation for the final third. 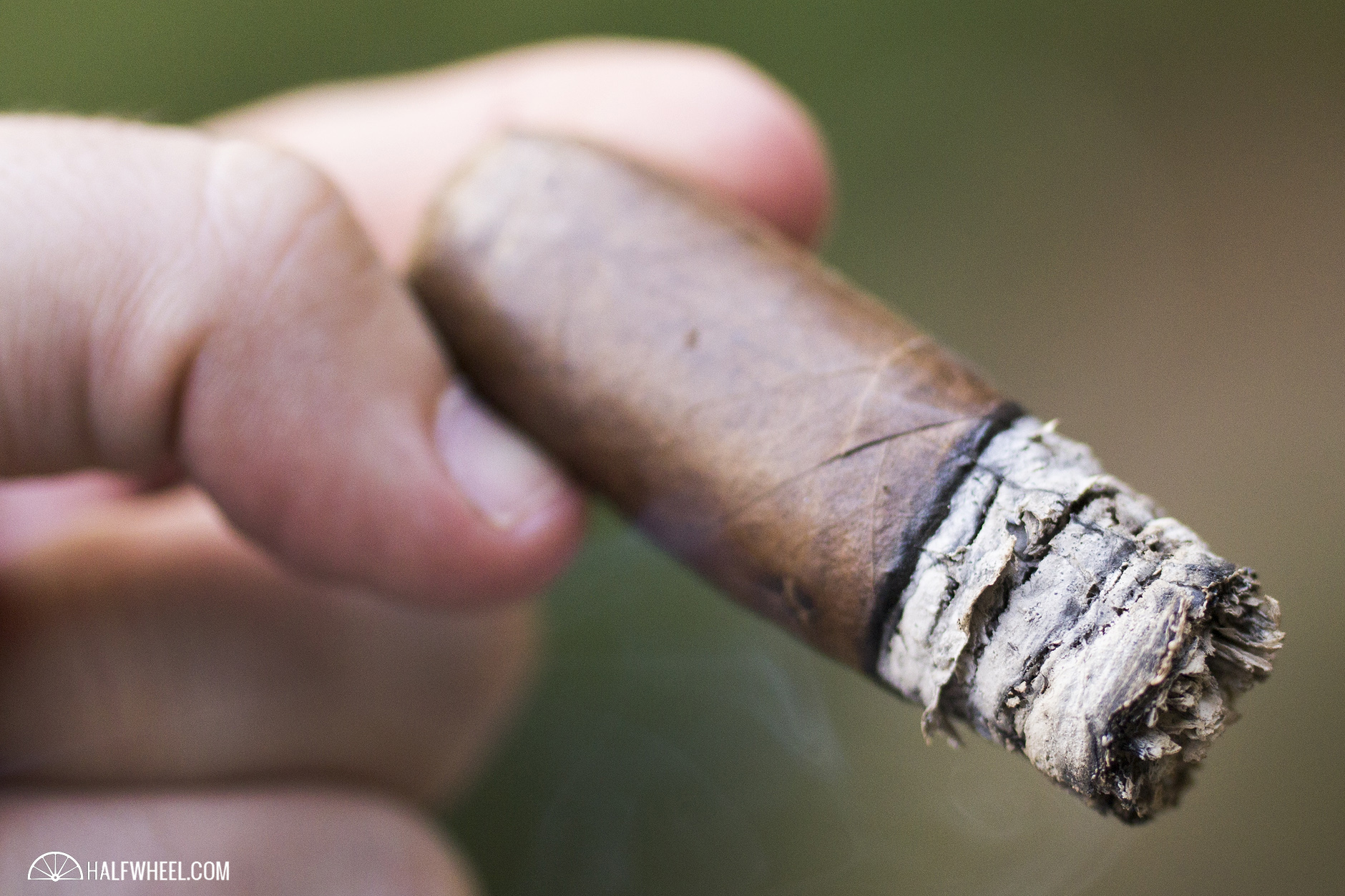 There is a return to the robustness in the final third, with dry, rocky earth and pepper mounting a steady comeback on the front half of the tongue. With only four inches to work with, the changes tend to come on fairly suddenly, as does the strength, which can really be felt once the final third begins in earnest. Any hopes of finding additional sweetness from the Padrón 1964 Anniversary Hermoso are futile; any that may be hiding in the cigar are completely obscured by the pepper, which while good does become a bit much at times. The final puffs are nowhere near as strong as those at the start, but serve as a solid parting reminder of where this cigar started. The strength of the cigar is also fairly lingering, staying with me as I put the cigar down. 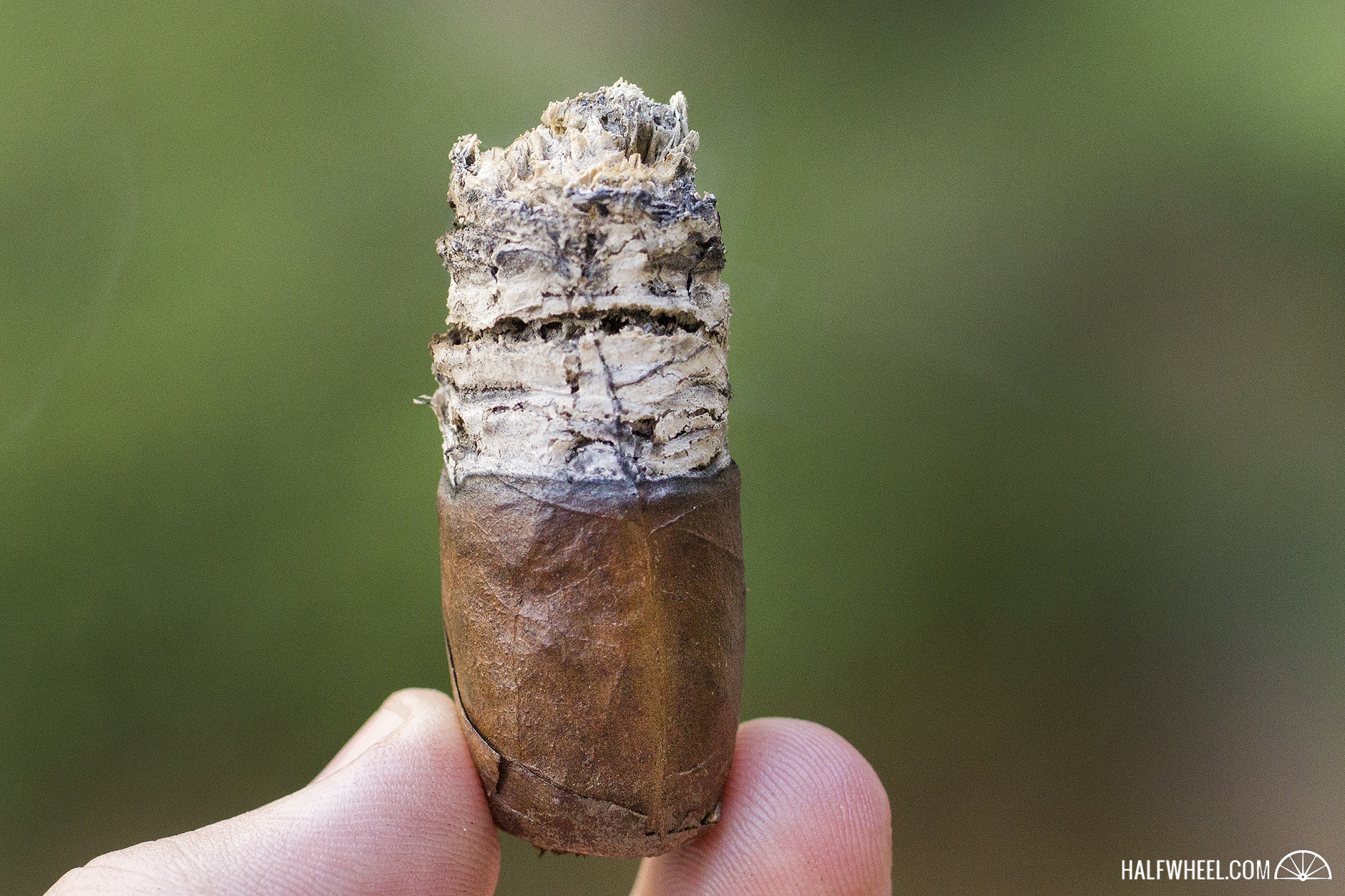 If you’re familiar with Padrón’s 1964 Anniversary Series blend, the judgment on the Hermoso vitola really comes down whether or not you like the size from a time and mouthfeel standpoint, and if you’re agreeable to the significant amount of pepper it offers. For me, neither endeared me to the size, though neither were a complete turnoff, but knowing that there are smaller, and dare I say better balanced vitolas available, had me with a bit of buyer’s remorse knowing I could have picked something a bit more inline with my preferences. Count me as a fan of the blend but not this size.