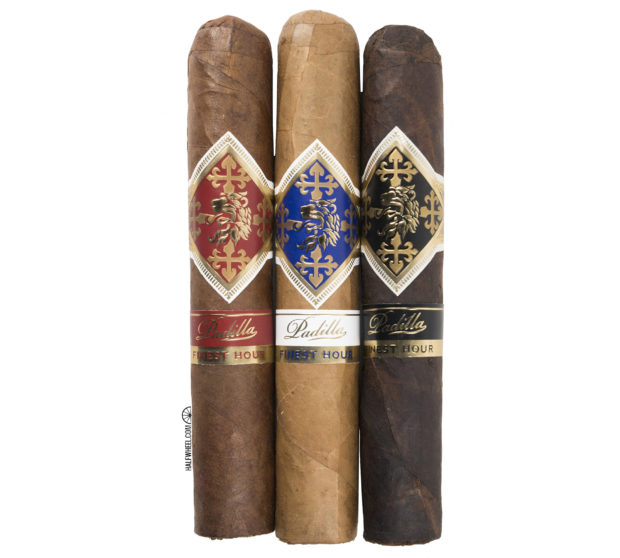 Back in August, Ernesto Padilla announced that he was moving production of his Finest Hour lines from an undisclosed factory in Honduras to Tabacalera AJ Fernandez Cigars de Nicaragua S.A. Now, the first batches of those cigars are arriving at retailers.

Padilla began shipping the cigars about a week and a half ago, and he told halfwheel that another shipment will be arriving from the factory in the coming week and heading to stores shortly thereafter.

While the factory making the cigars has changed, the packaging and sizes will remain the same. The blend is now using tobacco from AJ Fernandez’s inventory, and while the blends will be largely staying the same, some differences might be discernible. As was announced in early December, the prices of the cigars are also changing, going up 25 cents per cigar as of January, bringing them up to $7.75-$9.15 per cigar, before taxes.

Finest Hour is offered in three blends—Connecticut, Habano and Oscuro—each in the same three sizes and price points:

The Padilla Finest Hour debuted in January 2019, and its name is inspired by a famous speech delivered by Sir Winston Churchill before the Battle of France.