Ernesto Padilla has confirmed to halfwheel that the new project he tweeted about is in fact the 10th anniversary release for Padilla Cigar Co. The normally talkative Padilla was relatively mum on details, although he did indicate prototypes of the cigar are using seven-year-old tobacco. 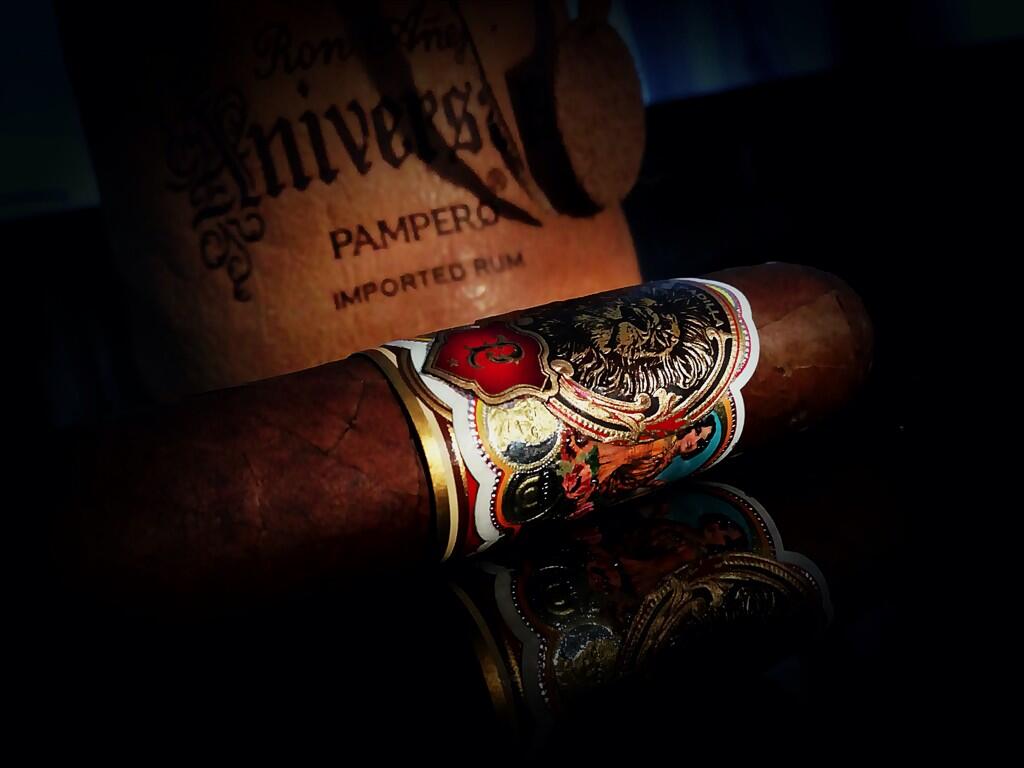