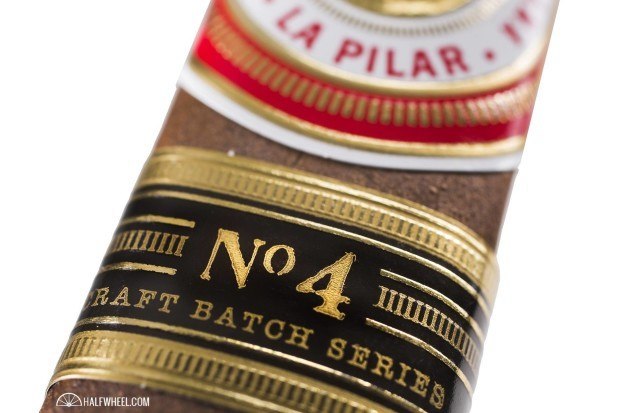 Last month, we reported on a new Padilla slated for a spring release and while it won’t be arriving next month, a fresh set of details is available.

The cigar is the Padilla La Pilar, a box-pressed cigar from Tabacalera Aguilar, the same factory Padilla used for the original Padilla Serie 68 blend. It features an Ecuadorian habano oscuro wrapper, Nicaraguan fillers from Estelí and Jalapa as well as “a little bit of Dominican” according to Ernesto Padilla.

Also planned for the summer trade show are new lines from Raíces Cubanas, another factory Padilla has used in the past. Simply known as Padilla Corojo and Padilla San Andrés, the lines will feature three sizes: 5 x 54 ($6), 6 1/2 x 54 ($7.50) and 6 x 60 ($8). Padilla said he’s also considering a third Padilla Criollo line, but has not finalized plans for that wrapper.

Those releases will also come in boxes of 20.