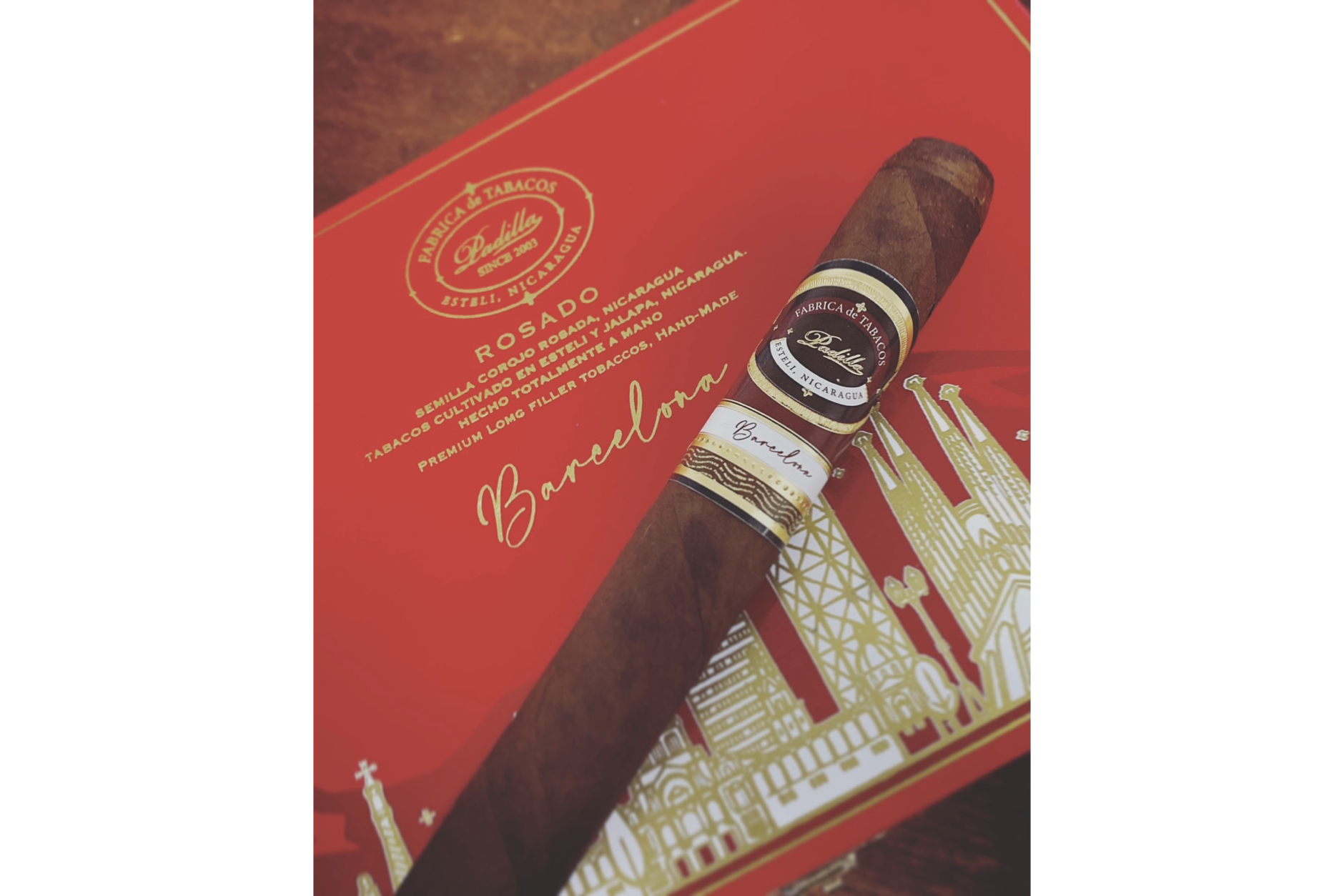 There’s a new Padilla cigar called “Barcelona,” though it oddly won’t be debuting in Spain.

Instead, the new line will ship to Germany and Latvia later this month before it heads to other international markets. The reason for the name is that it’s being made at the Cósigna factory in Nicaragua, which is owned by Daniel Guerrero of Barcelona.

The Padilla Barcelona is made entirely of Nicaraguan tobaccos from AGANORSA, capped off by a corojo rosado wrapper. It will debut in three sizes: Robusto (5 x 50), Toro (6 x 52) and Robusto Gordo (5 x 56). Padilla says that the pricing will be around €10 per cigar, though the pricing will change depending on the country. The Barcelona line comes in boxes of 20 cigars.

In an email, Ernesto Padilla told halfwheel that the cigars are “medium body and complex,” blended for consumers looking for an alternative to Cuban cigars. Padilla is distributed by Cigar World in Germany and SIA Tabacalera in Latvia. Distributors will also have the ability to commission exclusive sizes. Padilla told halfwheel there is also a Gran Salomon vitola in the works for a future release.