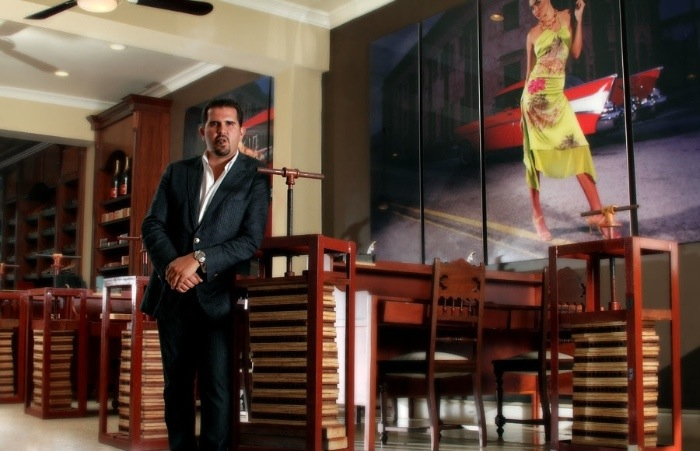 Ernesto did eat a taco. He also is re-releasing the famed Padilla Miami 8 & 11. Just two-hundred (200) boxes of the Robusto will be rolled in Miami at the corner of 8th St and 11th Ave in Calle Ocho. Cigars are slated to ship in the first quarter (October), but will be shown off at the IPCPR trade show in July. Industry favorite, Willie Herrera and his El Titan de Bronze factory are tasked with rolling the Padilla 8 & 11s. Ernesto has said these are limited to one-hundred retailers. — el niño diablo.