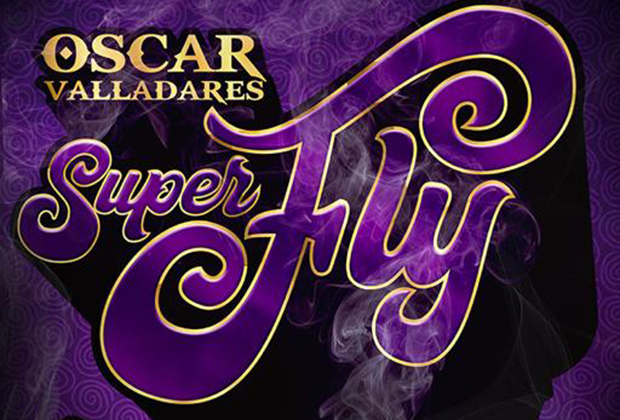 Oscar Valladares Gets Super Fly With Strongest Blend Yet, Set for IPCPR 2019 Debut

The strongest offering from Oscar Valladares is set to be unveiled at the upcoming IPCPR Convention & Trade Show, but instead of giving it some aggressive name, he’s keeping it fly. Super Fly, to be exact. 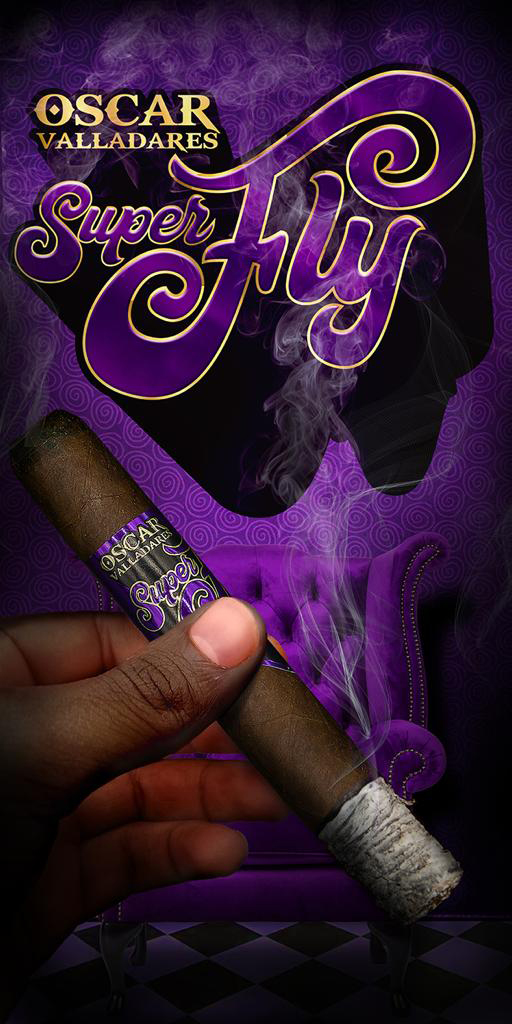 The new Oscar Valladares Super Fly uses a Mexican San Andrés wrapper over a Honduran binder from the Copan region and fillers from Honduras, Nicaragua and the Dominican Republic. Of note, this is the first time that Dominican tobacco has been used in any of Valladares’ blends. It’s being produced at Valladares’ factory in Danlí, Honduras, and will be offered in three sizes:

It’s a regular production addition to the company’s portfolio that will begin shipping to retailers in July.