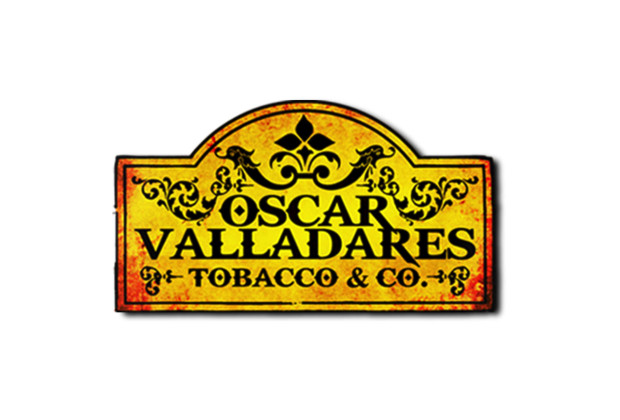 A new corona vitola is coming to The Oscar line just in time for the colder months and shorter amounts of time to smoke. 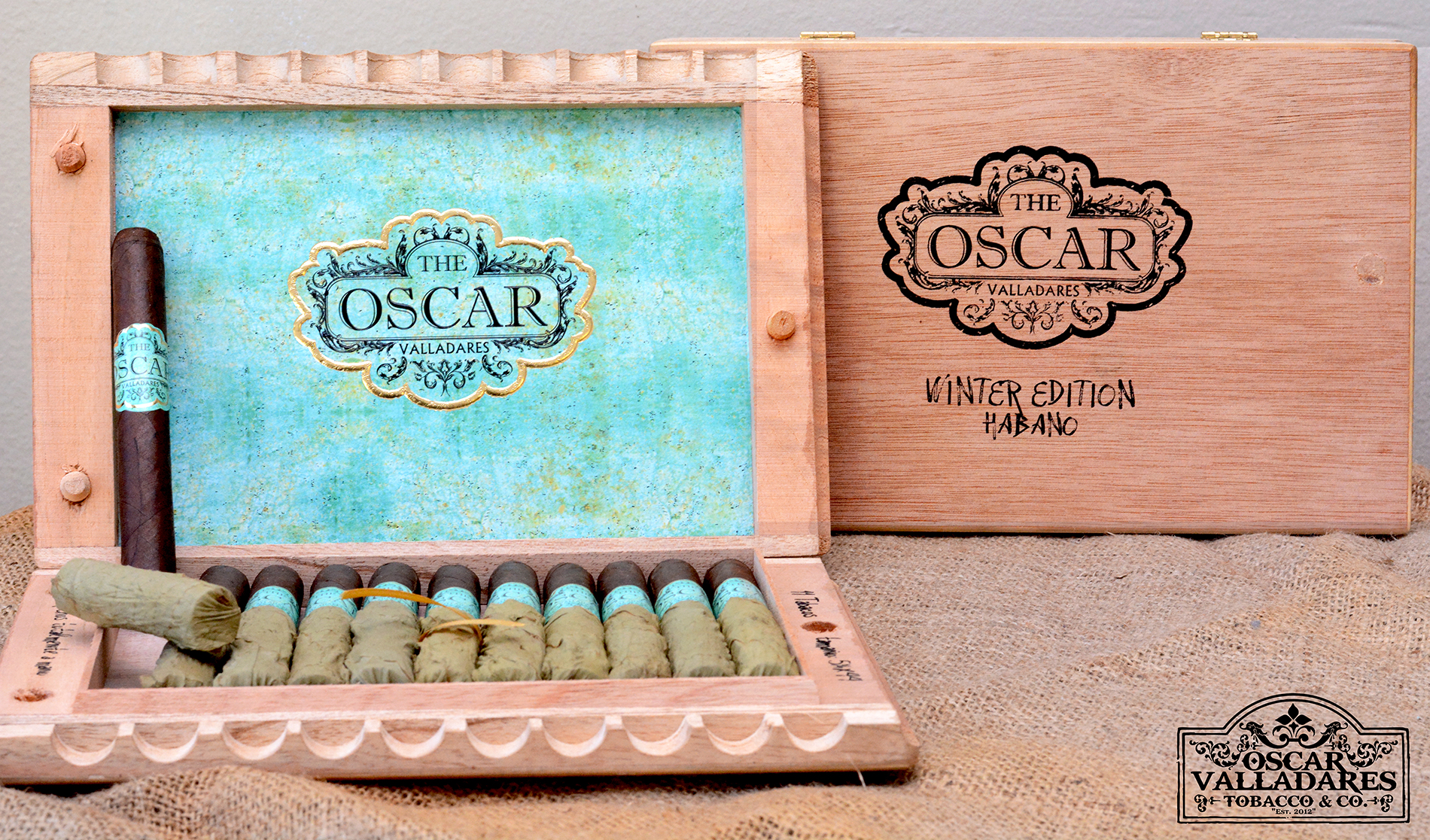 The Oscar Habano Winter Edition is a 5 1/4 x 44 vitola that comes in 11-count boxes designed to look like cigar molds. Single cigars are priced at $9.50, before taxes. It uses the same blend as the Oscar line, meaning an Ecuadorian habano wrapper, Honduran binder and fillers from Honduras and Nicaragua. Like the other sizes, it comes wrapped in a candela leaf of tobacco, a flourish that has become a signature of Valladares’ cigars.

The first shipment of 200 boxes will begin arriving at a limited selection of retailers in the coming days. Remaining shipments are scheduled to be sent out through February 2019, when production will cease on the cigar until December 2019 according to Alvaro Villatoro, sales manager for Oscar Valladares Tobacco & Co.

The Oscar debuted in 2016 in three sizes:

In 2017, the company gave The Oscar a maduro version, with a Mexican San Andrés maduro wrapper in place of the Ecuadorian habano leaf of the original.

The Oscar is produced at the Oscar Valladares Tobacco & Co. factory in Danlí, Honduras.