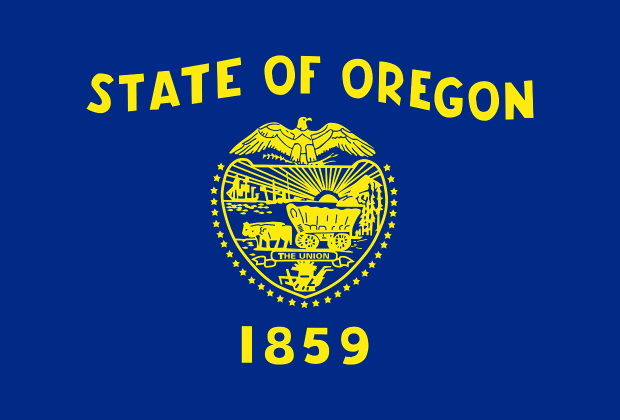 Legislators in Oregon have introduced a bill that seeks to ban the sale of flavored tobacco products throughout the state.

HB 3090, introduced by a bipartisan group of state representatives and senators, would make it illegal to sell any flavored tobacco products or what are referred to as “inhalant delivery systems,” effectively e-cigarettes and other vaping devices. The bill includes a ban on menthol products as well, and does not currently provide for any exemptions, such as for premium cigars or hookah products.

California, Oregon’s southern neighbor, just had its own ban on the sale of flavored tobacco go into effect on Dec. 21, 2022 after a two-year challenge that sent the matter to voters and which opponents had hoped to get relief from by way of the U.S. Supreme Court, a request that was ultimately refused.

The bill has not yet received its first reading in the Oregon House of Representatives. It includes an emergency clause, which would allow the bill to go into effect upon its passage, should it reach that point.