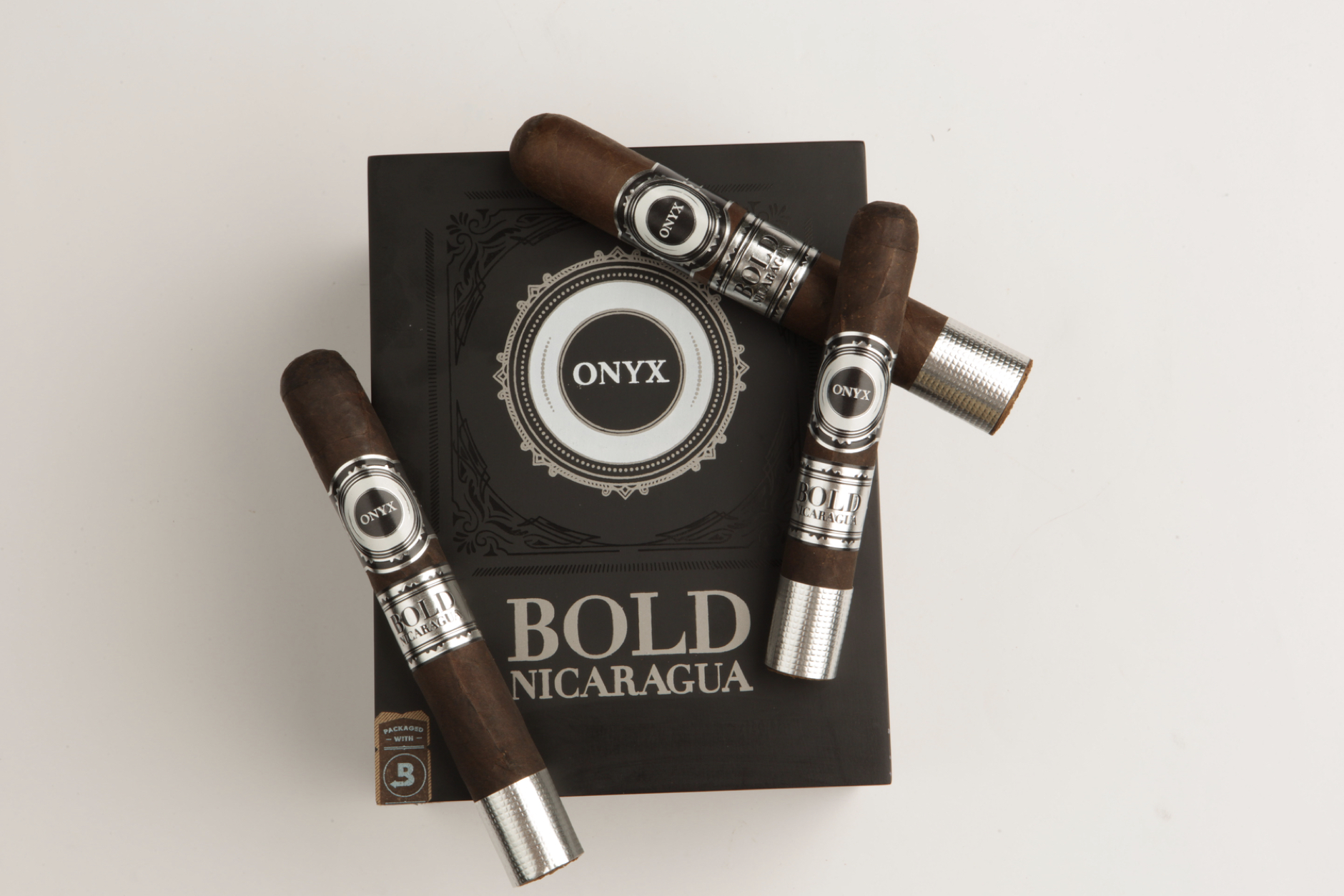 Altadis U.S.A. will once again turn to AJ Fernandez for a new cigar.

This time it will be Onyx Bold Nicaragua, a new cigar scheduled to be released next month according to Cigar Aficionado. A representative for the company did not immediately reply to an email requesting a press release.

The new line uses a Mexican San Andrés wrapper over a Nicaraguan binder and Nicaraguan fillers. It will be offered in three sizes:

Onyx is one of a few brands, like Henry Clay and Vega Fina, that Altadis U.S.A. sells that are not non-Cuban versions of existing Cuban brands. The brand has one existing national line, Onyx Reserve, a Dominican cigar that uses a dark Connecticut broadleaf wrapper.