In March, we saw the release of the 38th unique cigar in the Oliva Serie V line-up. This time however, the packaging is something you haven’t seen a Serie V in before. Instead of your normal cigar-box treatment, the Oliva Serie V Toro Special Limited Edition will be packaged exclusively in a CertiFresh Cigar tube and humidified by a 69 percent Boveda pack.

CertiFresh Cigar specializes in selling prepackaged cigars to golf courses and casinos, with the idea that its packaging doesn’t require a humidor to keep the cigars fresh. Of course this means that unless you’re near a location that stocks CertiFresh products, you’re going to have a hard time finding these. 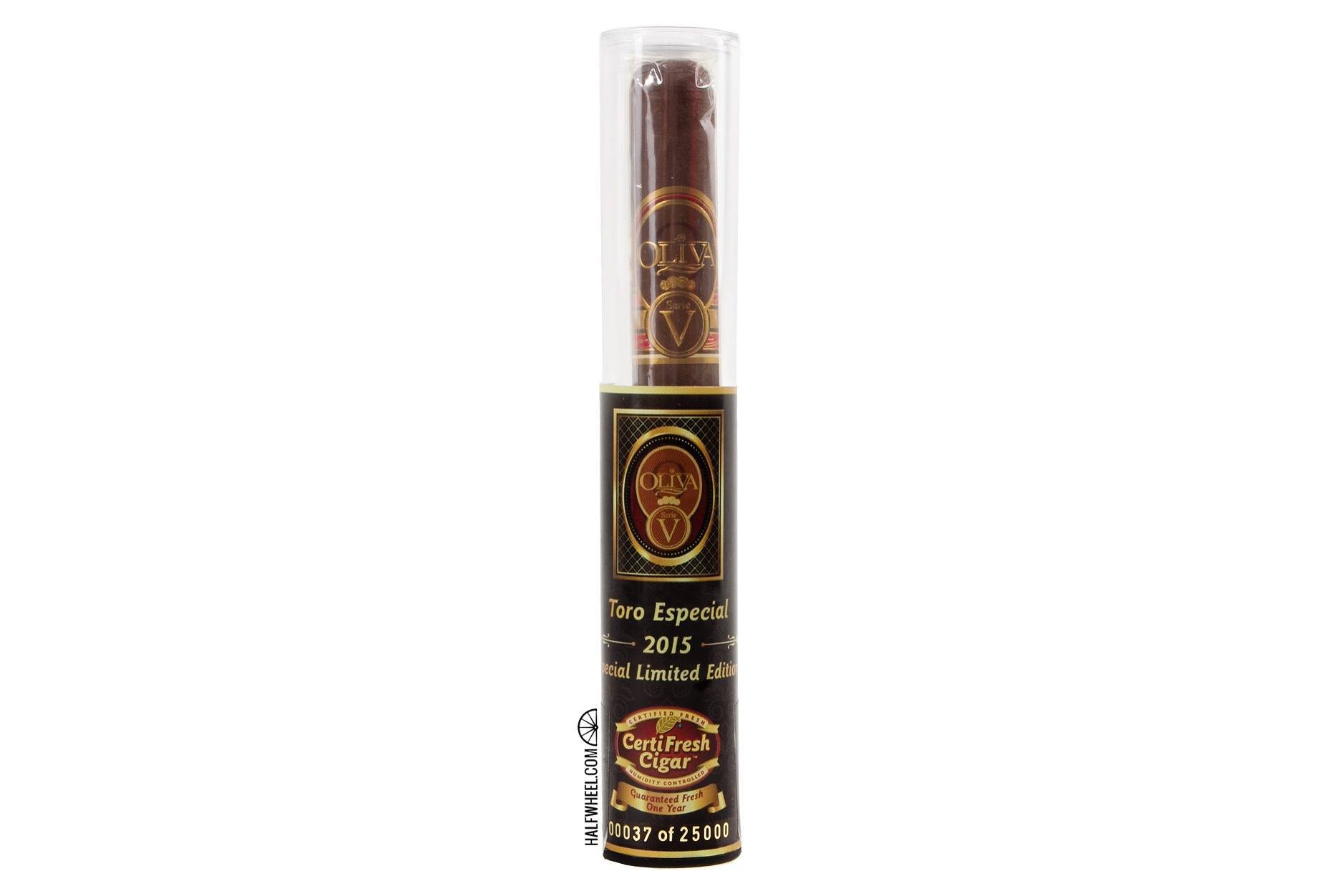 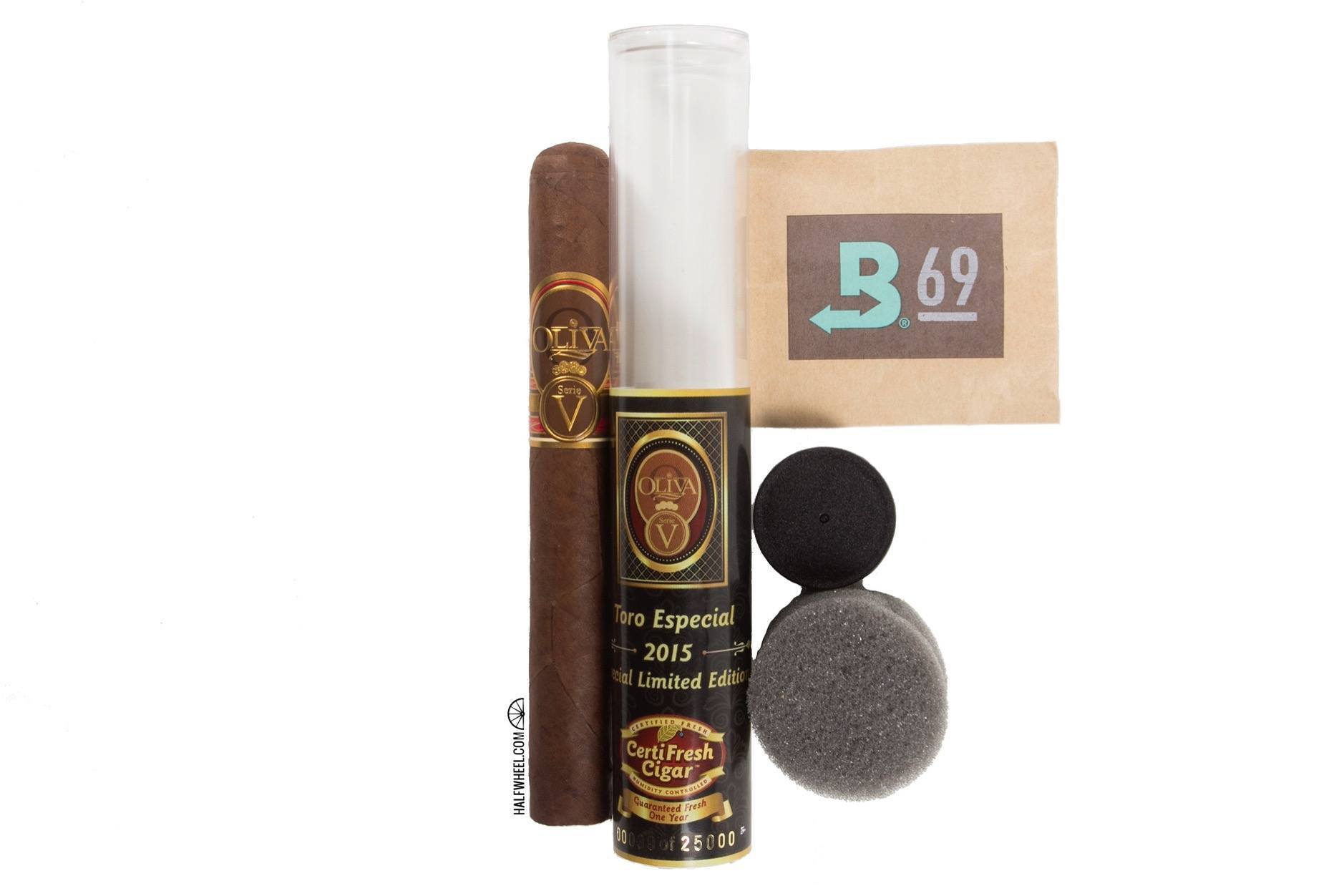 Each tube has been individually numbered and feature a sell by date on the bottom, which is one year after they were packaged. The locations that do sell these shouldn’t have a hard time getting rid of them all before the year is up though, because each location is limited to only 40 cigars per account.

The long list of Serie V releases goes as follows. 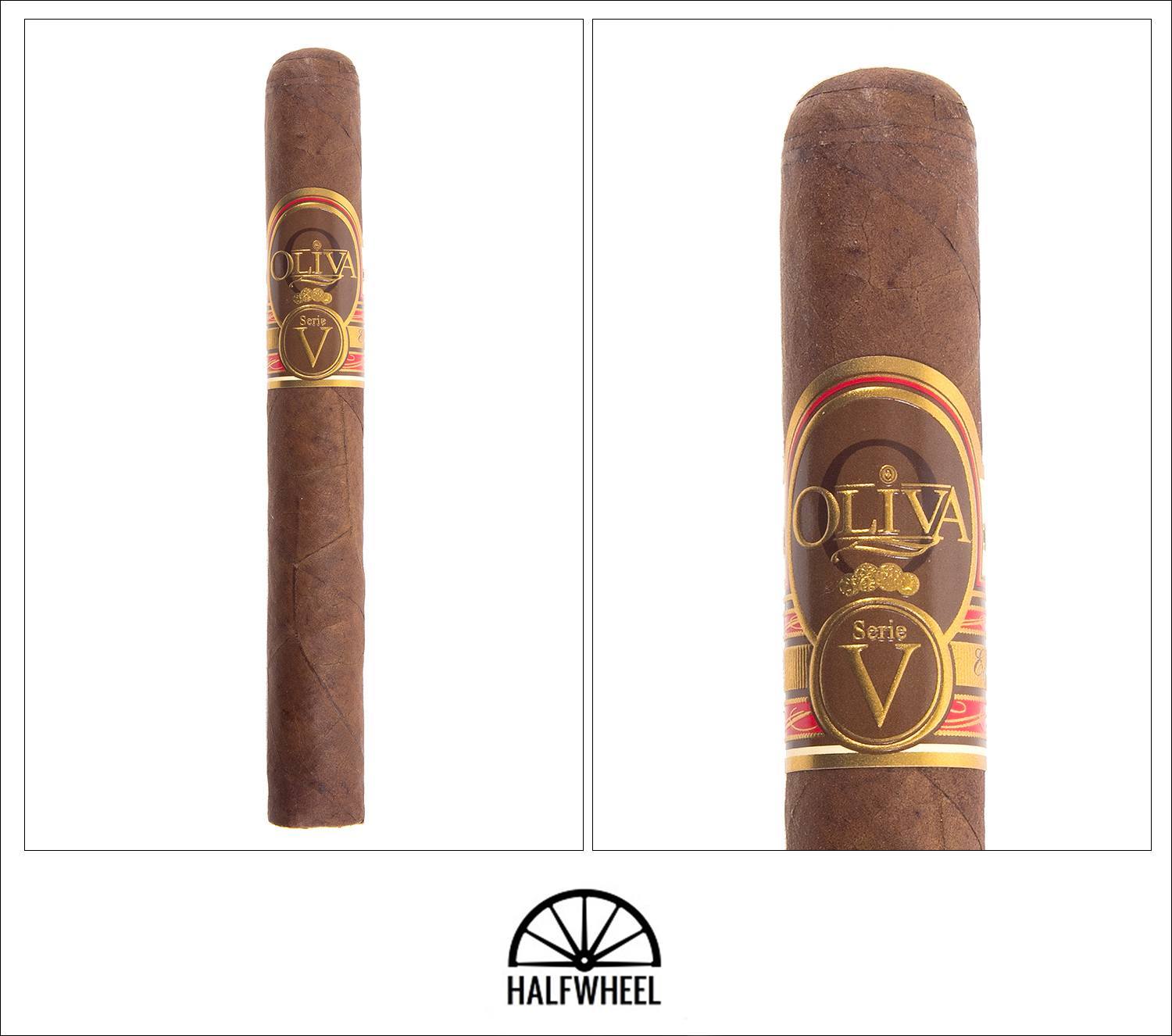 As always, the Serie V wrapper looks beautiful, with absolutely seamless application. Its medium brown wrapper has a luxurious feel to it—soft, supple and just the slightly oily. There is a slight bit of give when squeezed, but it’s very even and across the entire cigar. The aroma off the wrapper is a sweet, earthy leather along with just the slightest hint of barnyard. A rich fruitiness strikes me on the cold draw, mostly fig and some ripe banana, alongside a general sweetness, cocoa and a very light black pepper note.

Lighting up perfectly even, the first third starts out with a sweet profile, featuring cedar, cinnamon, leather and a touch of light pepper and baking spices in the background. The draw is good, perhaps on the tighter side of ideal, but still good. While it lit up perfectly, the burn has become a touch wavy only a half an inch in. Plenty of flavorful, aromatic smoke is produced with each draw and continues to pour off the foot long after. The burn has evened itself back up around the inch mark, and the pepper has faded while leather, cedar and baking spice have grown to make a sweet, rich profile. 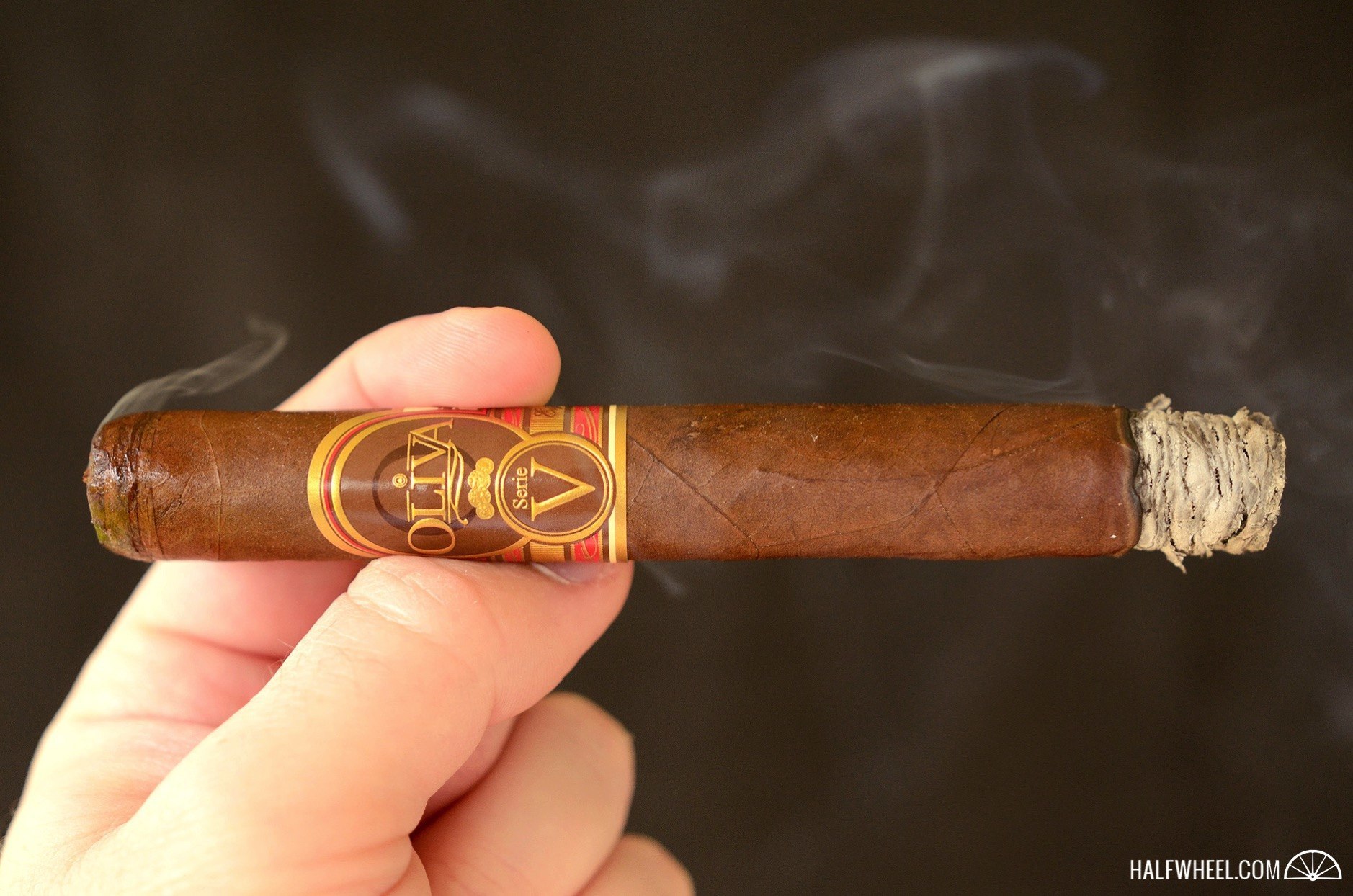 The second third continues with the leather, cedar and baking spice, though perhaps a touch less sweet than earlier. The burn has faded back into a slightly uneven wavy pattern, though again it’s not anything that needs touched up. At about the halfway mark the draw opens up just slightly to put it a little closer towards the middle of ideal. The profile hasn’t developed much, which is ok with me as I’m enjoying the flavors as they are. 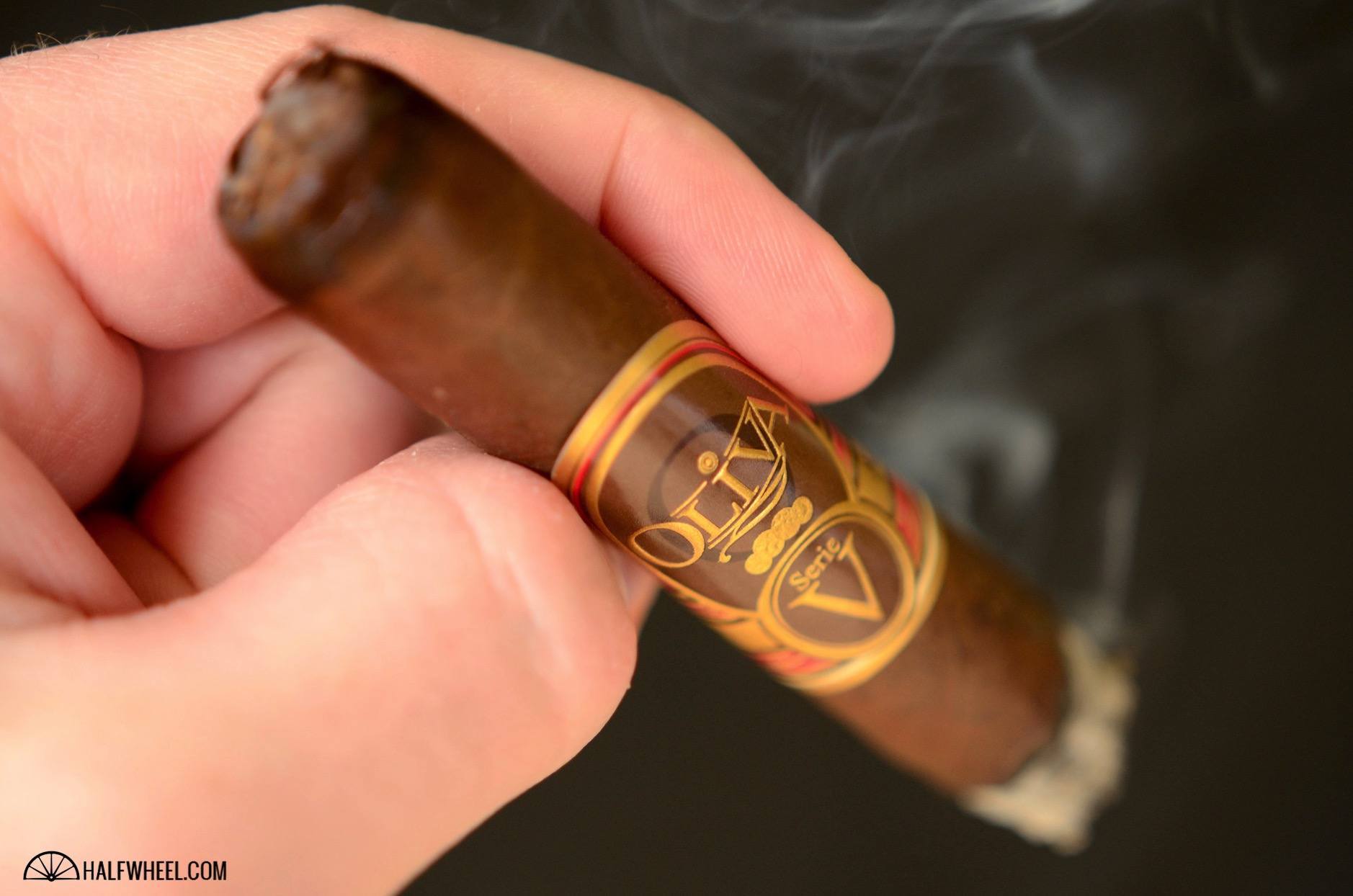 As the final third starts, nuttiness, leather and cedar dominate the profile while the baking spice has retreated slightly. The sweetness from the beginning still hasn’t returned, which is a slight disappointment. The burn hasn’t been perfect, but mostly self regulated until now and requires a quick touch up. With around an inch left, there is a light vanilla note that has developed, complementing the profile well. 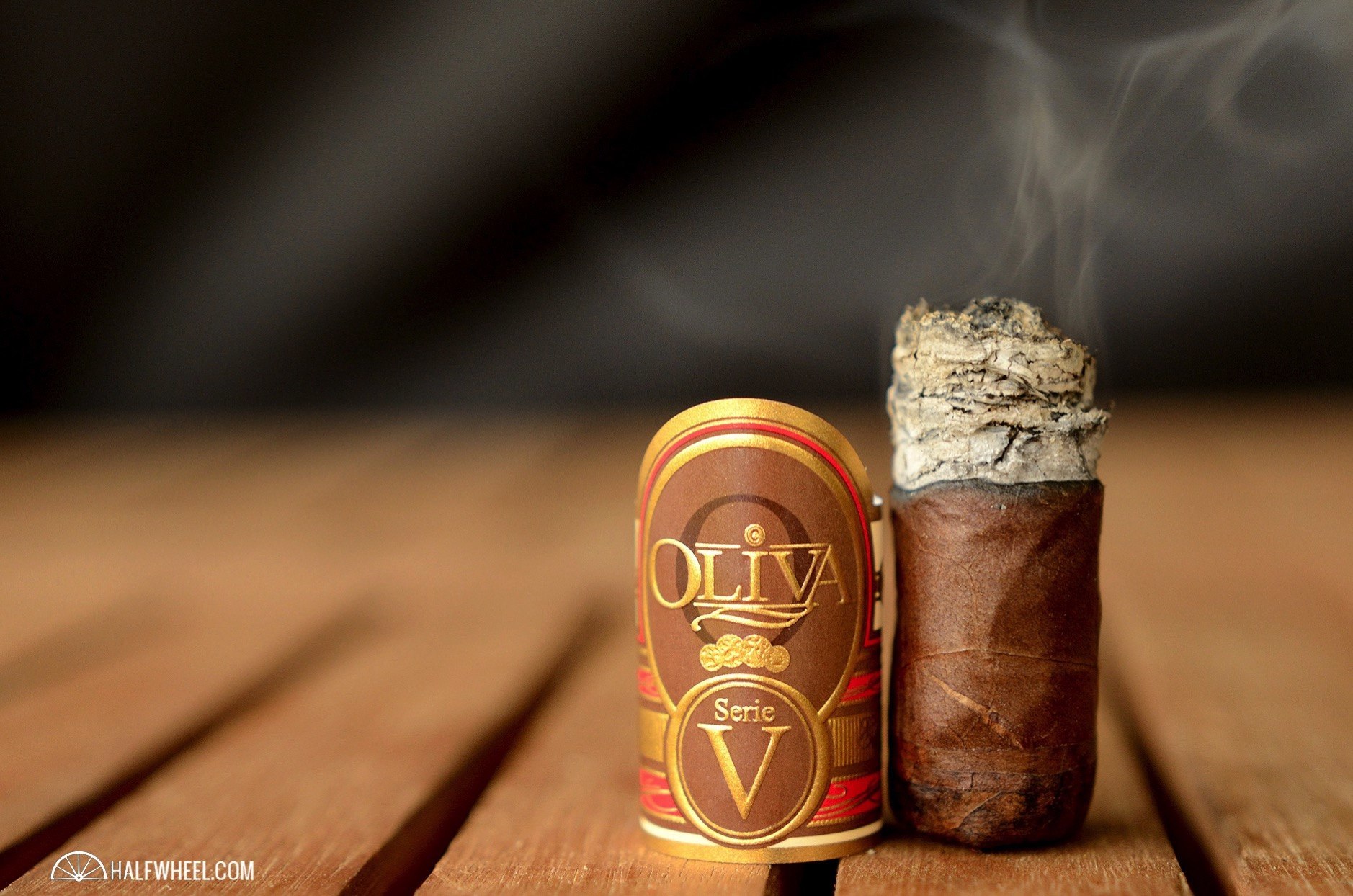 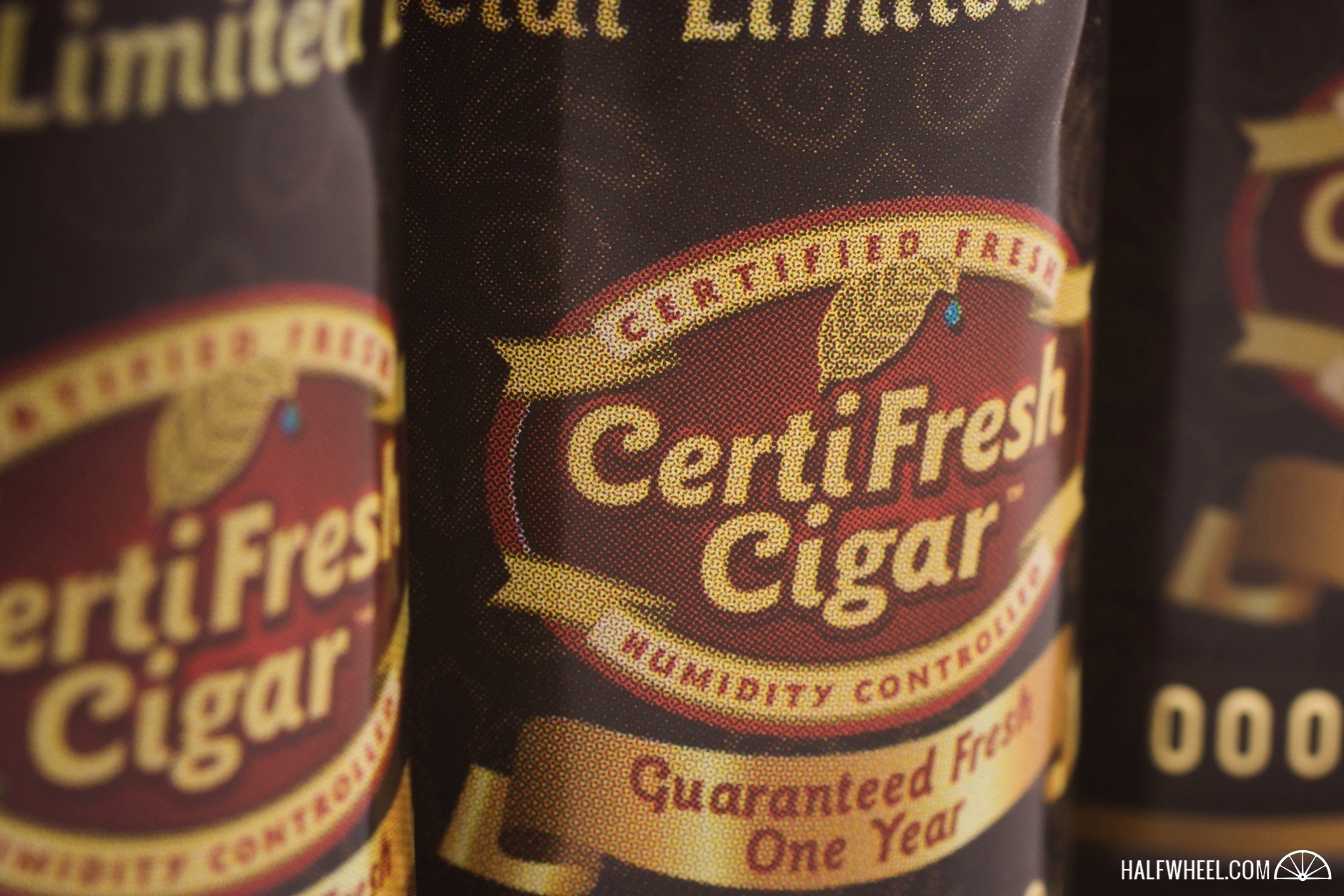 I enjoyed the Toro Especial, and while it might not be my favorite of the Serie V line, it’s enjoyable and I can easily say that it’s on par with the majority of the other Serie V sizes I’ve tried. The profile was flavorful and worked well together, and though there were a few minor burn issues, they weren’t anything that would make me not want to smoke another. I know the likelihood of you going to a golf course or a casino without bringing your own preferred cigar to smoke is low, so unless you’re specifically seeking these out or happen to forget your sticks, then you probably won’t even notice these. They’re good though, so if you do find yourself in the situation of needing a cigar out on the course and you see these available, rest assured that it’s not just a gimmick and you’ll get to enjoy a pretty solid cigar.