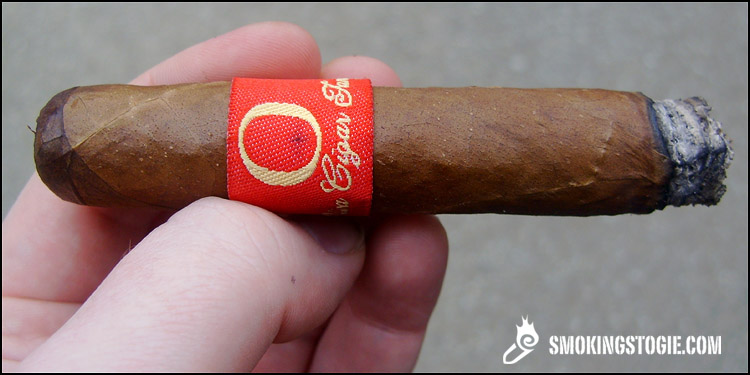 At some point between 2004 and 2006 the bands were changed to paper bands but the design was the kept the same. Finally in 2006 the entire Oliva line was rebranded and the wrapper was completely redesigned. The Serie O Classic became just the Serie O. Today’s Serie O closely resembles the Serie O Classic in blend and taste but is definitely a different cigar.

Collectively there were about 4 million cigars made with the red and blue cloth bands, with the blue being the Connecticut-grown maduro wrapper and the Red Band being a Nicaraguan habano wrapper. 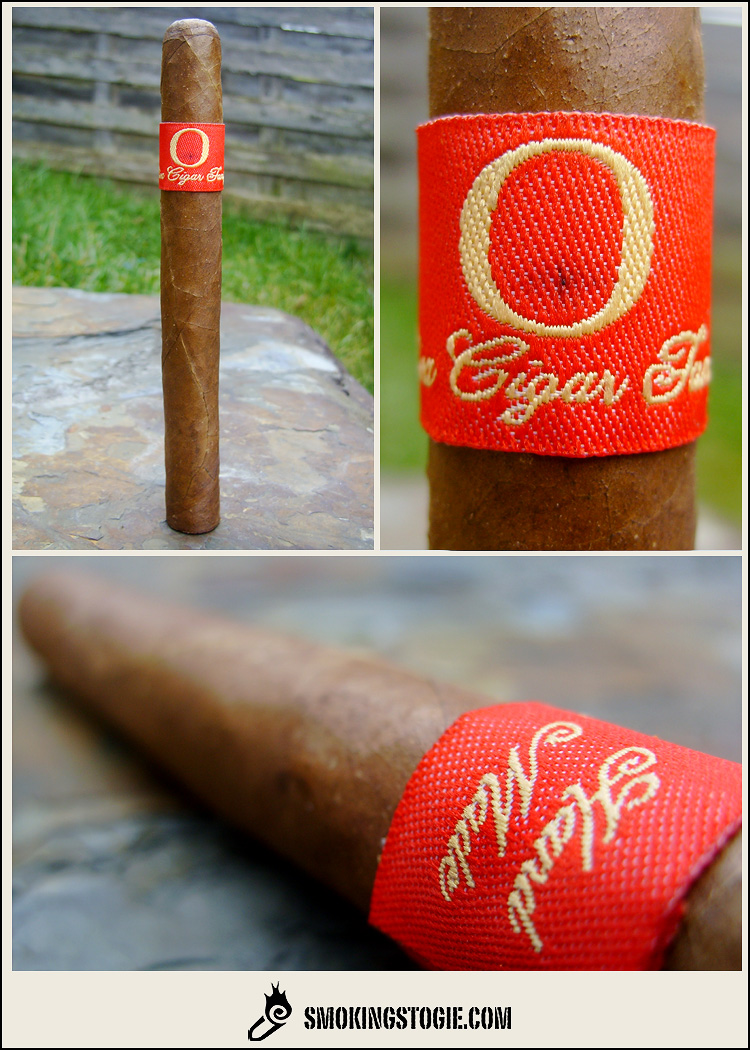 The cigar has a milk chocolate wrapper with a tiny bit of oil sheen to it, there are some large veins and some bumps here and there which seem to be stems protruding out the wrapper. There are a few of those stitched-looking veins, which really give the cigar a sloppy look. It has a fairly nice triple cap and is firmly packed but quite spongy at the same time. Pre light aroma is cedar, chocolate, and a touch of cinnamon and pepper. The cold draw is very light. There is a slight cedar taste as well as touch of tobacco.

Starting off in the first third, the cigar lights up with ease, I love the way an aged cigar fires up. Right away I am getting loads of smoke and there is a strong cedar flavor, the profile is very creamy already. The smoke is very mild-bodied at this point, but there is a peppery note as well as a spicy sensation on my tongue. This cigar was never a powerhouse but you can tell it’s mellowed a lot. The finish is long and woody.

Coming into the second third, the cedar is still dominating and the creaminess has left completely. I am getting some leather as well as a steady pepper note and some spice through the nose. The draw is to die for, just the right amount of tug and its producing a ton of smoke. There is a hint of cinnamon on the finish which is still very long and sweet. The ash is holding strong and despite the muddled look of the cigar it’s performing excellent. 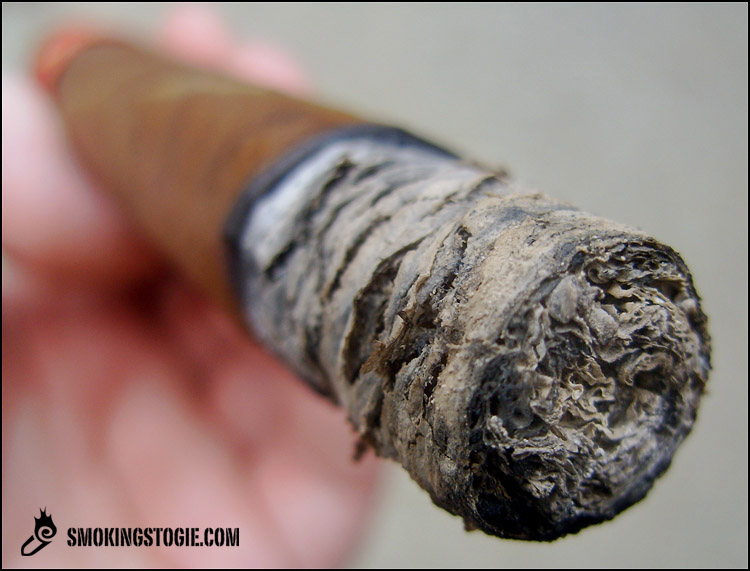 Finishing up in the final third, the cigar holds a steady pace from the second third. The flavors don’t change up that much but the profile I have is enjoyable and the lack of complexity doesn’t bother me one bit. The smoke gets up to a medium body and there is a nice amount of pepper and spice throughout the end and I am glad that never subsided. I like that this cigar has mellowed with age but it hasn’t lost its spice or pepper. 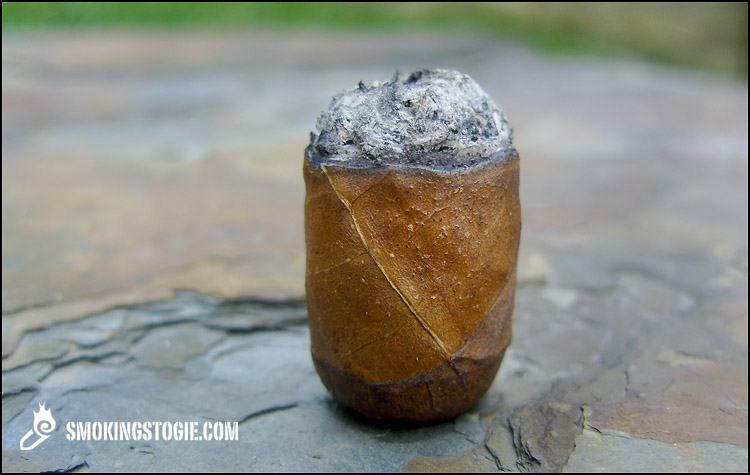 I thought this was a good cigar; it had great flavor, a mellow tone and the spice and pepper it showed kept things interesting. Perhaps for my taste buds it was a touch mild, but what do you expect from a cigar that was pretty mild to begin with? It had a wonderful smooth aged cedar flavor and a great aged aroma to it. The cigar performed quite well and I had no construction problems with it while I smoked. I would really like to try some more of these as well as other vitolas. While this was a good cigar, I honestly think the Serie O Bold would be more up my alley body and strength wise, but I would smoke another one of these classic any day, especially considering the price point on them.