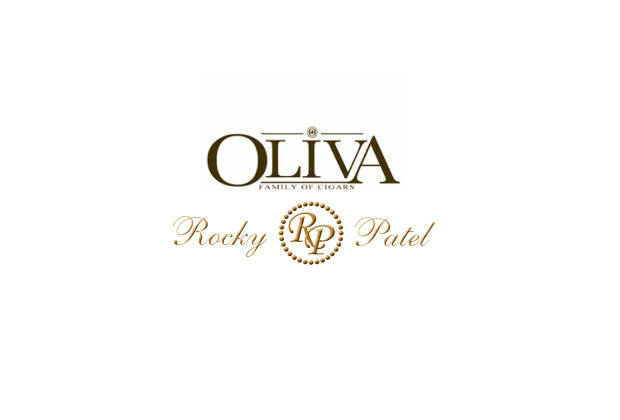 Add Oliva and Rocky Patel to the list of premium cigar companies expanding beyond the traditional humidors, although in slightly separate ways.

For Rocky Patel Premium Cigars, this could not have been much of a surprise. The company introduced humidified foil packaging options at the 2013 IPCPR trade show and convention. The product was originally designed for golf courses and other markets, but at Tobacco Plus Expo (TPE) it had a more prominent role.

At TPE, distributions were shown the product. Given the efforts by Altadis, Drew Estate and General Cigar Co., distributors will likely try to bring Rocky Patel into the c-store market, although the company has made it clear, Rocky Patel Premium Cigars is not selling directly to convenience stores, a sharp contrast from General Cigar Co. and Drew Estate who rolled out large pilot programs for the market.

Swisher International’s Royal Gold has also entered the c-store space, while many brick and mortar cigar retailers have also brought in the individual packaging options.

Update (February 12, 2014): An original version of this story was not specific as to the exact distribution method Rocky Patel Premium Cigars is using. The company is not selling directly to c-stores, rather, to third-party distributors, who in turn could sell to convenience stores.