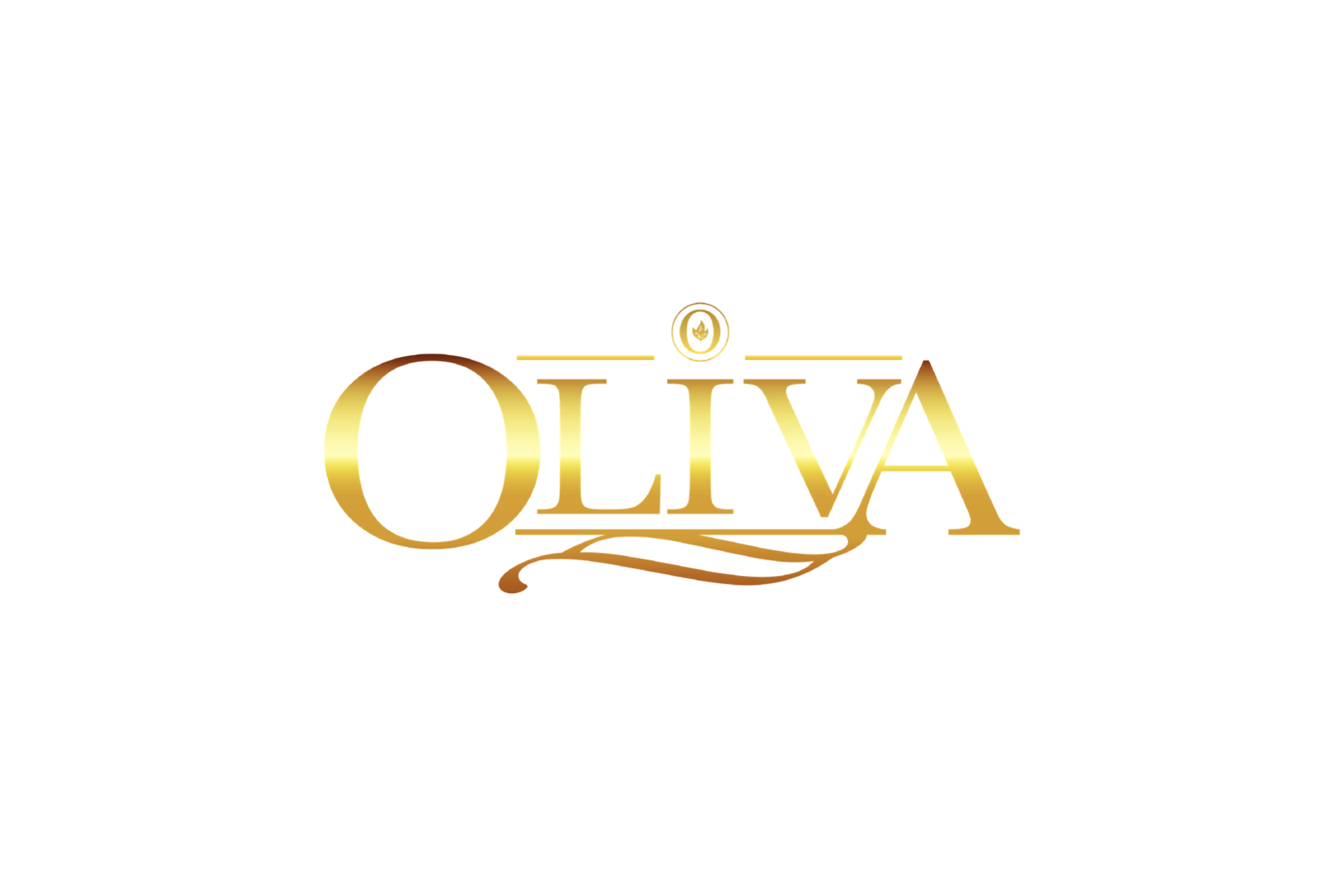 Oliva Cigar Co. has made major changes to the top of its salesforce, promoting four longtime employees into various sales leadership roles.

Hummel’s previous role title was national sales manager – Eastern region, where he was responsible for overseeing the company’s salesforce in the Eastern U.S. Oliva determined that the company needed a dedicated key account manager and selected Hummel to fill this new position.

Jeff Nolen will be the company’s new vp of sales, another role that Bappert previously held. Nolen has been with Oliva for 16 years, most recently as national sales manager — Western region.

Nick Zaglifa is being promoted to national sales manager — Western region, i.e. Nolen’s old role. Zaglifa has been with the company for nine years, most recently as a sales representative based out of Arizona.

Finally, John Mailander is taking Hummel’s previous position of national sales manager — Eastern region. While his title will be the same, the role will be slightly different given that the key account management will be done by Hummels in his new role. Instead, Mailander will serve as the boots-on-the-ground manager for the company’s salesforce on the East Coast.

Mailander and Zaglifa will directly report to Nolen, vp of sales, while Hummel and Nolen will report to Bappert.

All promotions officially took effect Jan. 1 though Mailander will remain serving in his previous role as a sales representative for Eastern Florida until a replacement is ready, which is expected to be in March. Like the others, Mailander is a longtime Oliva employee, he has been at the company for more than nine years.