For those of you that don’t know, in September of 2010, the Oliva Cigar Company officially released their first ever European Limited Edition cigar. Dubbed the Edición Europa 2010, it is a 4 1/2 x 50 short robusto that is only be available in Europe and Russia. Only 1,500 boxes of ten were released.

The reasoning behind the release is two-fold. Brian Shapiro, international sales manager for Oliva, explained, “it was about saying ‘Thank you’ to our European retailers for their support.”

Secondly, and more interestingly, in my mind, is the fact that for the first time ever, non-Cuban cigar sales now exceed Cuban cigar sales in Germany, with 55 percent being non-Cuban and 45 percent Cuban. That is also a major reason that Oliva recently opened it’s first cigar lounge in Den Bosch with a second lounge opened in Berlin on Oct. 31, 2010.

The Oliva Edición Europa 2010 was released about two months before the Oliva Serie V Maduro 2010, which is the third version of the yearly release of that cigar, which was first released in 2008. While there was some confusion early on about the blend, it has been confirmed that the blend is the exact same as the new U.S. release of the Oliva Serie V Maduro 2010, albeit with different vitolas.

While former two versions of the Maduro V releases—2008 and 2009—have used a Connecticut broadleaf wrapper, both the 2010 version and the Edición Europa switched things around and actually use a Mexican San Andrés maduro wrapper, but keep the same filler and binder as the other Maduro releases. 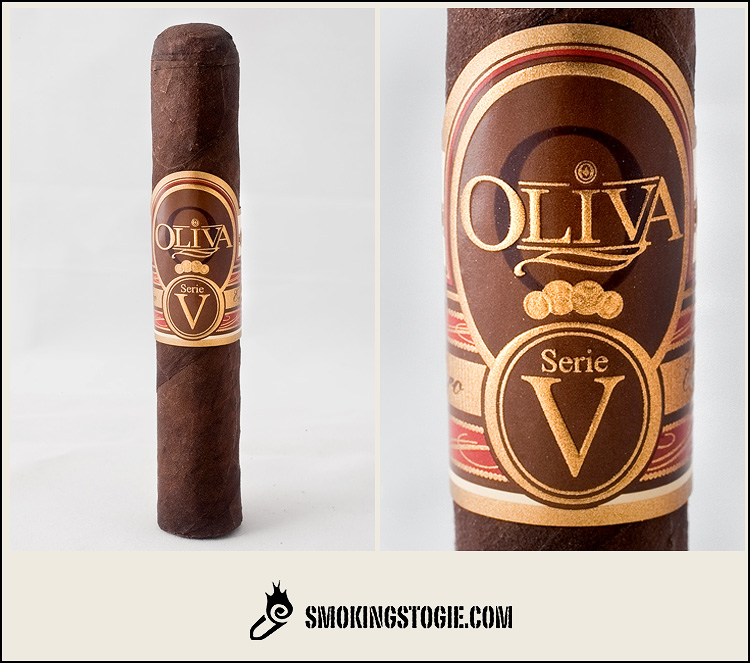 The cigar itself is a great size, although the band takes up almost a third of the total cigar. The wrapper is a great dark espresso brown with a few splotches here and there and is quite bumpy and rough to the touch. It is extremely hard when squeezed, with almost no give at all. The wrapper has very little smell to it, but I did notice some coffee and a bit of pepper. Cold draw includes strong leather, with some chocolate and pepper.

The first third opens with a strong spice that made my tongue and back of my throat tingle nicely. Leather is the dominant flavor, but there is some espresso and in the mix as well. The spice disperses quite a bit after the first eight of the cigar or so, but the above flavors remain, along with a sweet undertone. 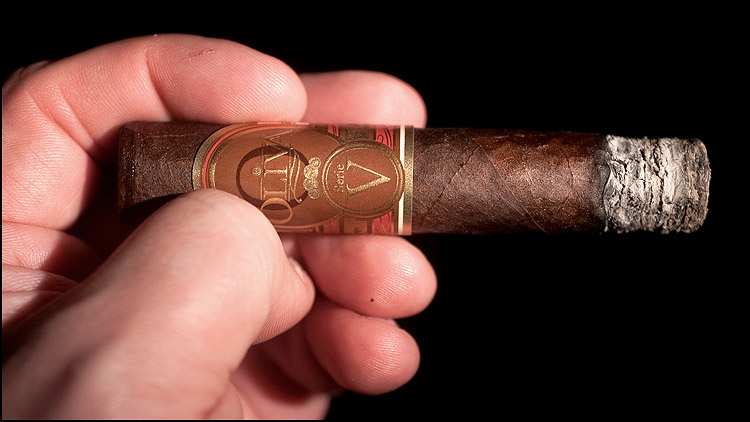 During the second third, the spice ebbs and flows quite a bit, and the leather flavor from the first third takes a back seat to some great earthy, nutty flavors with just a touch of a floral note that keeps me guessing. The sweet undertone is also still around, almost unchanged. 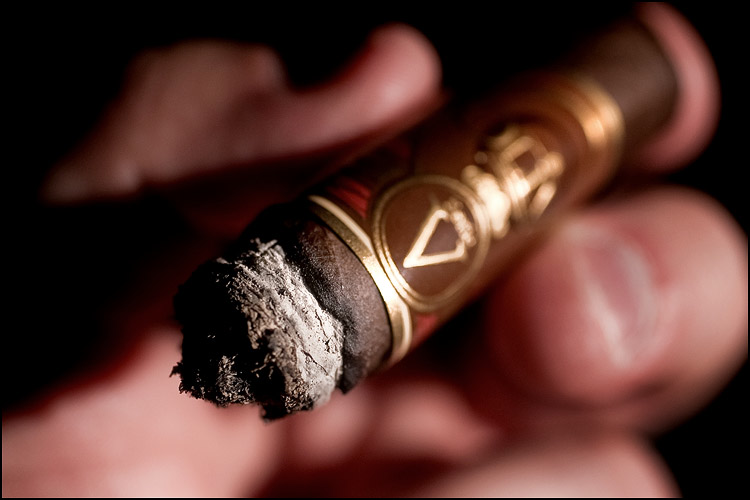 The final third is basically just a combination of all of the above flavors. No real changes at all other than the fact that the strength increases quite a bit towards the very end of the cigar. A nice ending, but nothing new. 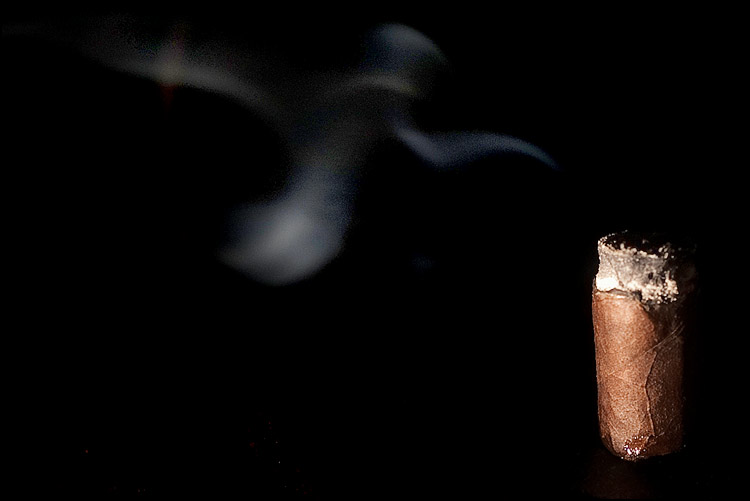 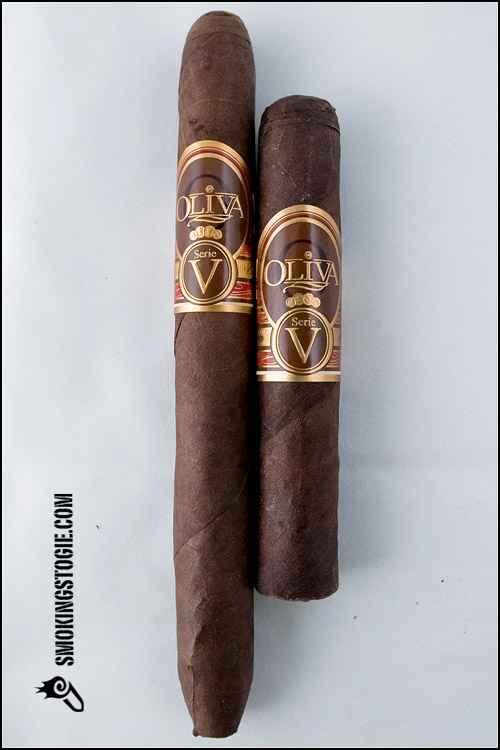 I was a bit surprised at how much I liked this vitola compared to the Oliva Serie V Maduro 2010. Medium strength, flavorful and nice construction overall. The Edición Europa is definitely the best incarnation of the Maduro V line, and I would easily buy a box or two, if they were more readily available. Sadly, at the prices it takes to get one here to the U.S., I probably won't be smoking any more of them.