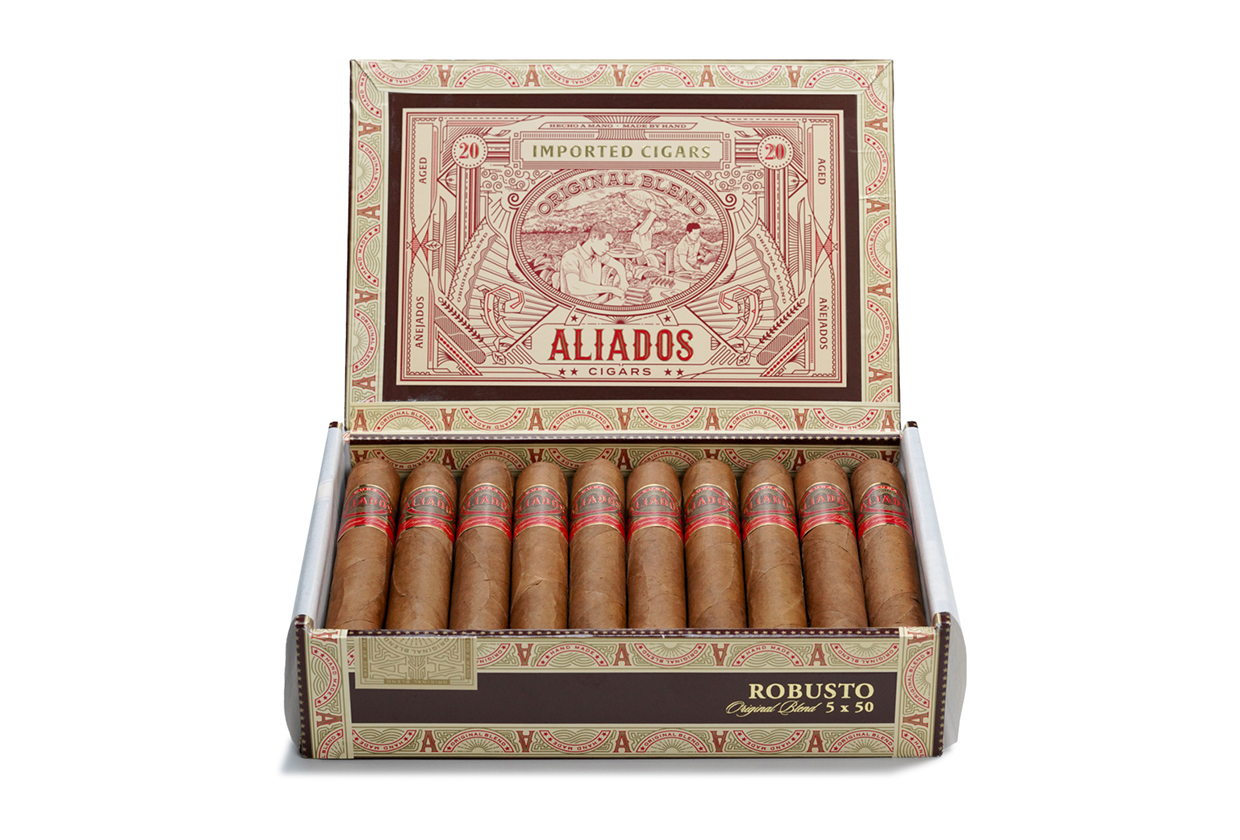 Last year, Vandermarliere Family of Cigars—the owner of J. Cortès and Oliva Cigar Co.—purchased the rights to the Cuba Aliados, Puros Indios and Roly trademarks, three Honduran brands made popular by the late Rolando Reyes Sr. While those brands were once popular names in the cigar business, they had fallen into near dormancy in modern times.

Now, the Cuba Aliados brand is returning, though the cigars aren’t being made by Oliva Cigar Co. Instead, it will be relaunched with two distinct lines, one of which is a regular production being made Julio Eiroa of JRE Tobacco Co. while Ernesto Perez-Carrillo Jr. of E.P. Carrillo will make the other, which will be a limited edition release. The decision to release the two blends are being done as a nod to Reyes’ travels after leaving Cuba in 1970 as he sought to find soil and growing conditions similar to his homeland, a journey that led him to Honduras in 1990.

Eiora is tasked with making the Cuba Aliados Original Blend, which—despite the name—will not be the original blend. It is a Honduran puro, and will be offered in five sizes: 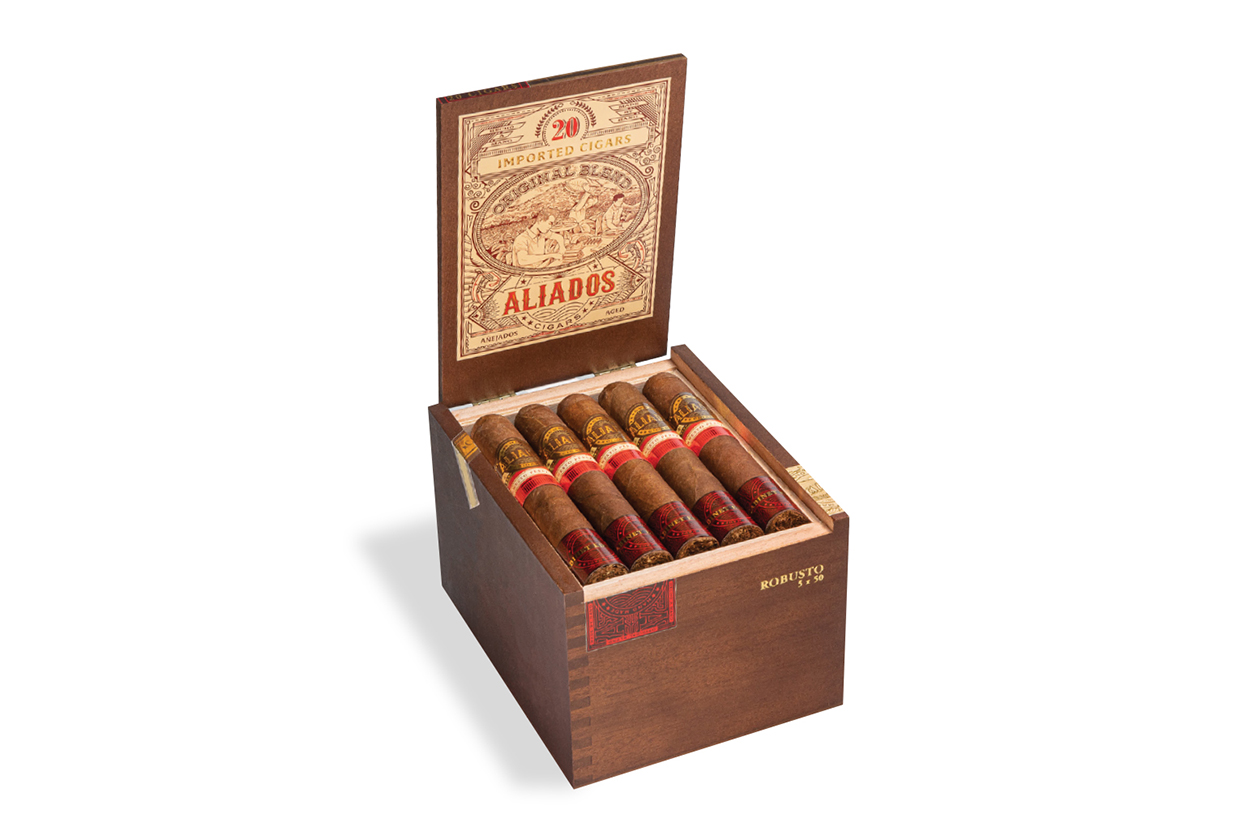 The Cuba Aliados by Ernesto Perez-Carrillo is a limited release that uses an Ecuadorian Sumatra wrapper that has been aged for five years, along with a Nicaraguan binder and fillers from the Dominican Republic and Nicaragua. It is available in the same five sizes, but with different pricing:

Production of the Cuba Aliados by Ernesto Perez-Carrillo is limited to a total of 15,000 boxes, with 10,000 of them destined for the U.S. and 5,000 for international markets.

“We are incredibly indebted to all Cubans who were so brave in leaving their home country to follow their dreams and passions in keeping the heritage of cigar-making a life, outside of Cuba,” said Fred Vanermarliere, owner of the Vandermarliere Family of Cigars, in a press release. “This project is to honor all of the sacrifices they’ve made. It also symbolizes the united front and alliances we need to make as cigar companies to stand together in light of new regulations. To be able to bring this iconic brand back to life and include both Julio and Ernesto, especially with their strong ties to Rolando, is very special. We made sure to take every step possible to pay homage to its storied past.”

These are not the first new Cuba Aliados cigars since Oliva purchased the brand. There’s an AJ Fernandez-made release that appears to be a private label for catalog retailers.

Both versions are scheduled to begin shipping to retailers shortly after the PCA Convention & Trade Show, which takes place July 9-12 in Las Vegas.