If you are not a fan of NUb, you probably can stop reading.

Oliva Cigar Co., the parent of the NUb brand, is launching a new triple flame torch lighter for NUb. And it’s bold. 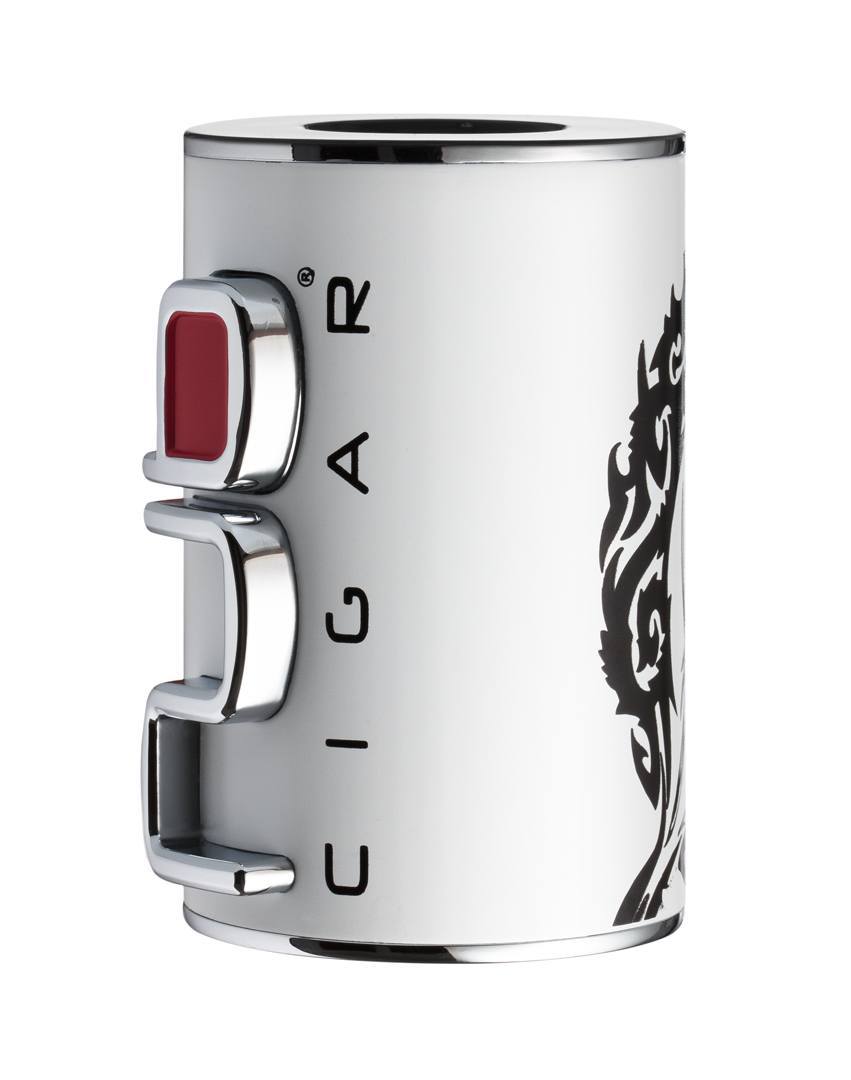 The lighter features a metal NUb logo that protrudes from the cylindrical body of the lighter, including an ignition which is activated when you press down on the b portion of the logo. It will debut at the upcoming IPCPR Convention & Trade Show, which begins later this week in New Orleans, La.