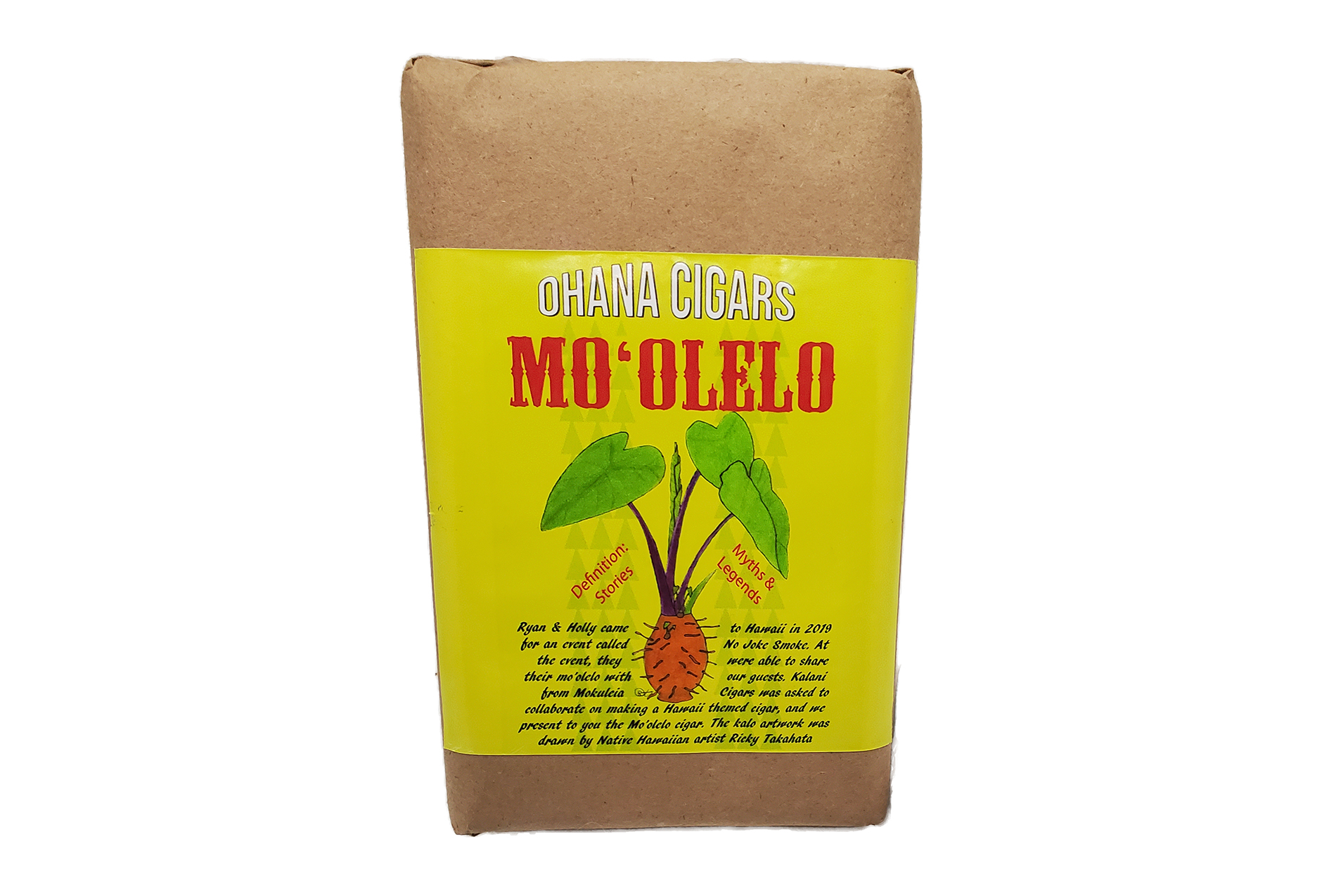 Ohana Cigars is set to release a new limited edition called Mo’olelo that will be used to help raise funds for the Ala Kahakai Trail Association, a non-profit organization that protects and manages Hawaii’s trail systems.

The cigar is a 6 x 52 toro that uses an Ecuadorian habano maduro wrapper with a Nicaraguan binder and filler. Ryan Rodriguez of Ohana Cigars described Mo’olelo as a medium-plus cigar, highlighted by notes of chocolate, creaminess and cedar.

It is produced by Raymond Pages’ Tabacalera Pages de Nicaragua., with production limited to 500 bundles of 10 cigars, a total of 5,000 cigars. Each cigar has an MSRP of $12.

The cigar gets its name from a term that is used to describe the stories, myths and legends that make up the cultural fabric of Hawaii. Part of the Ala Kahakai Trail Association’s mission is to ensure that the Hawaii Island trail system is well-connected to the community and that Hawaiian values and principles are in place and practiced. The organization works to foster partnerships and helps to guide the work of managing and sustaining the trail with consideration for the vision and goals of the diverse communities that the trails connect.

The Ohana Mo’olelo will go on sale on February 3rd, with the launch happening at Mokuleia Cigars in Honolulu. Additional will retailers will be announced in the coming days.