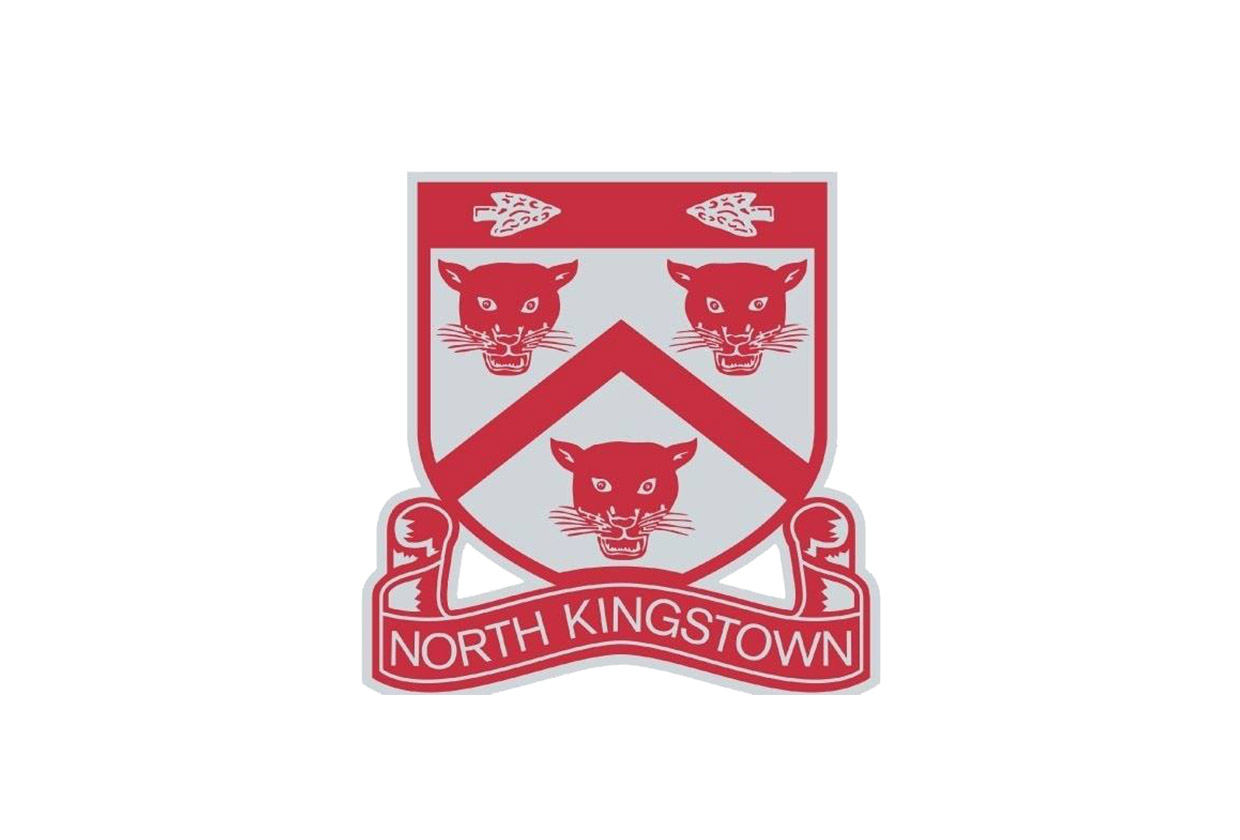 The town of North Kingstown has approved a ban on the use of all tobacco products in town-owned recreation areas, such as parks, beaches and trails.

While the city has yet to post the full ordinance on its website, RICentral.com reports that violators could face a fine of up to $100 and immediate ejection from the area should they fail to comply with the ban.

North Kingstown is home to just over 26,000 residents.