Fred Rewey wants in on the Houston lancero party. 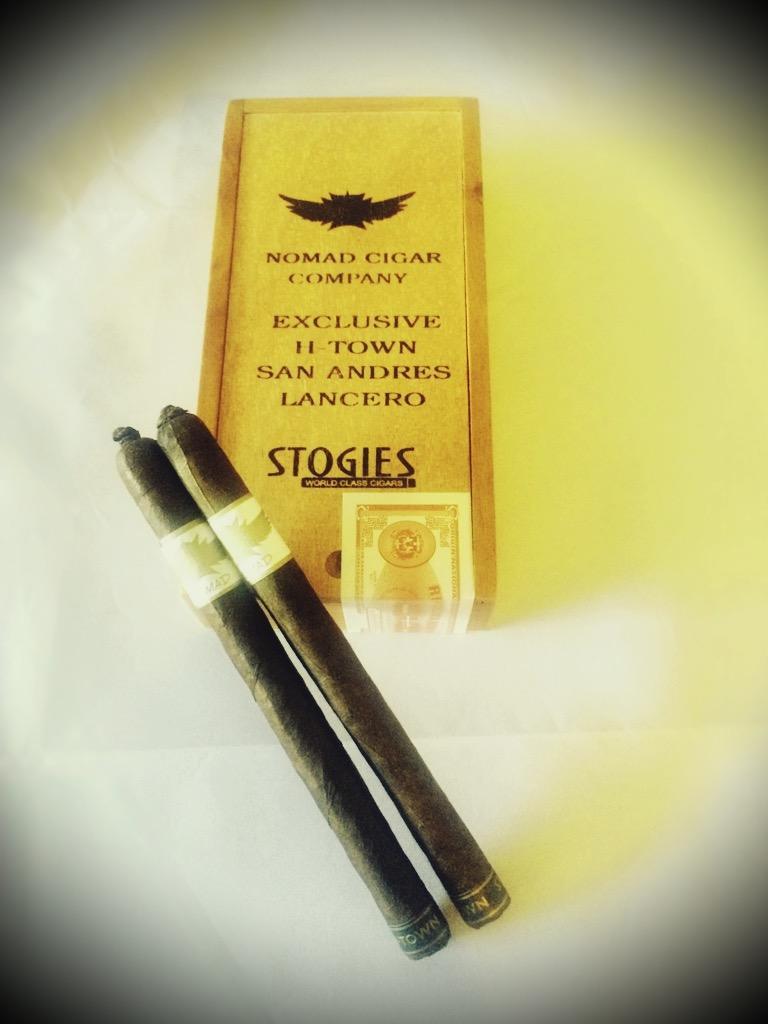 “Early in the year Fred brought me a few unreleased lancero samples knowing that I’m a big fan of the vitola,” said Jorge Ahued, co-owner of STOGIES, in a press release. “After enjoying each and every one of them I realized I just had to have this blend in my H-Town lineup.”

Nomad H-Town San Andres Lancero is being released this week. Pricing is set at $8.50 per cigar and the release is limited to 200 boxes of 10 cigars.