Fred Rewey’s plans for a new line this month have hit a snag. The Nomad C-276 has been delayed until the 2014 IPCPR convention and trade show in mid-July. The A.J. Fernandez-made cigar will use a Ecuadorian habano oscuro wrapper, Nicaraguan binder and five different Nicaraguan fillers including ligero from Condega and Estelí.

Nomad is distributed by House of Emilio.

Update (July 19, 2014)–Rewey issued a formal press release about the C-276 today, which added sizes and box count, and has been added to this story. A photo of the cigar was also included: 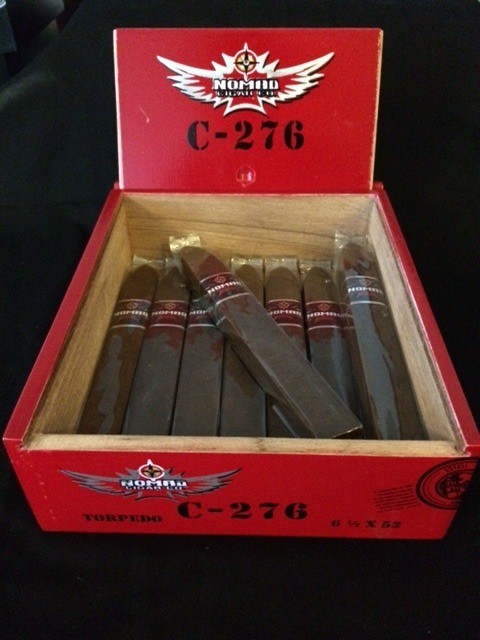