At the upcoming IPCPR Convention & Trade Show, a new company based out Australia will make its debut, though its cigars will pay tribute to the people of Nicaragua.

Nicoya Cigars, founded by Gerard Hayes, will be showing off two blends, both being released in a single 5 x 52 robusto vitola, which Hayes says was selected for its popularity and ability to be smoked within a reasonable amount of time. 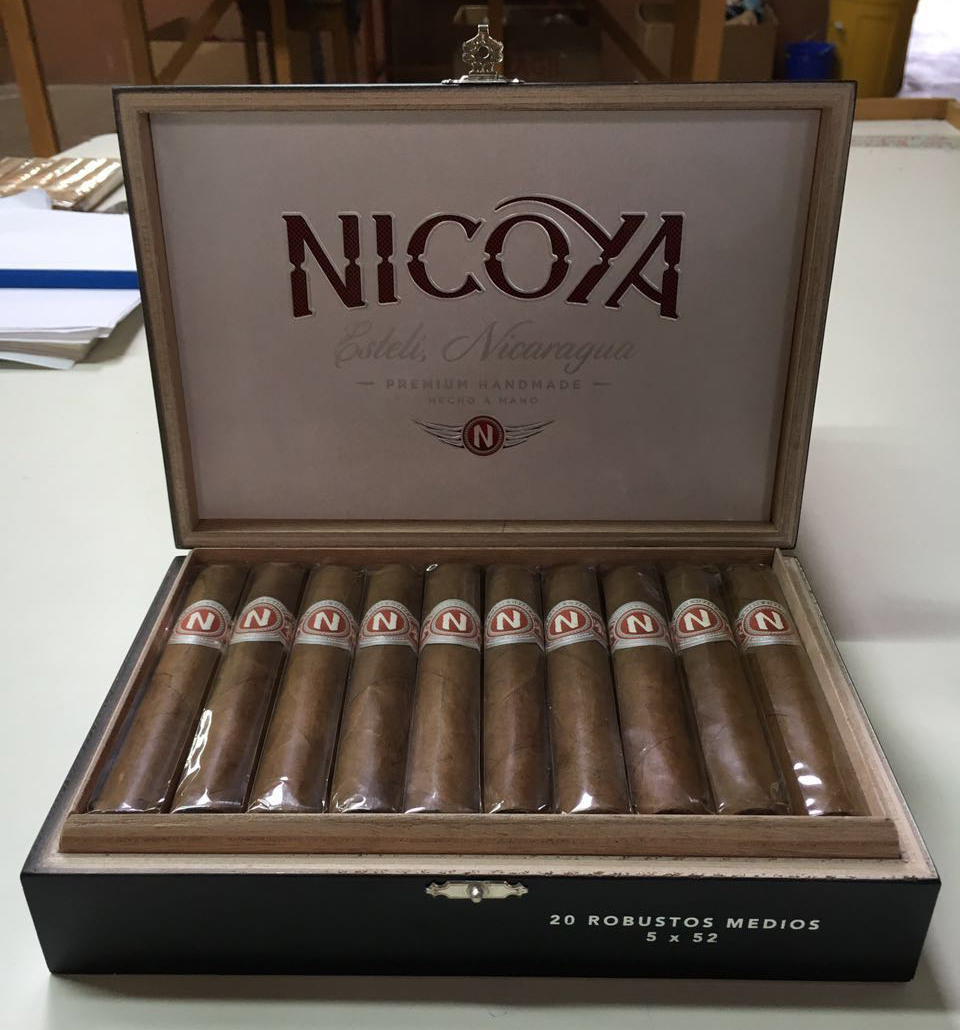 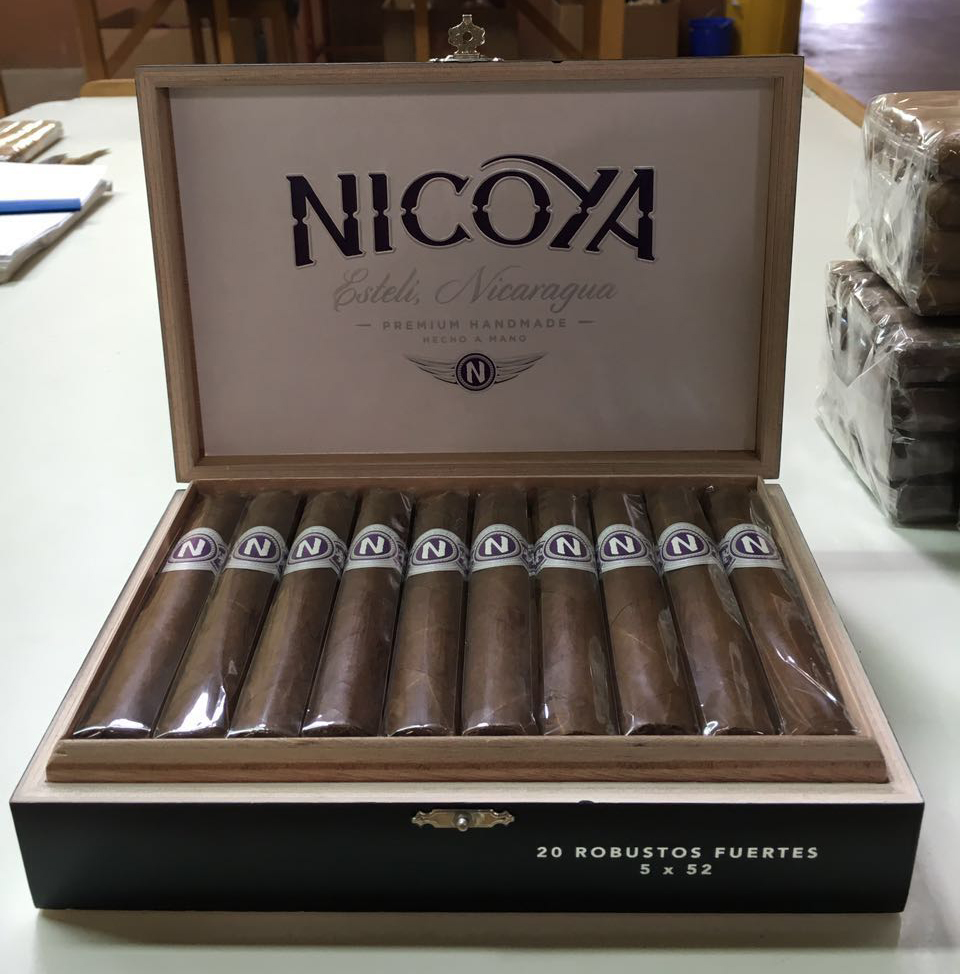 The stronger of the two blends, the Nicoya Robusto Fuerte starts with Nicaraguan fillers, including ligero from Estelí’s Valle Criollo, visos from Ometepe and Jalapa, and seco from Condega, which then get bound and wrapped in Ecuadorian habano leaves.

Hayes is having 500 boxes of each size produced for the initial run, with each one containing 20 cigars and being produced at Tabacalera AJ Fernandez Cigars de Nicaragua S.A. Both blends will come with an MSRP of $12 per cigar and $200 for a box of 20 cigars.

Hayes told halfwheel that there will be a next round of production and blending occurring in October.

As for the Nicoya name, it’s a term used to refer to people from Nicaragua, selected in recognition of the cigars being made in Nicaragua at Fernandez’s factory. “Our journey started 12 months ago when I visited the region of Estelí with a view to securing the right manufacture that was aligned with our values and AJ welcomed us into the family,” Hayes said.

While getting into U.S. humidors will be the goal of Hayes’ trip to the 2016 IPCPR Convention & Trade Show, he’s aware that there are markets beyond the States. Hayes said he is also in negotiations for distribution in Asia, Malaysia and Jordan.

While Nicoya will not have its own booth at the trade show, it will be sharing space with Santiago Cigars during the trade show as it looks to secure its first group of U.S. retailers.