On Friday, W. Curtis Draper in Washington, D.C. posted a picture to their Facebook page of a new cigar coming from My Father Cigars that is being made in celebration of the store’s 126th anniversary. 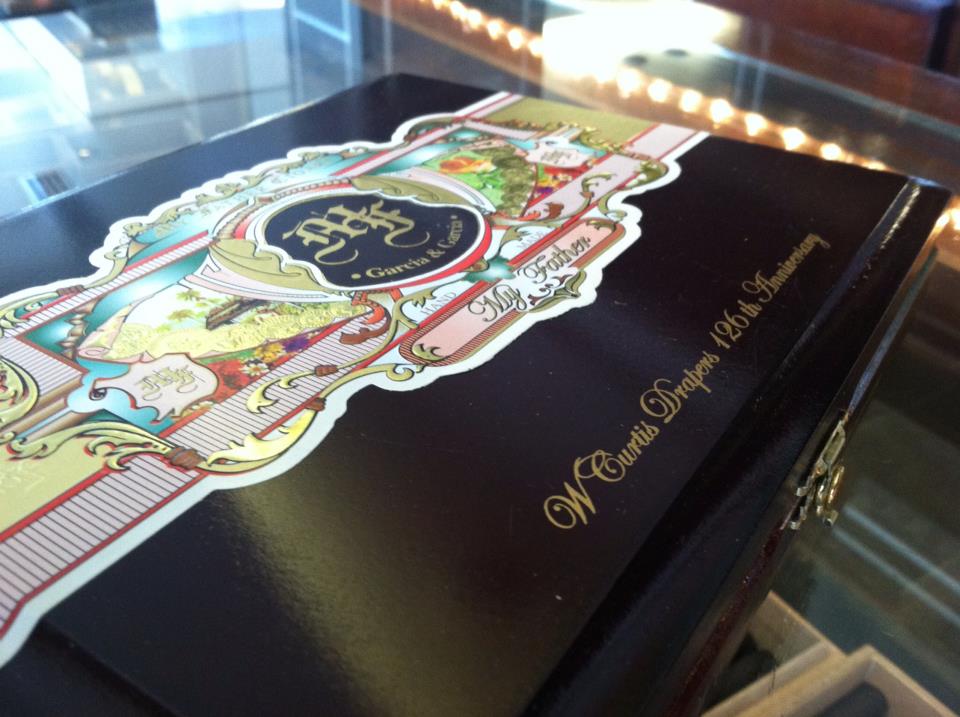 Details of the cigar have not been released at this time, though it will make its official debut at the end of the month. The My Father Cigars W. Curtis Draper 126th Anniversary is slated to arrive at the Washington, D.C. location on Friday, May 31 and the Bethesda, Md. store on Saturday, June 1. Janny Garcia and Jose Ortega are scheduled to attend both events.

W. Curtis Draper has released several cigar in celebration of anniversaries in the recent years, including cigars from Arturo Fuente, La Aurora, and a pair of cigars from Padrón in natural and maduro wrappers.

He also discussed the blend, saying that it  “is the My Father blend, however, we used the Jamie Garcia wrapper as I love the sweetness from the Connecticut Broadleaf.  The first thing I noticed pre-light was the spice on my lips and an earthiness to the pre-light draw.  The draw is easy and the cigar produces volumes of smoke.  The cigar has lots of spice, primarily white pepper, on the front end and has a smooth finish of sweet cocoa and spice.  I think the cigar smokes incredibly well now but will only get better if you have the patience to age them.”

Finally, he included the following photo: 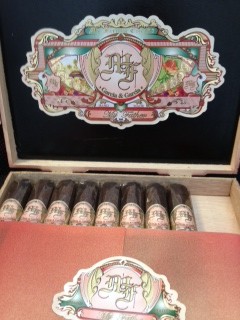