Almost a year to the day from the initial announcement was made about a new addition to their growing portfolio, Viaje announced the first set of details about the 2013 release of the Super Shot via their Facebook page on Tuesday. A picture of the boxes shows that this year’s release will now come with two different wrappers, the original Criollo and a new Corojo: 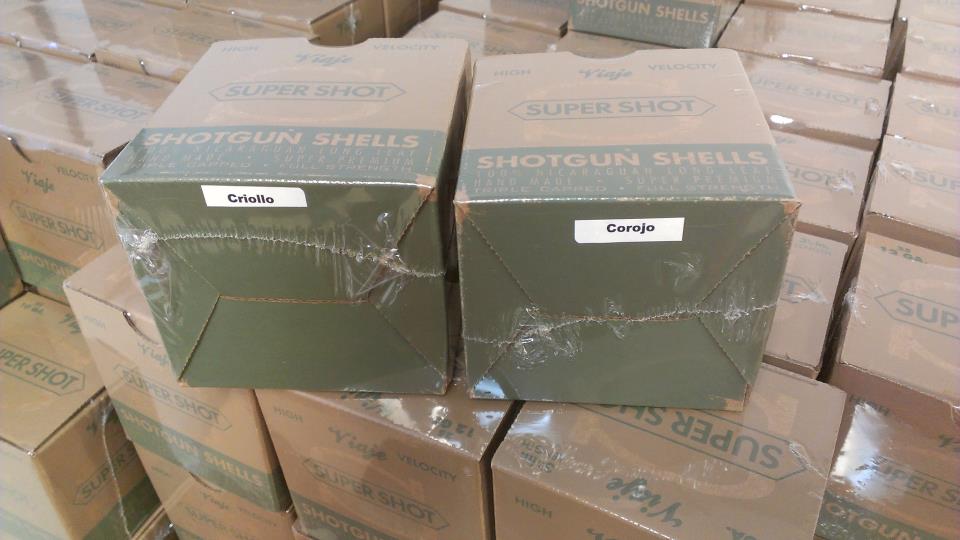 The comment attached to the picture said that “A Corojo version of Super Shot will accompany Super Shot Criollo this year. This comes after many requests for a slightly tamed version of the original release. You ask, we listen. Hunters wanted!”

The cigars should be available at retail in a “couple weeks” according to a comment left by Viaje. Last year, the Super Shot 10 Gauge was shipped in February 2012 while the SuperShot 12 Gauge was delayed until March 2012.

Also announced by Viaje on Tuesday were the return of the Skull & Bones Little Boy and Fat Man: 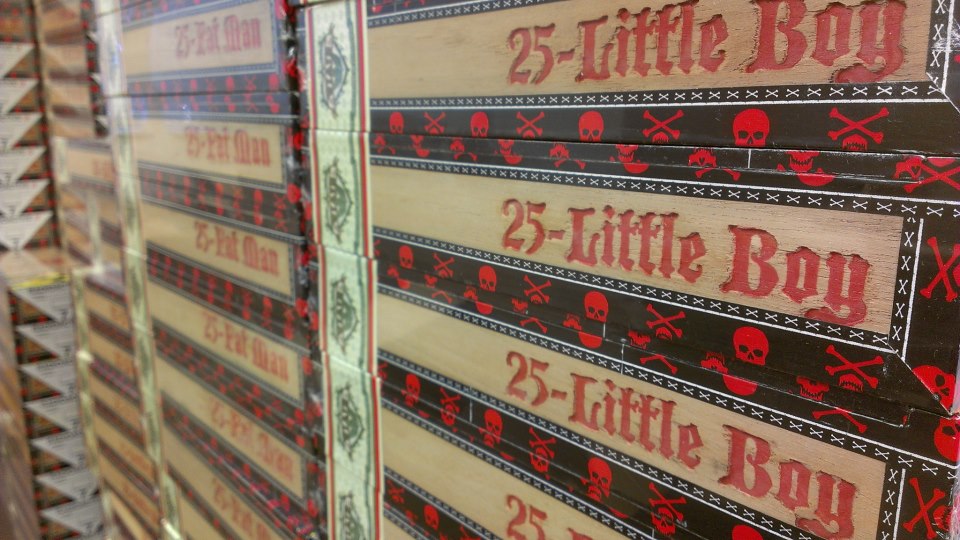 “Bombs away!” was the comment on the photo. They too will be shipped in a “couple weeks” according to a comment by Viaje. A review of the 2011 Viaje Skull and Bones Red Little Boy can be found here.