Pete Johnson of Tatuaje showed off the Tatuaje Limited Series at Federal Cigar’s 91st Anniversary celebration this past weekend.

Originally announced as an April 1 debut at Hawaii’s No Joke Smoke, the Tatuaje Limited Series is Pete Johnson’s newest line. The first in the series is a prerelease version of the Fausto FT114 that is scheduled to be released later in the year. The FT114 is a 4 1/2 x 52 Petit Robusto, which is a bit longer than the 4 3/8 x 52 T110 that the Fausto blend is based on. 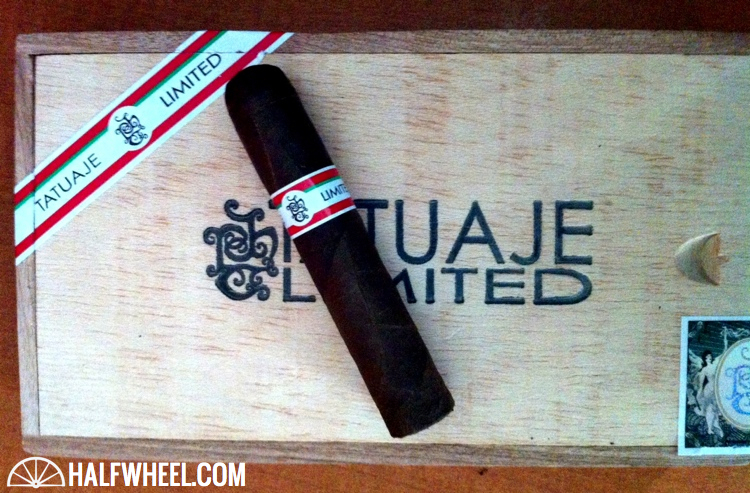