Room101’s Namakubi Ecuador is getting a new member, the 7 x 38 H-Town Lancero, an exclusive for Stogies World Class Cigars of Houston, Texas. Matt Booth confirmed to halfwheel 500 boxes of 20 will be available beginning on December 19, when Booth visits the Houston store for their annual holiday party. 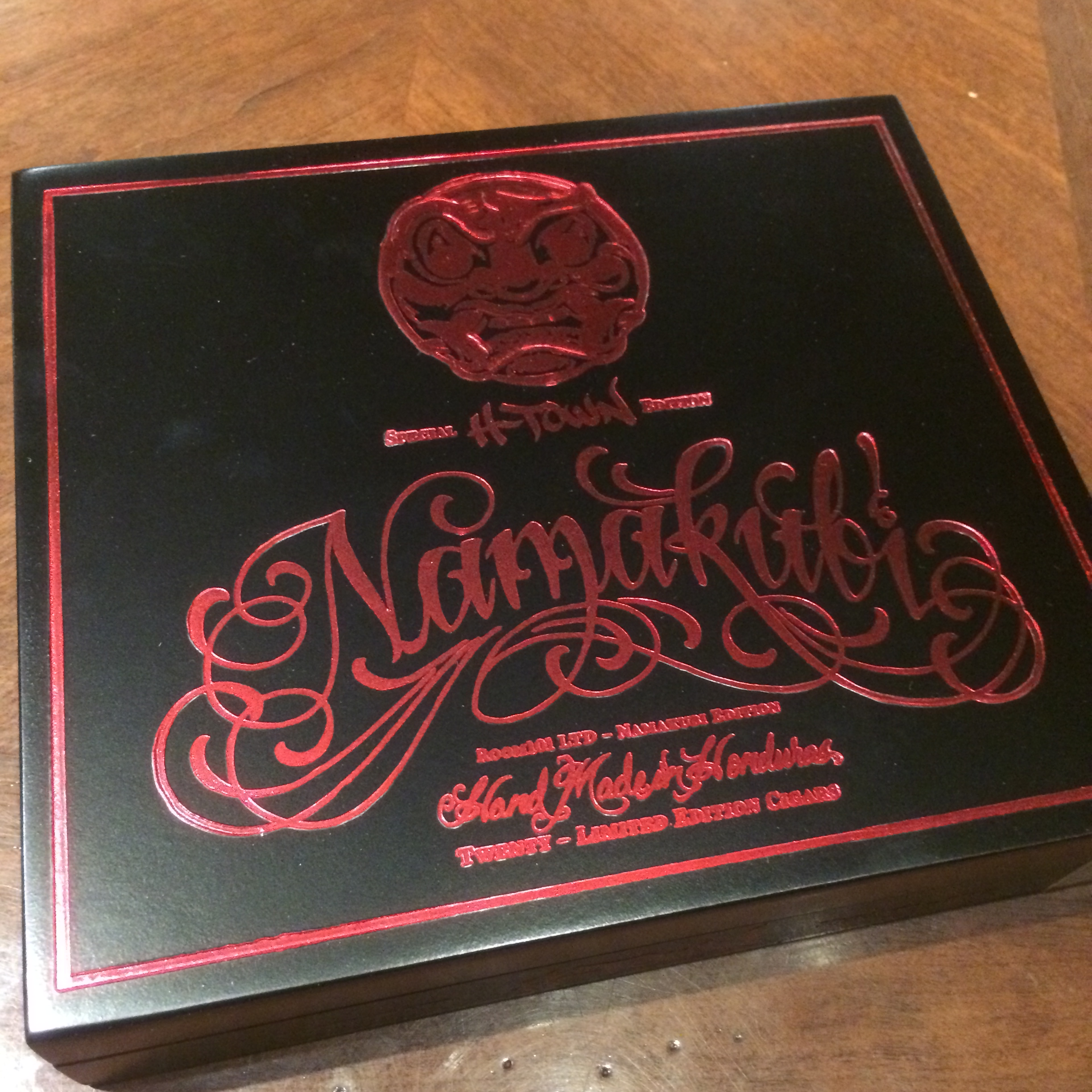 Jorge Ahued of Stogies told halfwheel pricing is set at $9.50 per cigar and the store will be selling orders via the phone.

“I love Lanceros,” said Ahued in an email to halfwheel. “My customers have become fond of that size because they see me and my staff smoking them all the time. So I approached Matt about an exclusive, there was never a question as to what size I wanted to do.”

This is the third store exclusive release Room101 has done, but Booth views all three projects as differing from one another in concept. Late last year, Cigar Inn received the OSOK 212, which included two new sizes of the Room101 OSOK alongside two returning size with at least one component modified.

Earlier this year, Smoke Inn added the Room101 Big Delicious to its Microblend Series, something Booth described as “an entirely new sub-brand.”

This is the first time a store will get an exclusive size of an existing Room101 blend, unmodified. 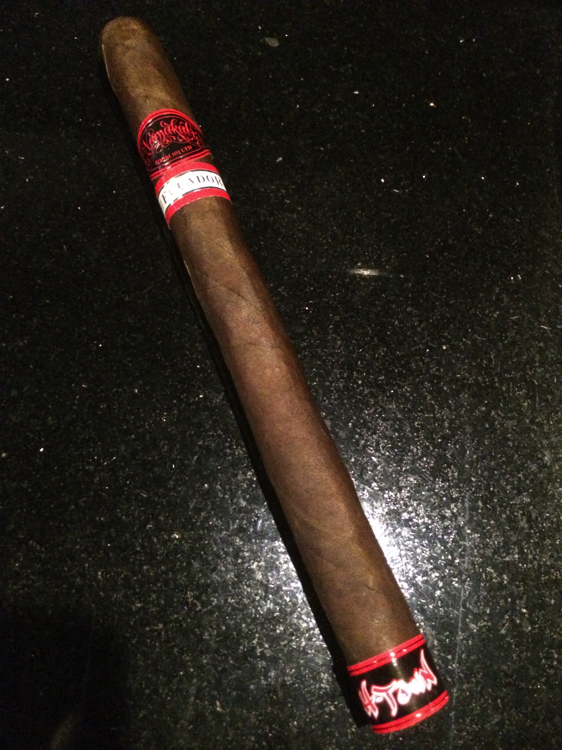 The Room101 LTD Namakubi Ecuador was launched earlier this year in four sizes. Other Room101 Ltds have gone on to see their releases extended with small production continue beyond the original allotment, however, Dylan Austin, head of marketing for Room101 Cigars, told halfwheel at the trade show that tobacco constraints meant the original four sizes of Namakubi Ecaudor were no longer being made.

This is the third Lancero for Room101 in little over a year, the Daruma and Master Collection One have also gotten the 7 x 38 size.