Oliveros has a pair of new additions to their portfolio, the Aging Room Minis and a new value-based cigar line called the Vista de Cuba Reserva, which uses the left over tobacco from their current blends.

The Aging Room Minis are cigarillos that come in 20-count packs and use the line’s Dominican blend. Oliveros’ president, Rafael Nodal, posted a picture of the new line on his Facebook page on Tuesday: 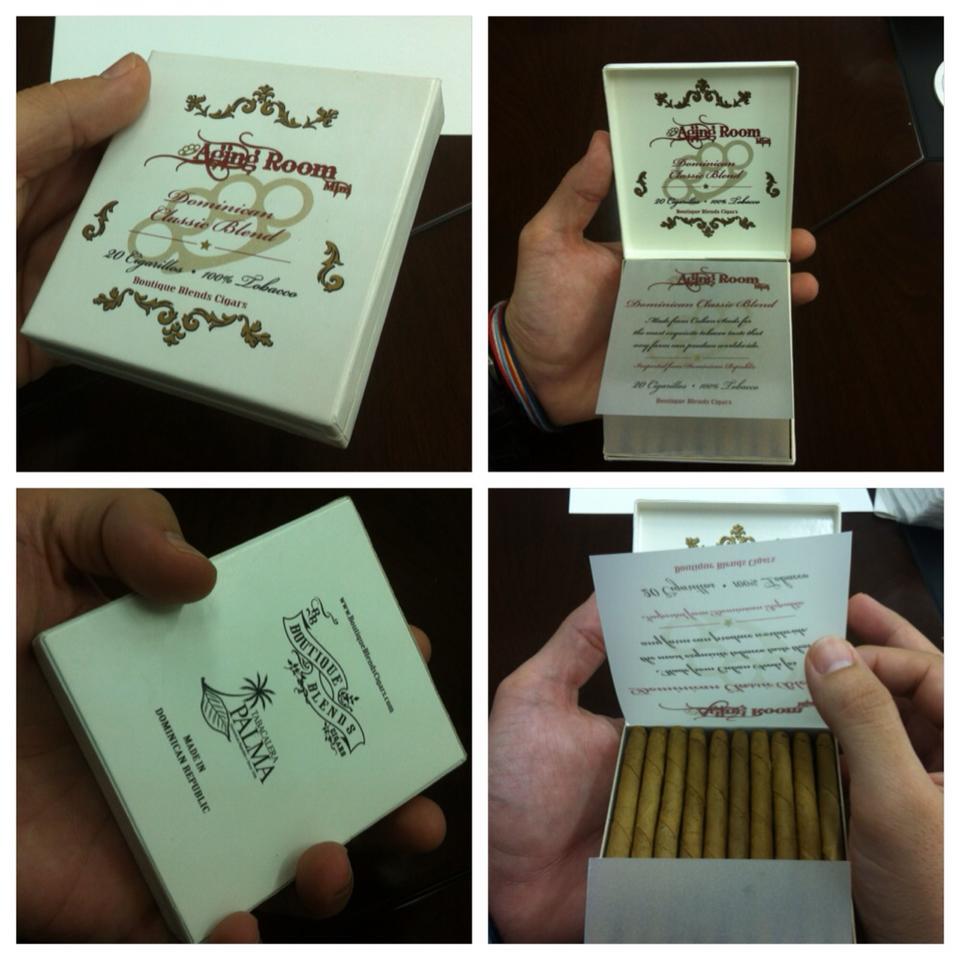 The Vista de Cuba Reserva line made its formal debut at the 2013 Tobacco Plus Expo in late January and was announced via the company’s Twitter account on February 2nd. The line appeared geared more towards convenience stores as opposed to premium cigar shops and tobacconists when it was shown off at TPE.

The cigars are all Dominican blend and come in either a Connecticut or Maduro wrapper. Nodal describes them as medium filler that comes from the company’s other blends, with the Connecticut wrapper delivering a mild flavor profile and the Maduro offering a mild to medium.