In addition to the Flor de las Antillas DeSocio, Alliance Cigar has received two new My Uzi Weighs a Tons (MUWAT) from Drew Estate. The MUWAT Kemosabe and W.O.P.R. are already in stock at the New York-based distributor, the third company to receive an exclusive vitola. Kemosabe is a 4 x 60 priced at $10.25 per cigar, or $102.50 per bundle of 10 cigars. 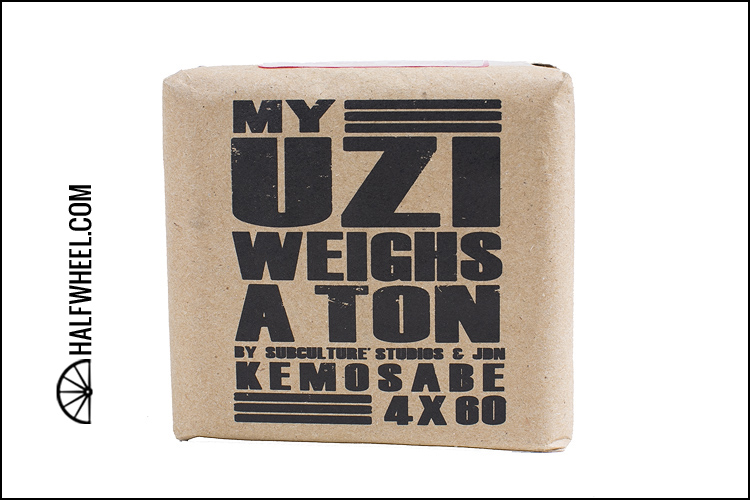 Both size have begun shipping to retailers as well as being listed on Superior Cigars, the retail operation owned by Alliance Cigar’s Tom Sullivan. Both times are regular production. 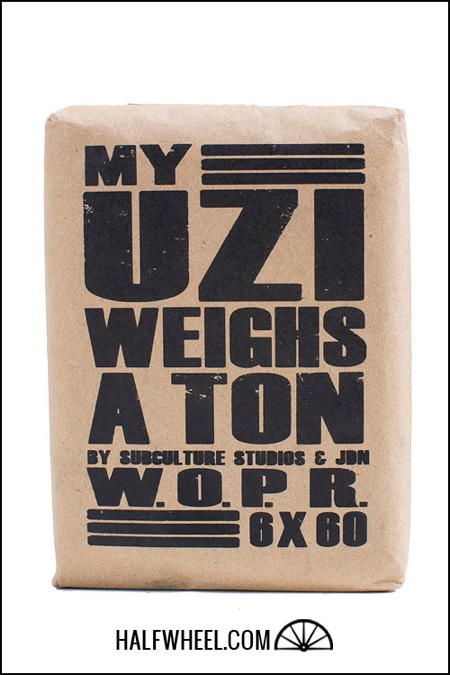 New Havana Cigars was the first company to receive an exclusive size of MUWAT, Bait Fish. Since then the cigar has become a regularly available item. Earlier this year, Outland Cigar received the DS-6, the second exclusive MUWAT size. Drew Estate announced two MUWAT-related items at IPCPR 2013: the 7 x 70 extension to the original line and the new MUWAT Kentucky Fire Cured (KFC). The Kemosabe and W.O.P.R. are the eight and ninth vitolas for the original MUWAT line, although Bait Fish is a different blend.

My Uzi Weighs a Ton is a joint project between Drew Estate/Subculture Studios and Joya de Nicaragua, where the cigars are made.