Litto Gomez had said the Icepick would return, today that comes true. At an event at Michael’s Tobacco of Euless, Gomez will debut the La Flor Dominicana N.A.S., a 5 1/2 x 42 Cheroot made entirely of Dominican pelo de oro ligero from his La Canela farms. Early reports are that the N.A.S., which has already carries the name “nasty-ass shit,” continues the trend of being almost overwhelmingly strong. 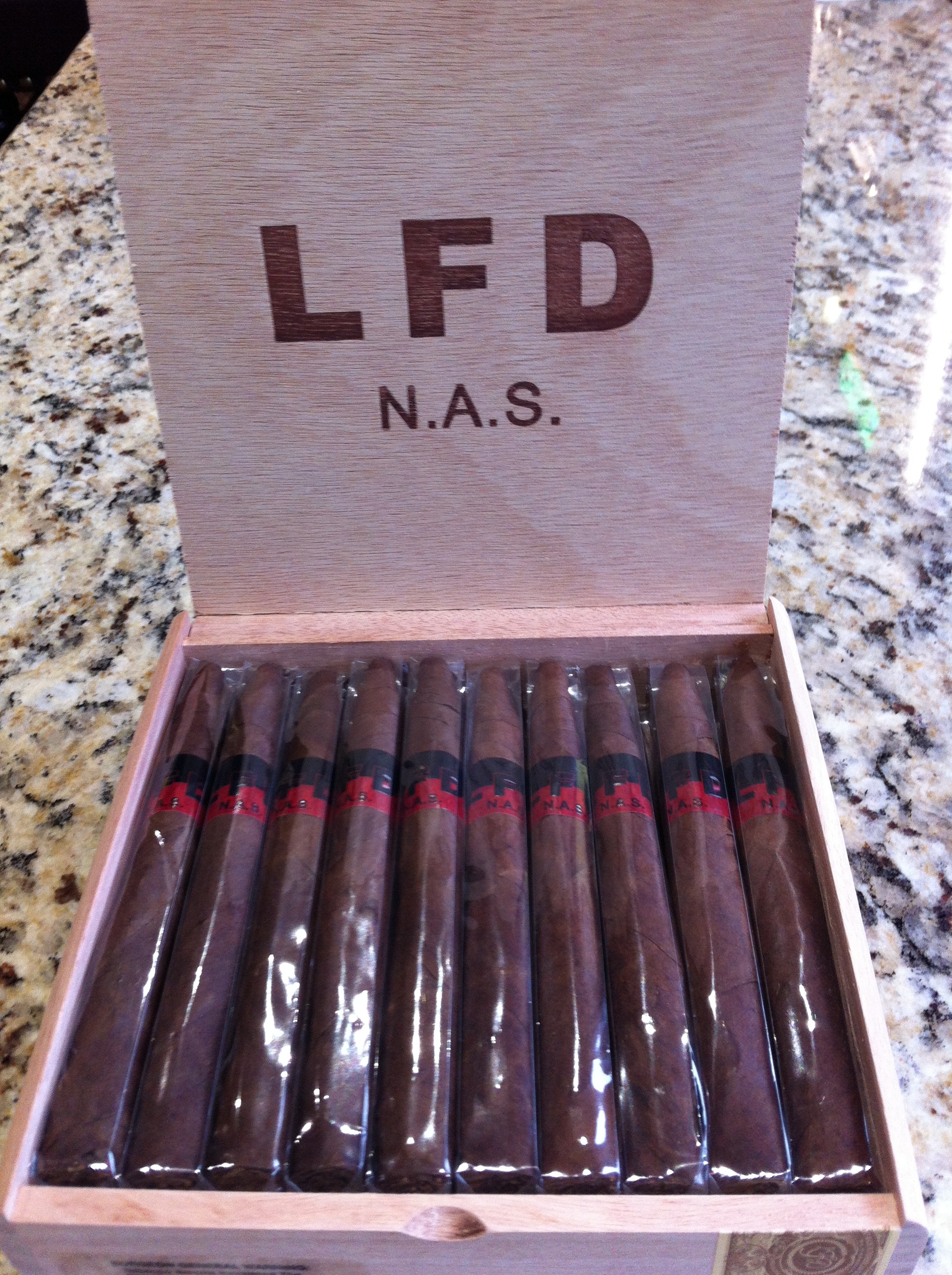 Only 50 boxes of 20 are set for the release, exclusively at the Texas retailer with pricing set at $8.69 per cigar. There are murmurs that the cigar might see a wider distribution at a later date, but nothing has been confirmed.