The last of the projects Arturo Fuente has formally shown off in honor of its 100th anniversary has shipped. Retailers are reporting the arrival of Don Arturo Aniversario Destino al Siglo in multiple sizes. 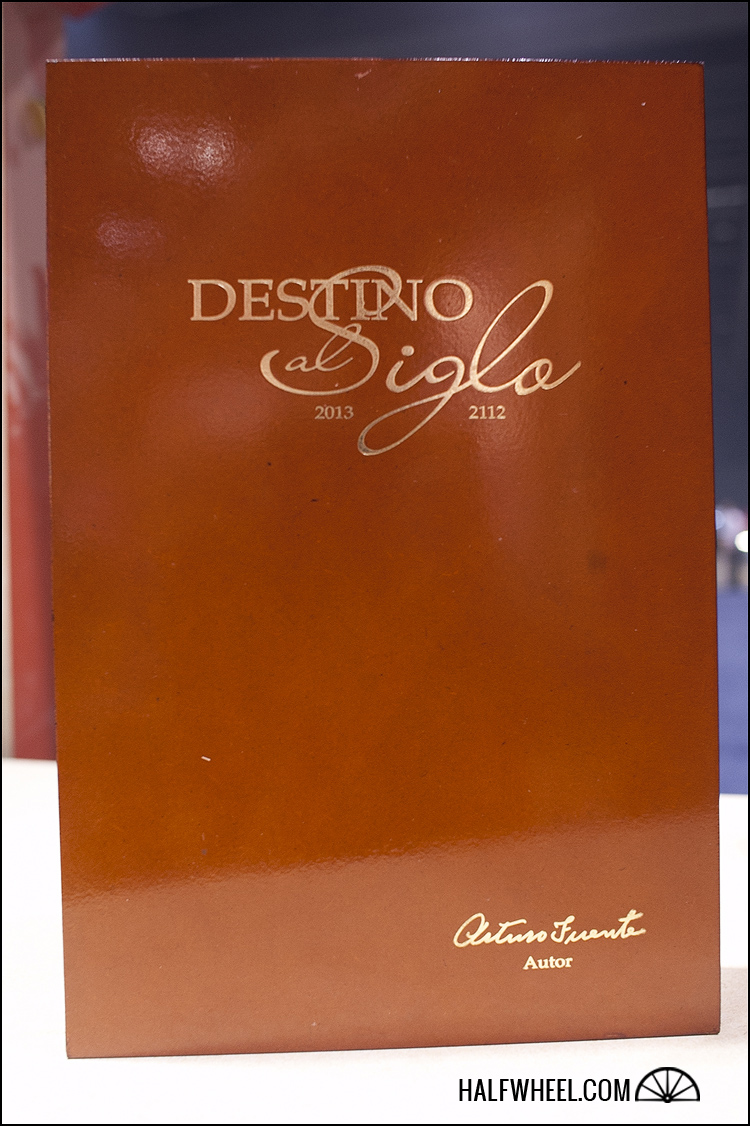 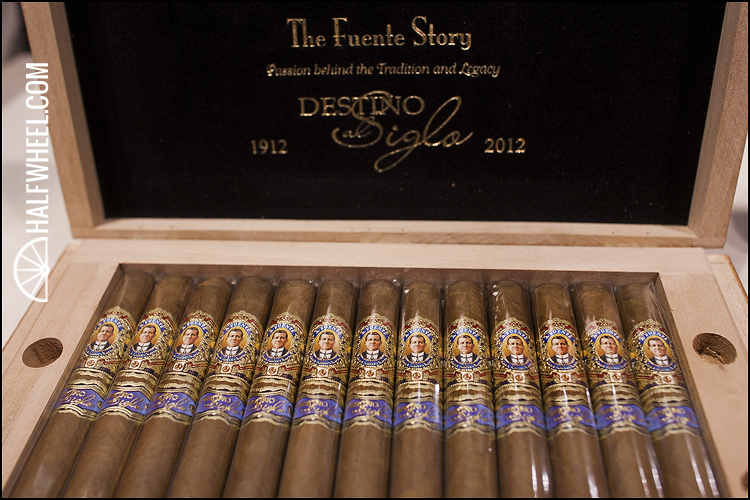 Destino al Siglo, which translates to destiny of the century, was the name for used by the company for its 100th anniversary celebrations, which were technically last year, although delayed until this year. The blend is rumored to be a mixture of pre-existing blends, although the company has only said it uses rare tobaccos that limit the production.

Last week, retailers reported the arrival of Fuente Fuente OpusX Angel’s Share, although as Fuente has done in the past, different sizes went to different retailers. It is a strong possibility that there are more than three sizes. As has been the norm with the late 2013 releases, the company is declining to discuss details.

One retailer told halfwheel they expect more Unnamed Reserve 2013 in stock this week.