On October 8, 2012, Dallas-based Up In Smoke was sold to new owners. Acquiring the retail chain was something Dan Schmitt and his father, Louis Edward Schmitt, had been working on for some time. Unfortunately, the elder Schmitt passed away from complications due to head and neck cancer on April 7, 2013 at the age of 67. 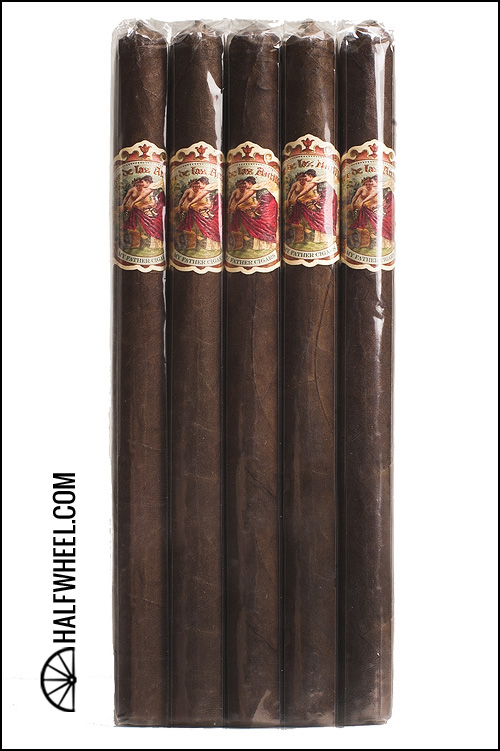 The younger Schmitt had been working on a way to honor his father, who was too ill to ever visit Up In Smoke after the purchase, and he found a way with My Father. The company took its Flor de Las Antillas cigar, introduced last year, and made it in his father’s favorite size, a Lancero.

“Anytime there was success in the family, we celebrated with a cigar,” said Schmitt. “It’s a My Father cigar, and it his favorite size.”

The 7 1/2 x 38 cigar features the familiar box-press as the regular line and a classic pigtail cap. This Saturday, in honor of father’s day, Up In Smoke (7300 N. MacArthur Blvd.) will host the first launch of the cigar as 50 bundles of 20 cigars are up for sale with additional boxes arriving in about six weeks. 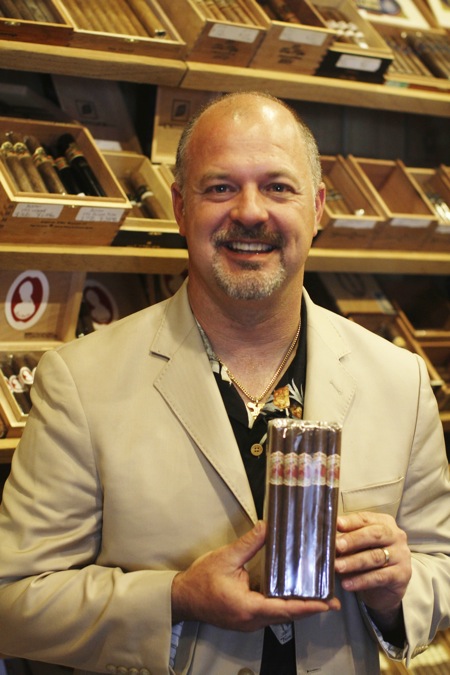 “Every cigar that I sell, I’m going to give money back to the American Cancer Society,” said Schmitt. He expects around 50 cents of the $10.00 per cigar price to go to the organization and he hopes to direct it towards head and neck cancer efforts, the cause of his father’s passing.

“The maroon and off-white are the colors of head and neck cancer,” said Schmitt while pointing to the colors in the Flor de las Antillas.

Cigars are available for purchase by phone at the MacArthur Park location (972.556.0115), they should be arriving at the company’s retail locations in the coming days.