Over the weekend, My Father show off its newest line, Flor de las Antillas, for the first time at Federal Cigar’s 91st Anniversary party. 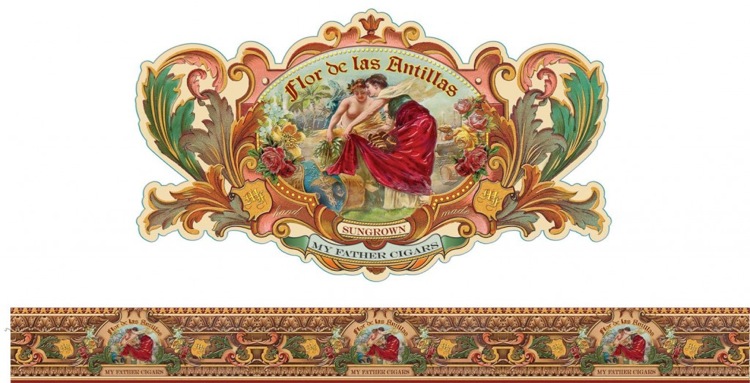 The line is being billed as more medium cigar from the García family, as well as being the first full line to be fully box-pressed with four expected sizes to debut later in the year.

Federal Cigar still has unbanded bundles available of the two sizes that were shown off.

José Ortega of My Father told London Cigar Aficionados, “It is a new line in full production. The cigar is fantastic. Nice and smooth. Has a rich cocoa flavor. 3/4 strength. Beautiful white ash with a great finish.”