The release best mimics last year’s release of the Tatuaje Federal Cigar 109, which debuted at roughly the same time. Gadway, who is known to be a huge fan of the Cuban tradition, asked Jaime García of My Father Cigars to create a Lonsdale version of the My Father Le Bijou 1922 bend with a special wrapper. The end result produced two-hundred boxes of classic Cervantes-sized cigars wrapper in a Connecticut Broadleaf wrapper and fifty in the Ecuadorian Connecticut wrapper that was featured on the special version of the Jaime Garcia Reserva Especial Limited Edition 2011. In Le Bijou fashion, both are packaged 23 to a box, although all feature cedar sleeves. 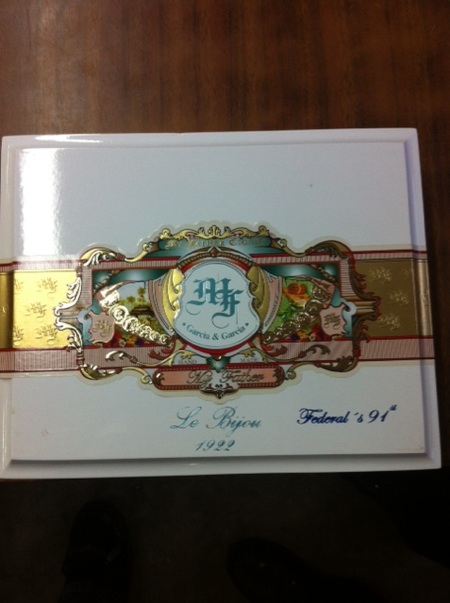 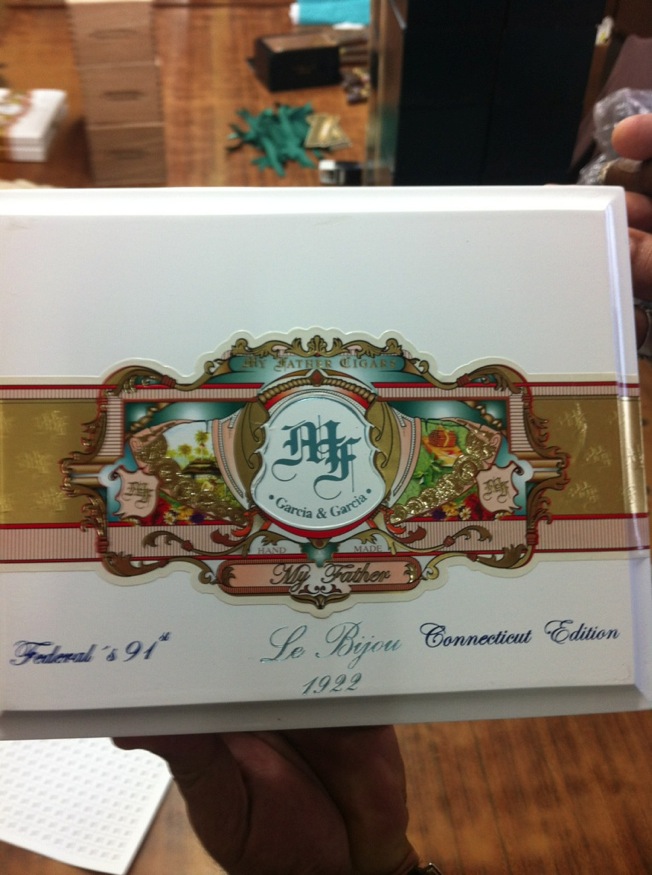 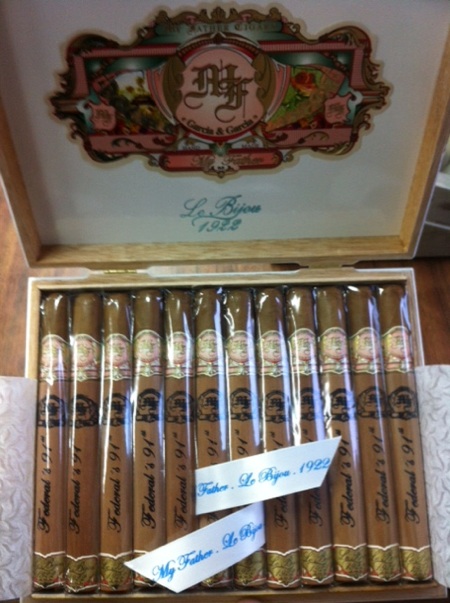