Next Wednesday, there will be a new Ezra Zion line, FHK. The four-size line will launch on Jan. 1, 2014 at 12:00 a.m., although the company is not specifying what time zone it will be using. 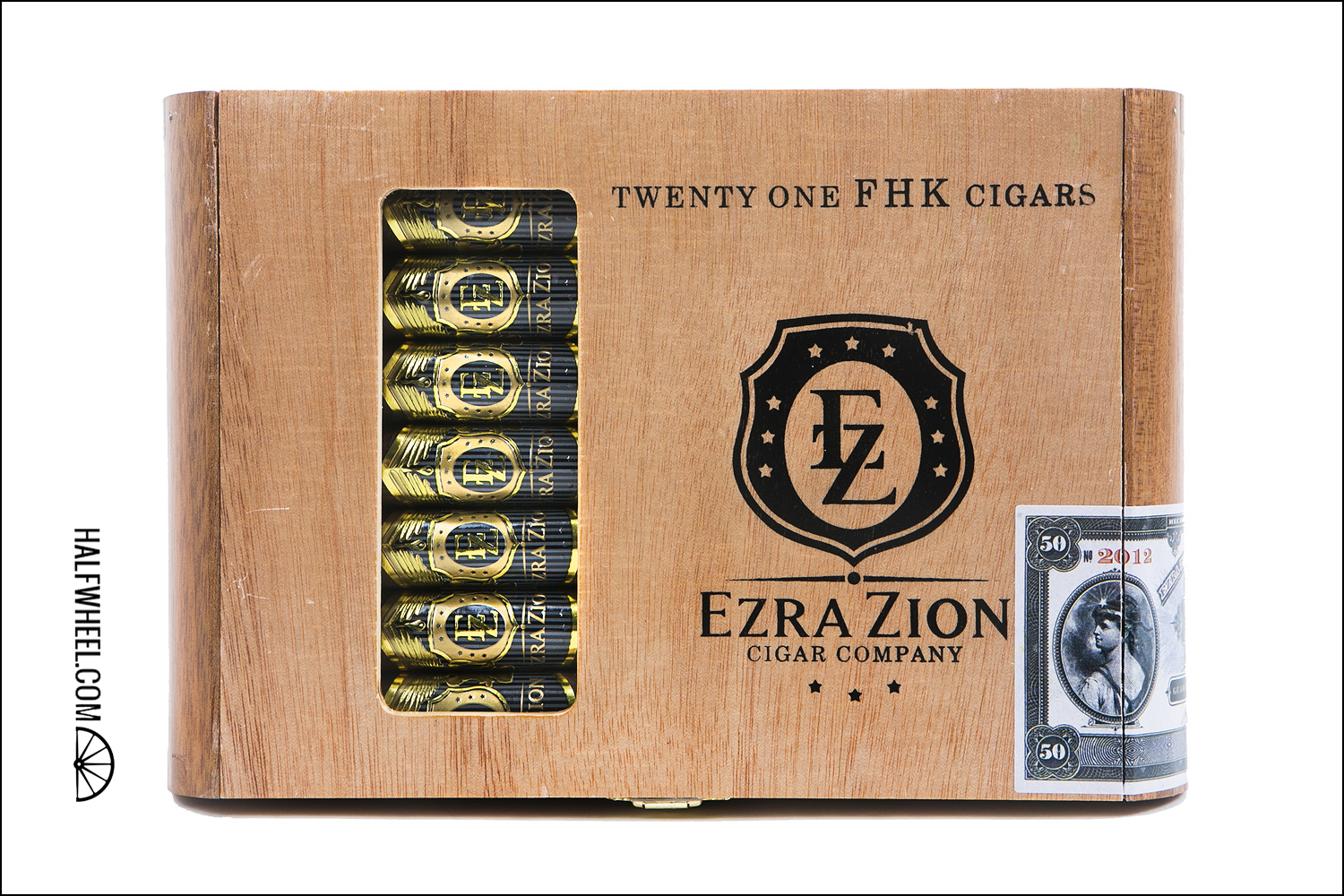 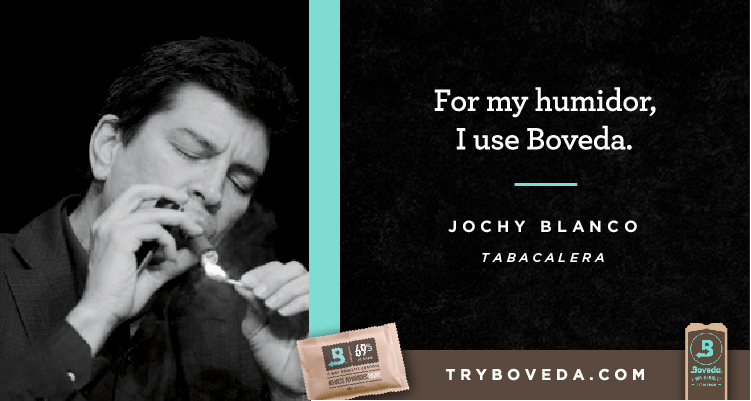 “We know it’s symbolic and somewhat tongue-in-cheek but we wanted to ring in the New Year by launching this project that’s been in the works for so long,” said co-owner Chris Kelly. “It’ll be the first cigar in the world released in 2014.”

For FHK, the company is using its most diverse blend to date with a Mexican San Andrés wrapper and fillers from Brazil, Indonesia and Nicaragua. It will come in four sizes with the 5 1/2 x 50 Inspired and 7 x 44 Truth retailing for $9, while the 7 x 54 Stature and 6 x 52 belicoso named “Character” will retail for $10. Each line is offered in boxes of 21.

“We had two goals with the FHK,” said Kelly. “We wanted to use unique tobaccos from several different countries and we wanted to leverage our buying position to offer a lower price-point than our other lines.”

FHK is made at Plasencia Cigars S.A. in Estelí, Nicaragua, the same factory as the original Honor Series line, Reagan. 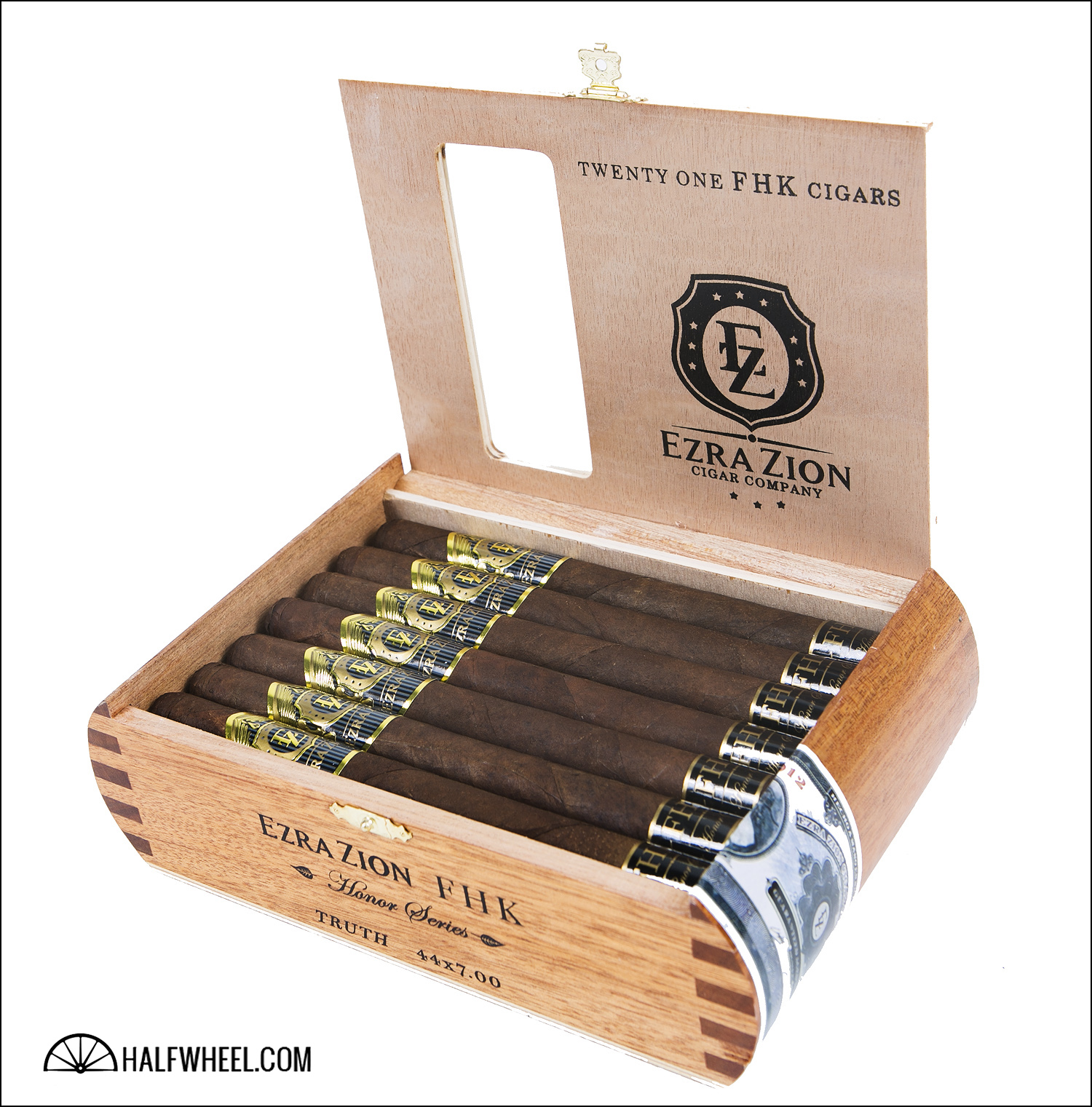 For the FHK boxes, Ezra Zion is using a similar band cut-out to the Honor Series Reagan, although the box runs horizontal as opposed to the vertical box of the Reagan.

Ezra Zion is distributed by House of Emilio. The company said it will offer the cigar through the Cigar Federation online store, which was started by the same group who launched Ezra Zion, as well as begin shipping to retailers on January 1. Pre-orders of the cigar were taken at the 2013 IPCPR trade show in July.