On Thursday, Isaias Santana Diaz , president of of Pure Aroma Cigars and D’Crossier, posted this picture of the Gordito: 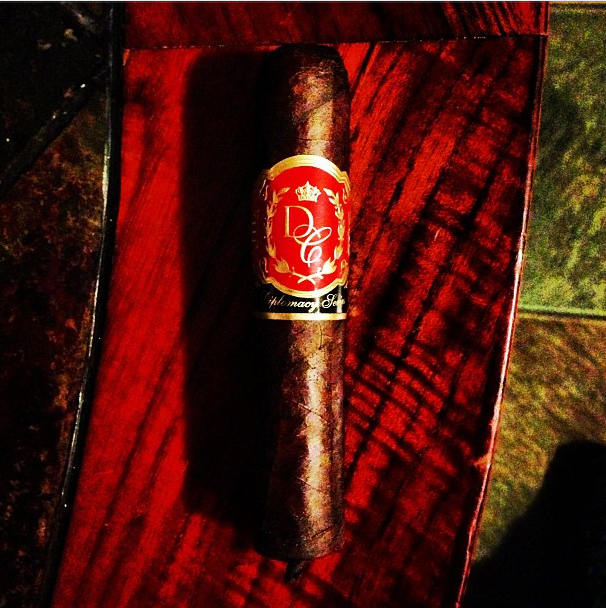 Diaz says the new additions are medium bodied and have been aged for three years, using a Costa Rican wrapper that they refer to as a Habano Criollo Especial.